Syria's Assad and IS are interdependent: Kerry

John Kerry says Assad and IS 'are symbiotic', make each other 'stronger' 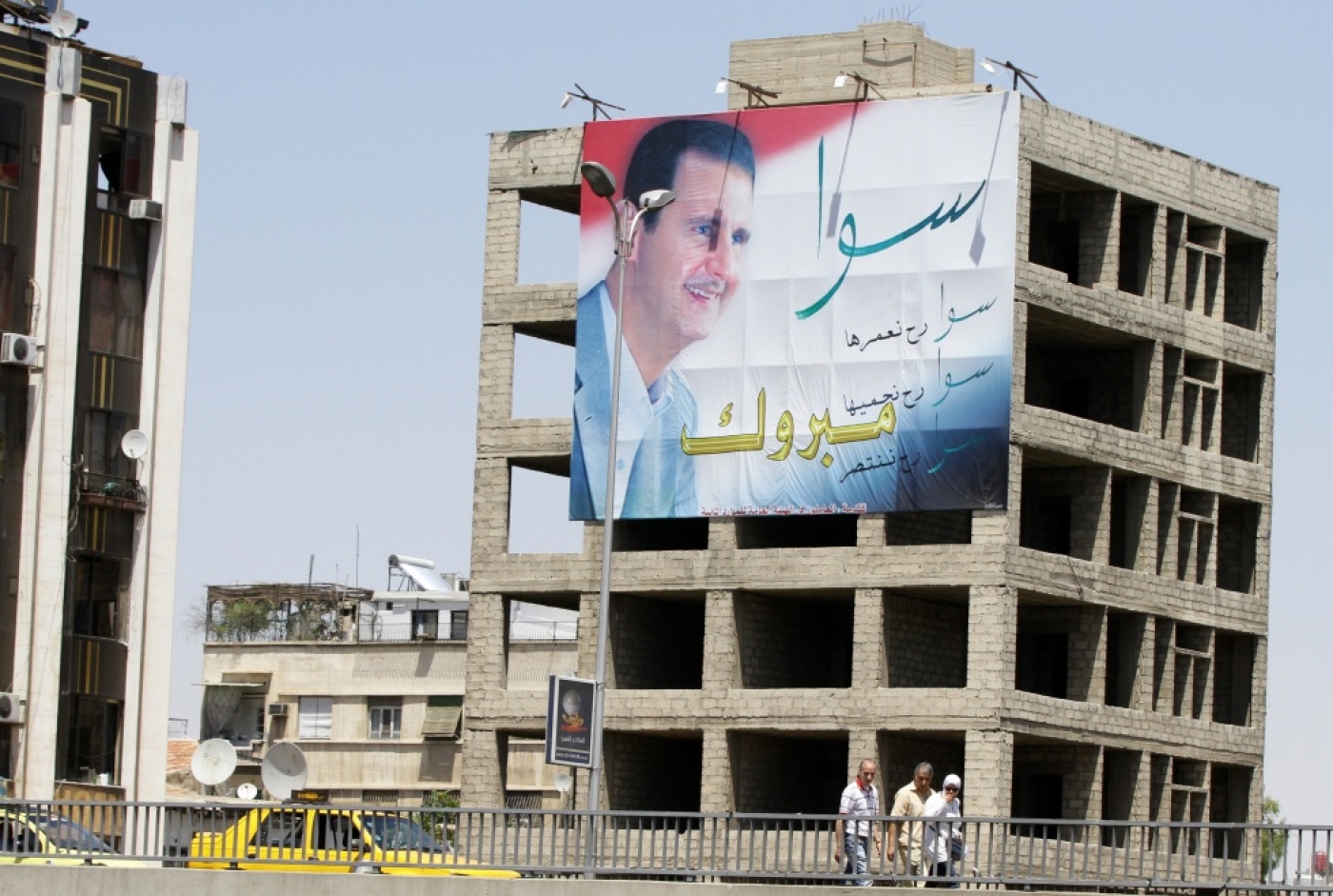 A huge billboard bearing a portrait of Syrian President Bashar al-Assad in the capital Damascus on 15 July, 2014 (AFP)
By
MEE and agencies

The government of Syria’s Bashar al-Assad and Islamic State (IS) militants are dependent on each other, US Secretary of State John Kerry said Monday.

“Assad and ISIL are symbiotic. ISIL presents itself as the only alternative to Assad. Assad purports to be the last line of defence against ISIL. Both are stronger as a result,” he said.

Kerry made his remarks at the Transformational Trends Strategic Forum organized by the Washington-based Foreign Policy Group and the State Department.

Assad has already lost his legitimacy and is the cause of the chaos in the region, Kerry said, and a comprehensive solution in Syria can be achieved only through political transformation rather than a military campaign.

Although it is a gradual process, IS’s upsurge has brought about “a fresh cause to move in” to solve the Syrian crisis, he said.

“To that end, the United States calls on every country that has the ability to be able to make constructive contribution to that endeavour,” he said.

Kerry said the US needs to be deeply engaged in the Middle East because any disruption in the region threatens the country’s economy and national security.

“Any serious disruption to the Gulf oil supplies can have major consequences for our own well-being,” Kerry said. “Believe me, none of us miss the days of gas lines and price shocks because of instability in the Middle East," he said.

Kerry issued a dire warning of the consequences of failing to destroy IS. 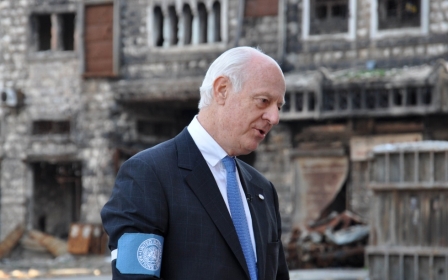 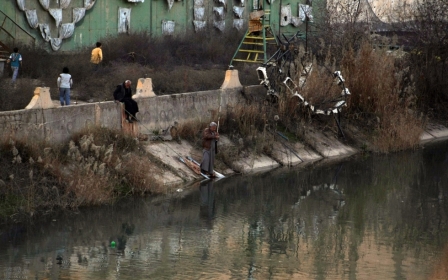 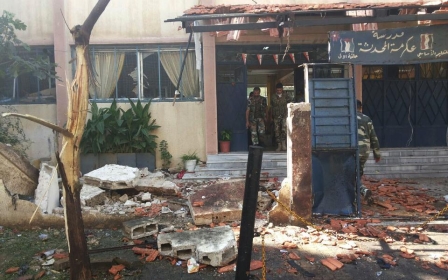