Syrian President Bashar al-Assad joined Eid al-Fitr prayers at a mosque in third city Homs on Wednesday in a rare public appearance outside the capital for the end-of-Ramadan holiday.

Large parts of Homs were once under the control of rebels fighting to overthrow Assad's government, but since May 2014 they have been confined to a single besieged neighbourhood in the city's outskirts.

The al-Safa mosque, where Assad joined worshippers, is in Akrama, a loyalist neighbourhood which has been hit by repeated attacks by the Islamic State group and its rival al-Qaeda affiliate Nusra Front.

Since the civil war erupted in 2011, Assad has made only rare public appearances and nearly all of those have been in Damascus. 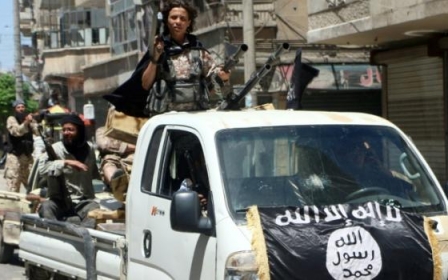