Assad discusses the Syrian conflict with Flemish nationalist Filip Dewinter, who critics accuse of being Islamophobic 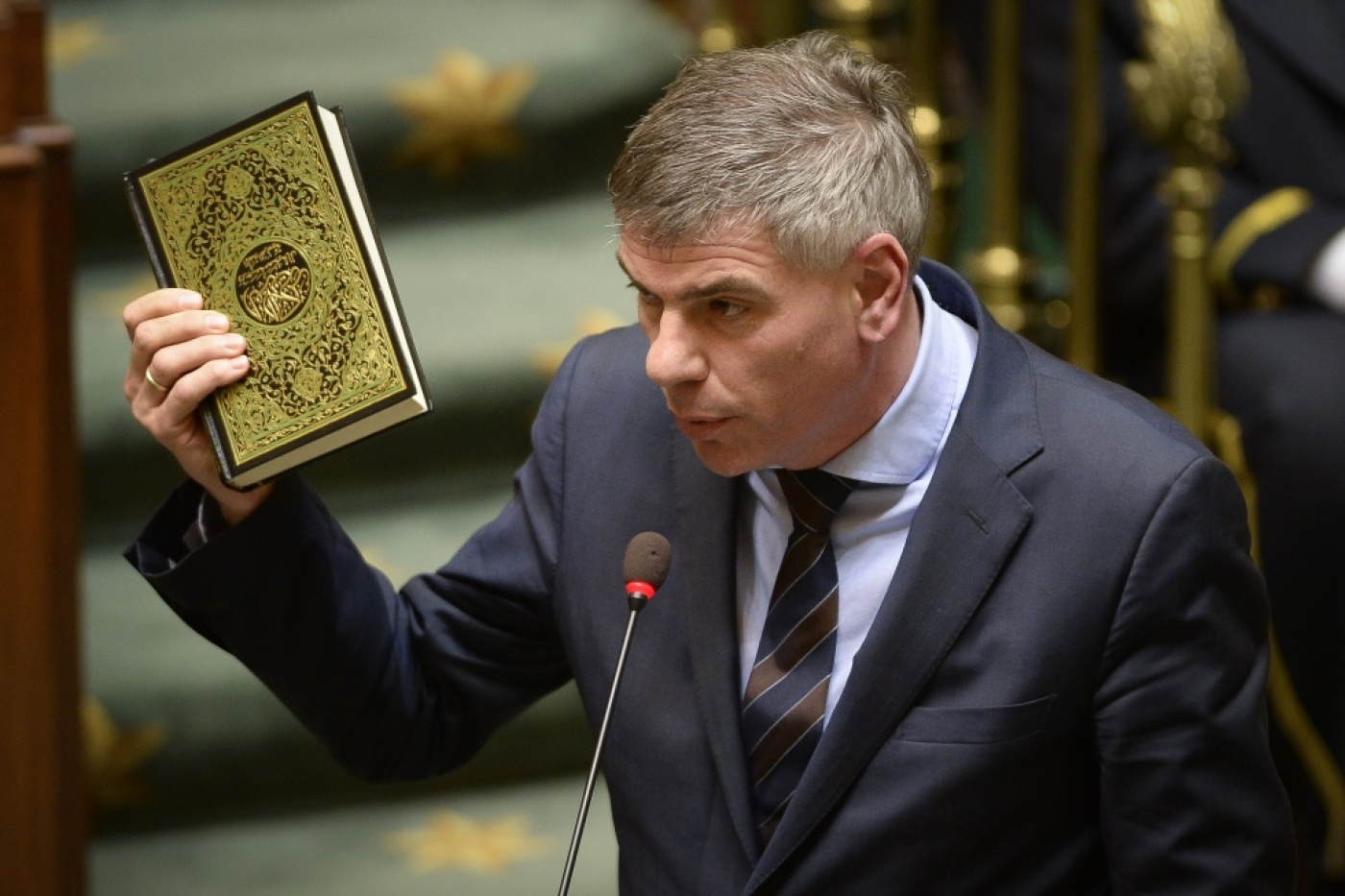 Filip Dewinter holds the Quran – which he said was ' the source of all evil' - during a speech at the Chamber at the federal parliament, in Brussels, on 22 January 2015 (AFP)
By
MEE and agencies

State news agency SANA said Assad met the delegation to discuss the conflict in Syria, in which more than 215,000 people have been killed since March 2011.

Assad criticised European countries, without naming them, for "making a serious mistake by allying with countries that support terrorism that distorts Islam".

"Terrorist organisations and those who support them do not represent true Islam, which rejects all forms of violence," SANA quoted Assad as telling the delegation.

The group of lawmakers was led by Dewinter, head of Belgium's far-right Vlaams Belang party and a controversial figure accused of xenophobia and Islamophobia.

Dewinter espouses an anti-immigration message that often targets Muslim immigrants, and he has also spoken against the construction of mosques in Belgium.

The Belgian visit follows that by a group of French parliamentarians, several of whom also met with Assad, prompting criticism from France's President Francois Hollande.

Syria's government is largely shunned by the international community, with the exception of a few allies, notably Russia, Iran and Iraq. 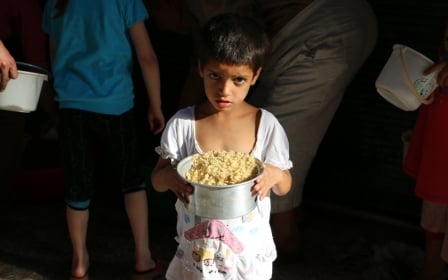