Syrian pound has dropped to 1,200 to dollar on black market in recent weeks, despite official exchange rate fixed at 434 to greenback 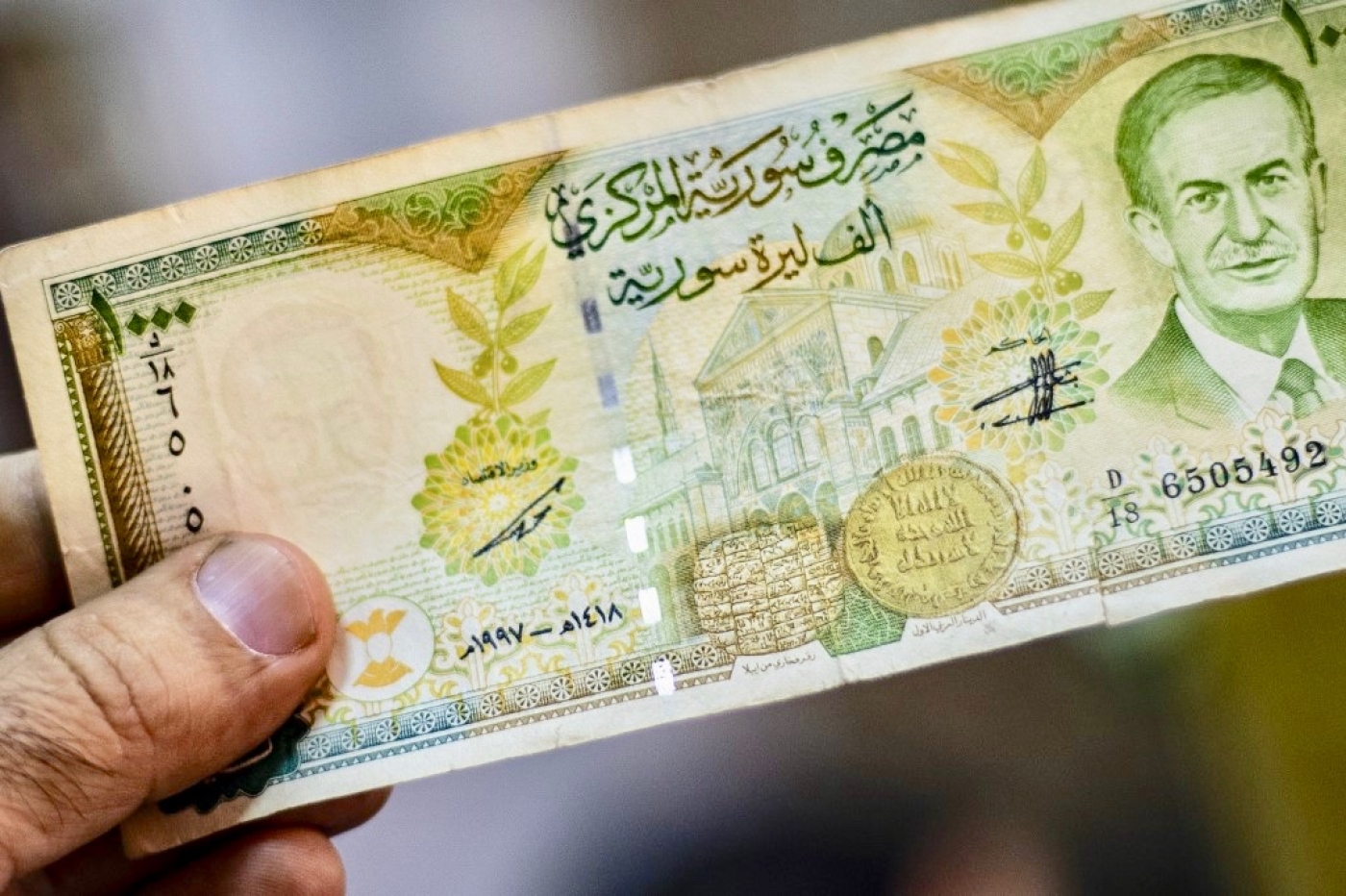 International sanctions against Syria, damage to industry from civil war and panicked Syrians sending money abroad have pushed currency down sharply (AFP)
By
MEE and agencies

Syria's President Bashar al-Assad on Saturday increased the punishment for transactions in foreign currencies to seven years of hard labour, the presidency said, as the Syrian pound has plummeted in recent weeks.

A new decree raised the “penalty for anybody who deals in anything other than the Syrian pound for payments, or any kind of commercial transaction", it said.

The punishment was increased from as many as three years detention to seven years hard labour, as well as a fine, the presidency said in a statement, according to AFP. Alongside the use of foreign currencies, the punishment will also be applied to transactions paid in precious metals, it said.

The Syrian pound has dropped to 1,200 to the dollar on the black market in recent weeks, despite an official exchange rate fixed at 434 to the greenback. Before Syria's civil war broke out in 2011, the rate stood at 47 pounds to the dollar. 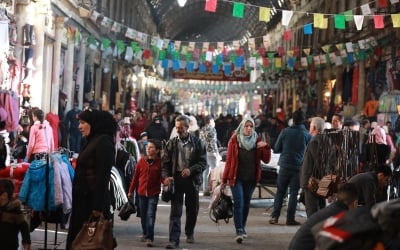 International sanctions against Syria, damage to the country’s industry from the fighting, and panicked Syrians sending their money abroad have pushed the currency down sharply during the conflict, now almost into its ninth year, Reuters said earlier this week.

Syrians are also alarmed by record hikes in key staples such as sugar and rice, while blackouts in government-held areas have increased amid fuel shortages.

Pro-government economists blame the economic crisis on international sanctions against Damascus. They also say the devaluation has been exacerbated by a liquidity crisis in neighbouring Lebanon, which has long served as a conduit for foreign currency into government-held areas of Syria.

The Financial Times has reported that 80 percent of wealthy Syrians kept their money in Lebanon.

"The Lebanese crisis closed a major door for Syria to get dollars," a former Syrian banker, who requested anonymity, told MEE.

Iran is believed to have deposited hundreds of millions of dollars in the country’s depleted reserves that stood at $17bn before the civil war, according to bankers familiar with the Syrian sector, Reuters reported.

These injections of money, from spending on Iran’s proxy militias to oil deliveries that defied sanctions and credit lines for the importing of consumer goods, have prevented an even steeper fall in Syria’s currency, bankers say.

“Tehran’s support has been a lifeline and kept us on our feet,” said Abdul-Laif al Mardini, a Syrian banker.

Still, Abdurrahman Mustafa, chairman of the Syrian opposition's Turkey-based "interim government", told Turkey's state-owned news agency Anadolu: "The regime's external debt has exceeded $200 billion. The fact that production is extremely low, the regime's foreign currency reserves have run out and the current debt situation has played a huge role in this sharp decline."

Mustafa has previously drawn attention to the fact that monthly salaries in the regions under government control have decreased to about $50.

On Saturday, Assad also increased fines for circulating information that seeks "to undermine confidence in the strength of the country's currency", the presidency said. 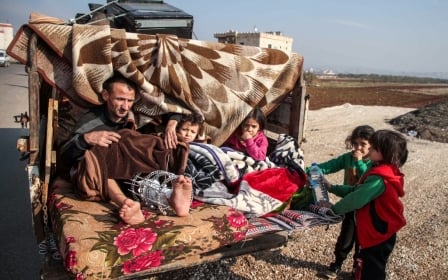