The deal was brokered by Russia and Turkey, with Washington having no involvement 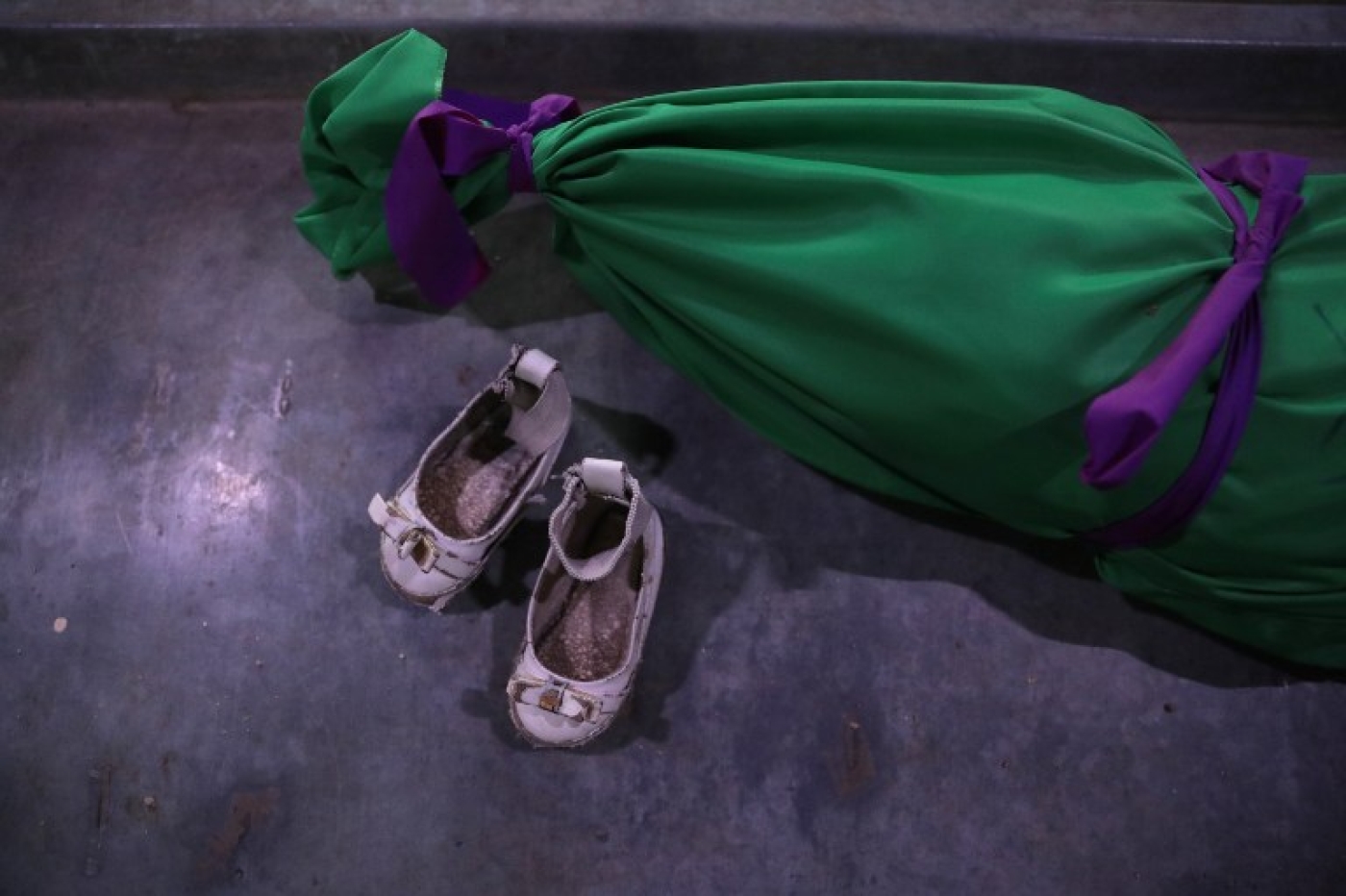 A nationwide ceasefire in Syria, brokered by Russia and Turkey, which back opposing sides in the conflict, appears to be largely holding.

However isolated clashes have been reported since the truce which came into force at midnight on Friday, local time, in the latest attempt to end almost six years of bloodshed.

Russian President Vladimir Putin, a key ally of Syrian President Bashar al-Assad, announced the ceasefire on Thursday after preparing the agreement with Turkey, a longtime backer of the opposition.

Turkish President Recep Tayyip Erdogan said earlier in the day that the ceasefire for Syria was an "historic opportunity" to end the nearly six-year Syrian conflict, calling it a chance that could not be wasted.

"This chance absolutely should not be lost. This a historic opportunity," he told a news conference in Ankara alongside Kosovo President Hashim Thaci.

"This is a window of opportunity that has been opened and should not be squandered," Erdogan added.

The deal, which does not include militant organisations including the Islamic State (IS) group, was announced hours earlier by Putin and confirmed by the Syrian army and opposition.

Rami Abdel Rahman, the head of the Syrian Observatory for Human Rights, said: "An hour before the truce started, all the fronts were calm with the exception of a few rockets targeting Aleppo city and two rockets falling in the suburbs of Damascus."

According to an AFP correspondent in Eastern Ghouta, the shelling and air strikes stopped in the region after intensive shelling and raids on Thursday.

AFP correspondents in Damascus and Idlib said there had been no sound of shelling, air strikes or clashes since midnight.

The agreement, hailed by Syria's government as a "real opportunity" to find a political solution to the war, comes a week after the government recaptured second city Aleppo in a major blow to rebel forces.

Russia and Turkey brokered the deal. Washington, which has negotiated previous ceasefires with Moscow, was not involved.

The agreement includes all rebel groups apart from IS and the Kurdish YPG, a Free Syrian Army spokesperson said. But Turkey has made contradictory statements about the groups that can still be attacked.

Ahead of the deal coming into force, air strikes pounded rebel-held areas close to Damascus, with at least 40 people killed on Thursday in the rebel stronghold of Eastern Ghouta.

Fifteen of the dead were civilians, including six children, the Syrian Observatory for Human Rights said.

Activists said a school was among the targets hit. Footage purporting to be from the scene showed terrified children running and screaming through smoke outside a building marked "Future School".

Russia's embassy in Damascus was targeted by shelling for the second time in two days, according to RIA Novosti, Russia's state-owned international news agency.

There were no reported casualties and only minor damage caused by the two rockets that were fired from rebel-held areas in the capital.

"Another attack on a Russian diplomatic mission is unacceptable and deserves the strongest condemnation," said Russian Foreign Ministry Spokeswoman Maria Zakharov, who added that the militants would not be allowed to disrupt the ceasefire.
Despite the ongoing bloodshed on the ground into Thursday afternoon, the Syrian government said it would halt all operations at midnight local time.

"The general command of the armed forces announces a complete halt to all hostilities on Syrian territory from the zero hour of December 30th," it said in a statement.

'Fingers on the trigger'

"The National Coalition expresses support for the agreement and urges all parties to abide by it," spokesperson Ahmed Ramadan told AFP of the deal.

The Free Syrian Army has also said that it will agree to the deal, but reserves the right to respond to any violations.

"We will have our fingers on the trigger," a spokesperson, Osama Abu Zeid, told a news conference in Ankara, stressing that the opposition is prepared to attend peace talks.

Rebel groups are insisting that the ceasefire deal includes all armed opposition factions apart from IS.

Turkey said that groups classified as "terrorist" by the UN Security Council - which include both IS and Jabhat Fateh al-Sham, the rebranded version of al-Qaeda affiliate al-Nusra Front - would not be part of the deal.

Russia added that any group that had not signed Thursday's agreement would be considered "terrorist," hinting that other groups could be excluded from the ceasefire deal.

Russia's defence minister, Sergey Lavrov, said on Thursday that the seven groups that signed the deal include some 60,000 fighters.

Russia and Turkey to oversee ceasefire

A new round of peace talks will also be held within a month in Kazakh capital Astana, with rebel groups guaranteed the right to assemble their own negotiating team.

The UN will participate in the talks, which will take place according to a UN resolution resulting from a previous round of talks.

Abu Zeid said Russia will be responsible for ensuring that Iranian troops and militia groups supportive of Assad comply with the ceasefire.

He also said that there will be no geographical exclusions to the ceasefire, which will affect all of Syria.

Russia had reportedly been insisting that Eastern Ghouta, a rebel stronghold close to the Syrian capital Damascus, be excluded from the ceasefire, meaning it could continue to be subject to shelling and air strikes.

Thursday's Russia-Turkey deal came, he said, after the "failure" of the international community to protect Syrians or deliver humanitarian aid to people in besieged areas.

Turkey and Russia will oversee the implementation of the ceasefire deal, Turkey confirmed on Thursday.

Lavrov said that Russia, Turkey and Iran were arranging for the talks and pressing for other key international players to get involved.

He also said Moscow would invite Egypt and try to attract other regional powers, including Saudi Arabia, Qatar, Iraq and Jordan.

The Russian foreign minister added that Moscow would seek to involve US President-elect Donald Trump's administration once he takes office in less than a month, but the process does not appear to involve outgoing President Barack Obama's administration.

The US State Department called the ceasefire deal a "positive development" and said it hoped it would lead to fresh negotiations on Syria's political future.

The announcement of the ceasefire came after Russian war planes bombed the town of al-Bab for the first time on Wednesday, aiding a ground advance by Turkish troops.

“This agreement we’ve reached is very fragile, as we all understand," said Russian President Vladimir Putin during a meeting with Russian foreign and defence ministers. "They require special attention and patience, professional attitude, and constant contact with our partners."

Putin also said the ceasefire would not see Russia step back from its support for Assad.

"I agree with the proposal from the defence ministry for the reduction of our military presence in Syria," Putin said in a televised meeting.

There have been several ceasefire deals during throughout the Syrian conflict, but all have fallen through after a short period amid violations.