Teacher and schoolchildren killed in government shelling near Idlib: Monitor 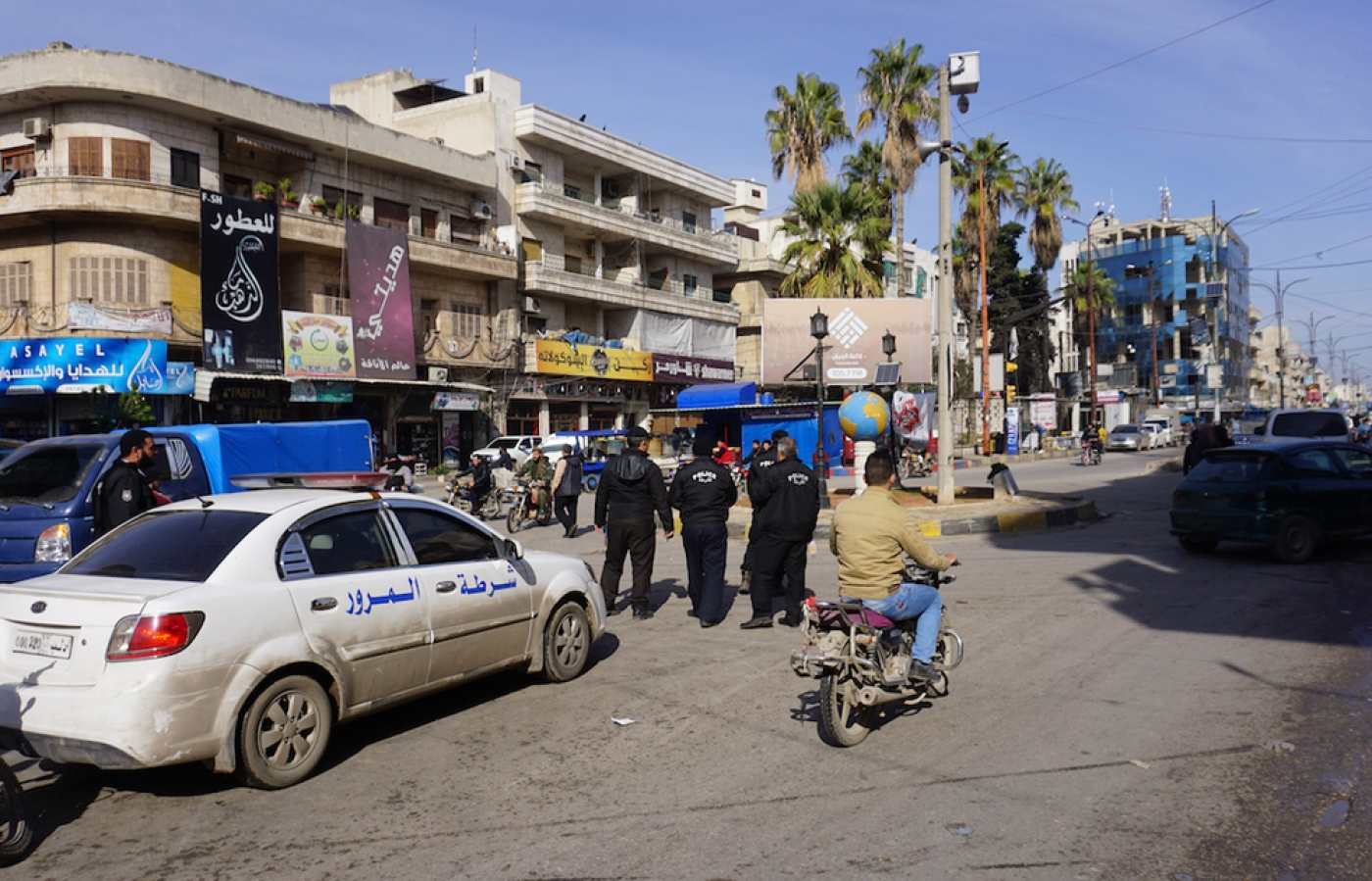 The shelling struck near a school in the northwestern Syrian province on Saturday, killing a teacher and four schoolchildren, according to the Britain-based Syrian Observatory for Human Rights, as cited by AFP.

The teacher and the children were leaving the school in the town of Jarjanaz, in the southeast of Idlib province, when the artillery fire hit, said Observatory chief Rami Abdel Rahman.

The attack took place near a planned buffer zone around Idlib, which Russia, an ally of Syrian President Bashar al-Assad, and Turkey have agreed to set up in order to try to stave off a massive government offensive there.

Plans to set up the demilitarised cordon fell through, however, when fighters belonging to hardline militant groups refused to withdraw from the area by a mid-October deadline.

Sporadic shelling and clashes have since rocked the area, and there have been a string of similar, deadly incidents in recent weeks.

On 2 November, government shelling killed at least five civilians in the same town of Jarjanaz, while a week earlier, on 26 October, artillery fire by pro-government forces killed seven civilians in the town of al-Rifa, also in Idlib province, AFP reported.

The deal to set up a demilitarised buffer zone in Idlib province was reached to protect three million inhabitants of the region, more than half of which is held by an alliance led by al-Qaeda's former Syrian affiliate.

The Syrian government has said the deal is temporary and that Idlib would eventually revert to government control.

The government shelling Saturday also occurred a day after a prominent Syrian activist, Raed Fares, was shot and killed in the southern Idlib town of Kafranbel.

Fares, a civil society activist and broadcaster, was shot dead by unknown assailants on Friday, along with friend and fellow opposition activist Hamoud Jneed.

Elsewhere in Syria, at least 47 US-backed fighters were killed in suspected Islamic State (IS) group attacks in the country's east over the past two days, the Observatory said.

The monitor revised an earlier death toll of 24 after it said IS launched three new attacks on Saturday in the villages of al-Bahra and Gharanij, as well as near the al-Tanak oil fields.

The oil fields are currently operational, but the area is also used as a military position for fighters belonging to the Syrian Democratic Forces (SDF), AFP reported.

The SDF is made up primarily of Kurdish fighters belonging to the People's Protection Units (YPG) and is backed by the US in the fight against IS.

Turkey, however, considers the Kurdish fighters to be linked to the outlawed Kurdistan Workers Party (PKK), which has created tension between Ankara and Washington.

The SDF has led a military offensive against IS in eastern Syria since September. 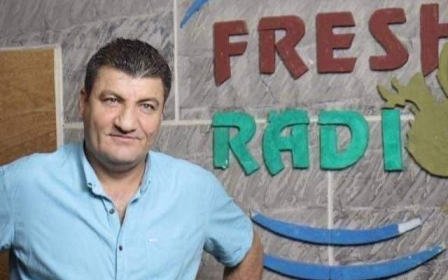