Teargas fired during migrant protests on Greek island of Lesbos

Fires tore through the Moria camp this week, leaving 13,000 people without shelter 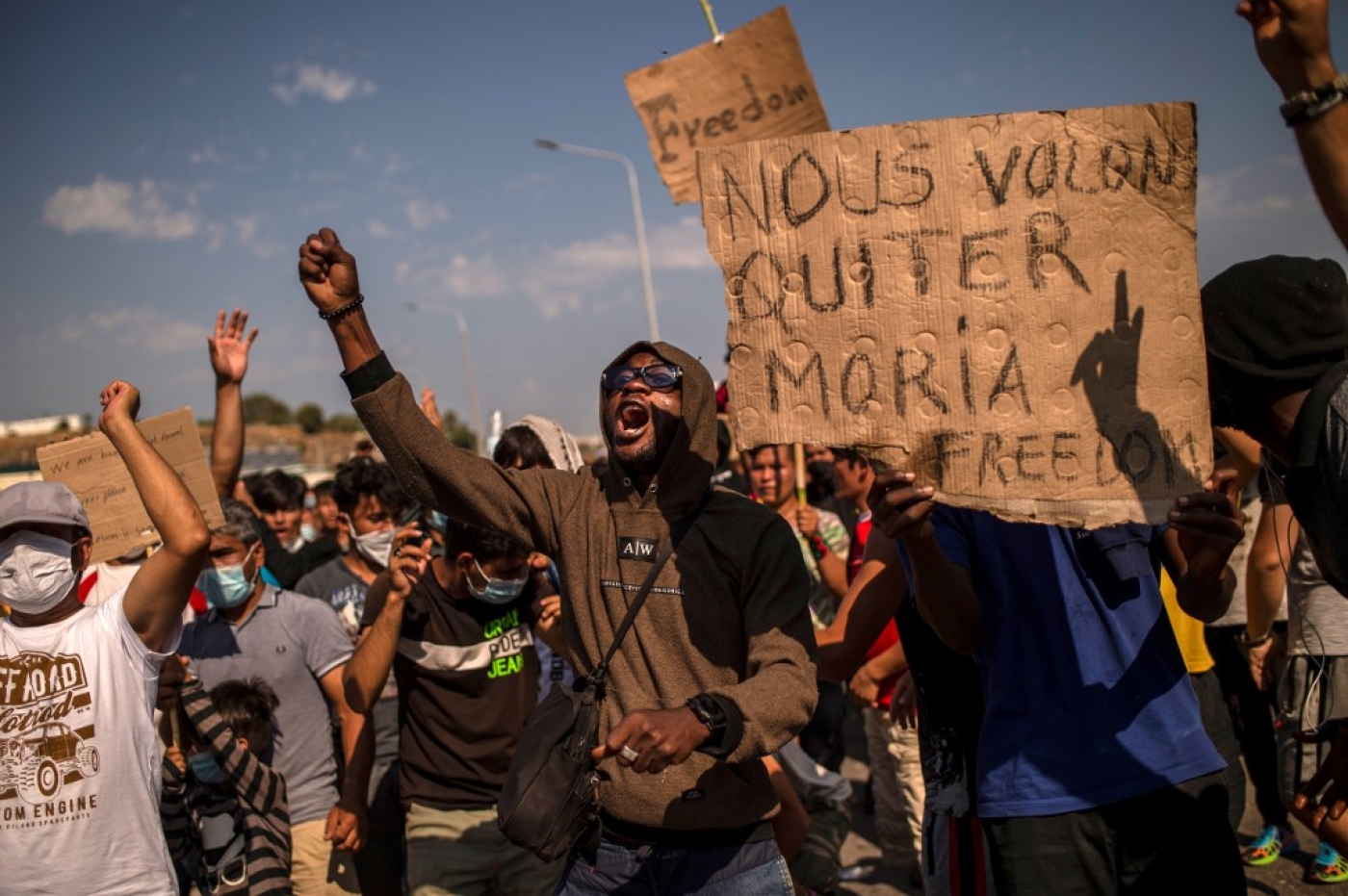 Greek riot police fired tear gas at protesting asylum-seekers on the island of Lesbos on Saturday, as thousands demanded help after being left homeless by fires that destroyed Europe's largest migrant camp.

Some 13,000 asylum-seekers, including the elderly and very young children, have been sleeping rough on Lesbos since Wednesday, when the Moria camp was gutted in apparent arson attacks.

Human Rights Watch on Saturday said the fires highlighted the failure of the European Union's towards asylum seekers and called on European leaders to step up efforts to help.

The clashes occurred on Saturday near a new temporary camp built by Greek authorities, where hundreds of migrants staged a generally peaceful demonstration.

Earlier in the day, firefighters had to put out a fire near a police blockade.

"We were protesting peacefully against the new camp, and the police threw teargas against us. My baby had the gas in her eyes," Zola, a Congolese woman carrying her five-month-old baby, told AFP.

Some people suffering from respiratory problems were taken away in ambulances, while others fainted, according to the migrants.

Adding to the chaos, migrants wrestled each other to grab water bottles thrown out of vans, AFP photographers reported.

The Moria camp, regularly criticised by the UN and rights groups for overcrowding and  poor sanitation, burned down in successive fires on Tuesday night and Wednesday.

Prior to the fires, security in the camp had already deteriorated and tensions were high as refugees were crammed into overcrowded, inadequate tents, with limited access to food, water, sanitation, and healthcare, despite the risk of Covid-19.

Tensions rose further last week when authorities confirmed the first cases of Covid-19 in the camp and responded by imposing a rigid lockdown that forbade entry to and exit from the camp.

Government officials blamed migrants for the blazes, though the cause of the fires remains under investigation.

Human Rights Watch said the fires highlighted the failure of European's "hotspot approach" on the island, which has led to the containment of thousands of people on Greek islands with the aim of returning them to Turkey, from which they transited.

"European leaders should share responsibility for the reception and support of asylum seekers. Also, Greek authorities should ensure that respect for human rights is at the centre of its response to this fire," HRW said in a statement on Saturday.

France and Germany have agreed to welcome hundreds of asylum seekers, particularly unaccompanied minors. But local volunteers continue to struggle to supply asylum-seekers with food and water.

"We are sleeping in the dirt or on the road under the open sky," a group of migrants from the former camp said on Facebook. Some people had even found shelter under the trees of the local Greek cemetery, they added.

In its statement HRW said: "As thousands are now left sleeping rough in the hills around Moria or on the streets, tensions between local residents, asylum-seekers and police are increasing." The rights group added that there were reports of far-right thugs congregating at Moria.

Migration ministry officials said on Saturday that the plan was to have tents for everybody and accelerate the asylum procedure.

Since becoming one of the main gateways into Europe for asylum-seekers in 2015, Greece has built dozens of detention centres around the country.

But with other European nations accepting only a small trickle of refugees, thousands remain trapped in the Greek camps in usually dismal conditions. 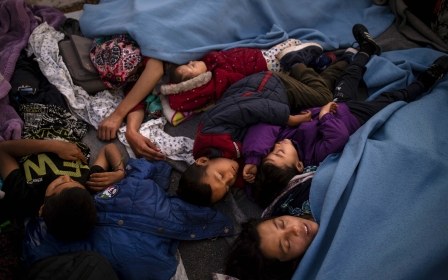 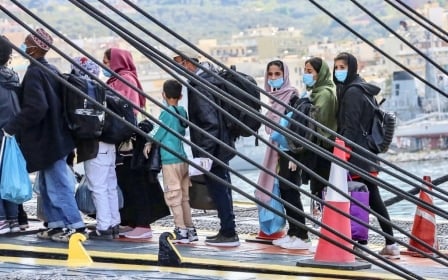 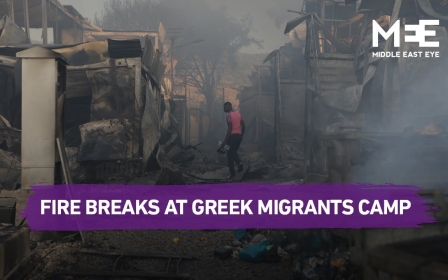