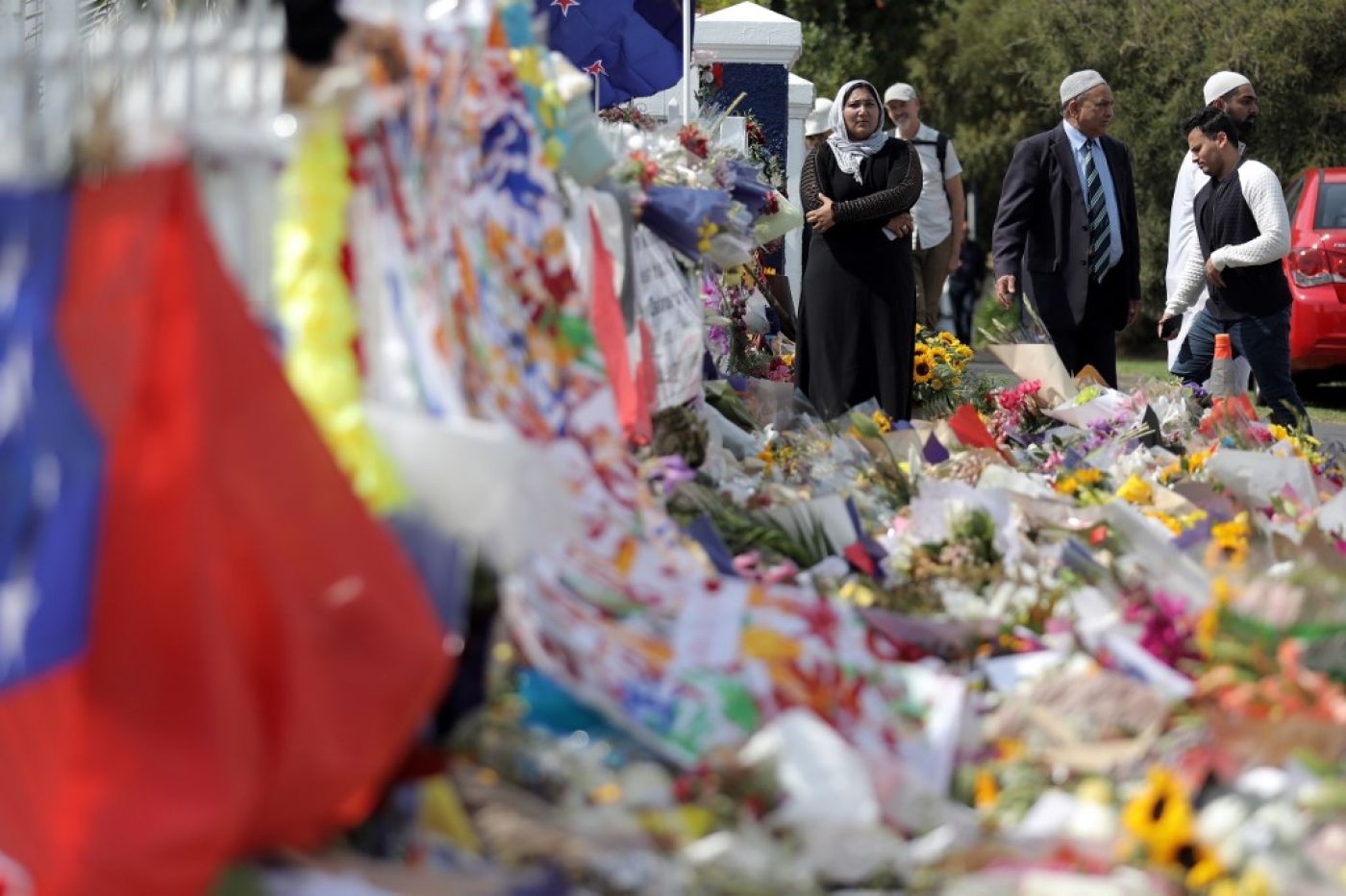 More than half of UK news stories over the past five years mentioning terrorism, terrorist, or terror also make references to Muslims or Islam, according to a report published on Wednesday.

That is almost nine times more than the amount compared to perpetrators who were identified as "far-right", "neo-Nazi" or "white supremacist", the analysis by the Muslim Council of Britain's Centre for Media Monitoring said.

Rizwana Hamid, director of the council, said there was a "disproportionate focus" on Muslims and that headlines using terms such as "Allahu Akbar" implied that "religion is always the motivator". "Whilst there now appears to be a recognition of the importance of consistency and the scale of the far-right threat amongst the broadcasters, and most of the press, there is still a long way to go," Hamid said.

"Inconsistencies remain, with a disproportionate focus on Muslims.

"Worst of all, headlines using religious terms such as 'Allahu Akbar' imply that religion is always the motivator, ignoring other factors such as criminal history and mental health issues which may be at play, and which are often mentioned when the perpetrator is not Muslim.

The report, "How the British Media Reports Terrorism", was based on an analysis of more than a dozen terrorist attacks between 2015 and 2020 in America, Britain and Europe as well as the Christchurch attacks in New Zealand.

The Muslim council analysed more than 230,000 articles published in 31 mainstream British news websites, magazines and newswires. It looked into the inconsistencies in the coverage of terrorist attacks depending on the background of the perpetrator.

The report said the media's coverage of terrorism has been "consistently inconsistent".

'Worst of all, headlines using religious terms such as 'Allahu Akbar' imply that religion is always the motivator'

The report also found that between October and December 2018, at least one in four online articles mentioning one or more identifiers of Muslims or Islam fell under the topic of terrorism or extremism.

A statistical comparison of terror attacks in the past 18 months also showed a "reluctance" to label attacks by white supremacists as "terrorist attacks" compared with "so-called Muslim counterparts", particularly with right-leaning media outlets.

The authors of the analysis did note there had been improvements since the Christchurch attack in March last year, in which shooter Brenton Tarrant killed 51 Muslim worshippers.

It said "significant improvements" had been made in the last year, with the terms "terror", "terrorism" and "terrorist" accompanied by Islam and Muslim only twice as often as "far-right", "neo-Nazi" or "white supremacist" in 2019.

The report sets out a number of recommendations including that UK media outlets adopt a consistent, "transparent and public" definition of terrorism, avoid using headlines with the term "Allahu Akbar" used to identity a motive, and avoid platforming far-right and white supremacist voices except in a space where it can be contextualised and "sufficiently challenged".

"In our interaction with editorial directors, managing editors, security correspondents and senior producers, there has generally been a willingness to reflect, and we hope our recommendations help improve standards for us all," Hamid said.