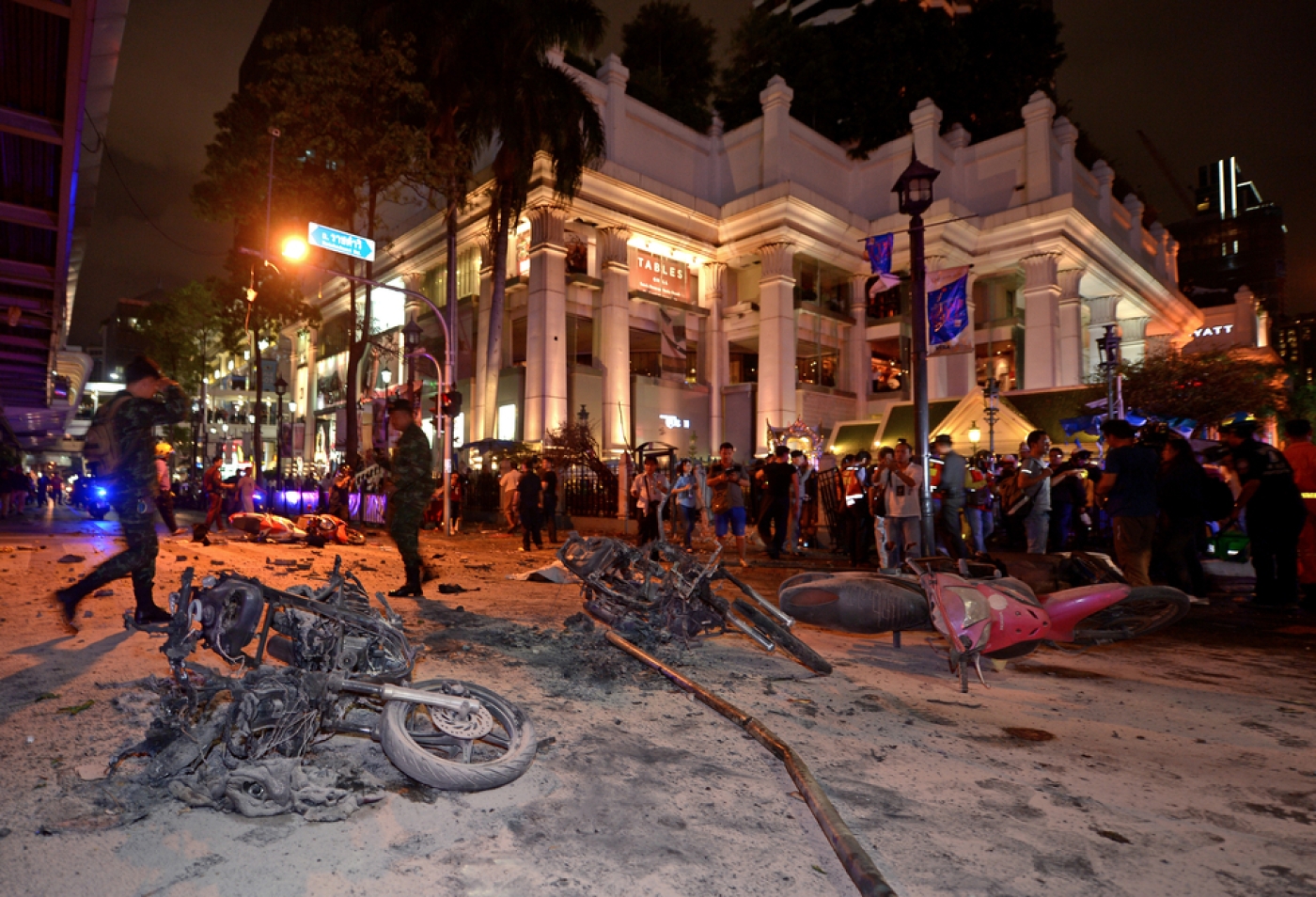 Confusion has emerged between the governments of Turkey and Thailand over the status of a suspect in last month’s bombing of a Hindu shrine in Bangkok.

The suspect, Abudureheman Abudusataer - also known as Ishan - was believed to have fled to Turkey following his alleged involvement in the 17 August bomb attack on the Erawan Hindu shrine that killed 20 people.

However, Ankara complained that the Thai government has so far not responded to a request for information about the suspect.

“We have not officially received any information about this subject from Thailand," Tanju Bilgic, the Ministry of Foreign Affairs spokesperson, told the press during a weekly briefing in Ankara on Tuesday.

"Our ambassador has delivered a diplomatic note investigating if this information is true or not to Thailand's foreign ministry by going there this morning. We are doing the necessary search for it.”

According to Anadolu Agency, Turkish officials had previously appealed to the Thai government for information relating to the suspects in the bombing case - many of whom have Turkish links - but received no response.

On Monday, Thai police spokesman General Prawut Thavornsiri told reporters that Abudusataer had left Thailand for Bangladesh on the eve of the bombing and that he had then departed on 30 August for New Delhi, from where he'd flown to Abu Dhabi eventually arriving in Istanbul.

“We are in contact with the Thailand ambassador in Ankara,” said Bilgi. “I cannot say anything about whether this suspect has entered in Turkey or not, based on some media reports.”

Police have previously reported that the man held a Chinese passport.

Two other suspects are currently being held in custody, charged with possession of illegal explosives.

One suspect, Adam Karadag, has already been charged with possession of bomb-making materials and dozens of fake Turkish passports.

The other, Yusufu Mieraili, has already admitted to a charge of possessing explosives, Thai police reported on Monday.

However, neither man is being charged with actually carrying out the bombing. Surveillance footage showed a man wearing a yellow T-shirt planting the bomb in a backpack before leaving the scene.

Thai police have also issued arrest warrants for a Thai woman, Wanna Suansan, and her husband, a Turkish man identified as Emrah Davutoglu.

Both are believed to be in Turkey.

No group has so far claimed responsibility for the Bangkok attack, but the Turkish connection has raised speculation.

Earlier this month, Anthony Davis, a Bangkok-based security analyst with IHS-Jane’s, speaking at the Foreign Correspondent’s Club of Thailand, theorised that the the culprit for the attacks could be linked to Turkey’s far-right Grey Wolves movement.

The Grey Wolves, an ultra-nationalist group who have recently fought with Kurds in Turkish cities, have held angry protests against the Thai government over its decision to deport 100 Uighur Muslims to China, where they claim their religious beliefs are suppressed.

Grey Wolves believe in the creation of a pan-Turkic empire, which includes various national groups they believe to be of Turkic origin, including the Azeris, Kazakhs and Uighurs.

“The Uighur cause is something they’ve latched onto in a big way,” said Davis.

A demonstration in Istanbul by Grey Wolves in July led to a group of Koreans being attacked by activists who mistook them for Chinese.

In June, Devlet Bahceli, leader of the Nationalist Movement Party (MHP) - the political wing of the Grey Wolves - criticised Turks for failing to pay attention to the plight of the Uighurs in northwest China (an area he referred to as "East Turkestan").

“From Nisantasi to Yuksekova, everybody is concerned about the fight between two terrorist groups in Kobane. Nobody is speaking about China’s brutality in East Turkestan, not even mentioning it,” Bahceli said, posting on Twitter.