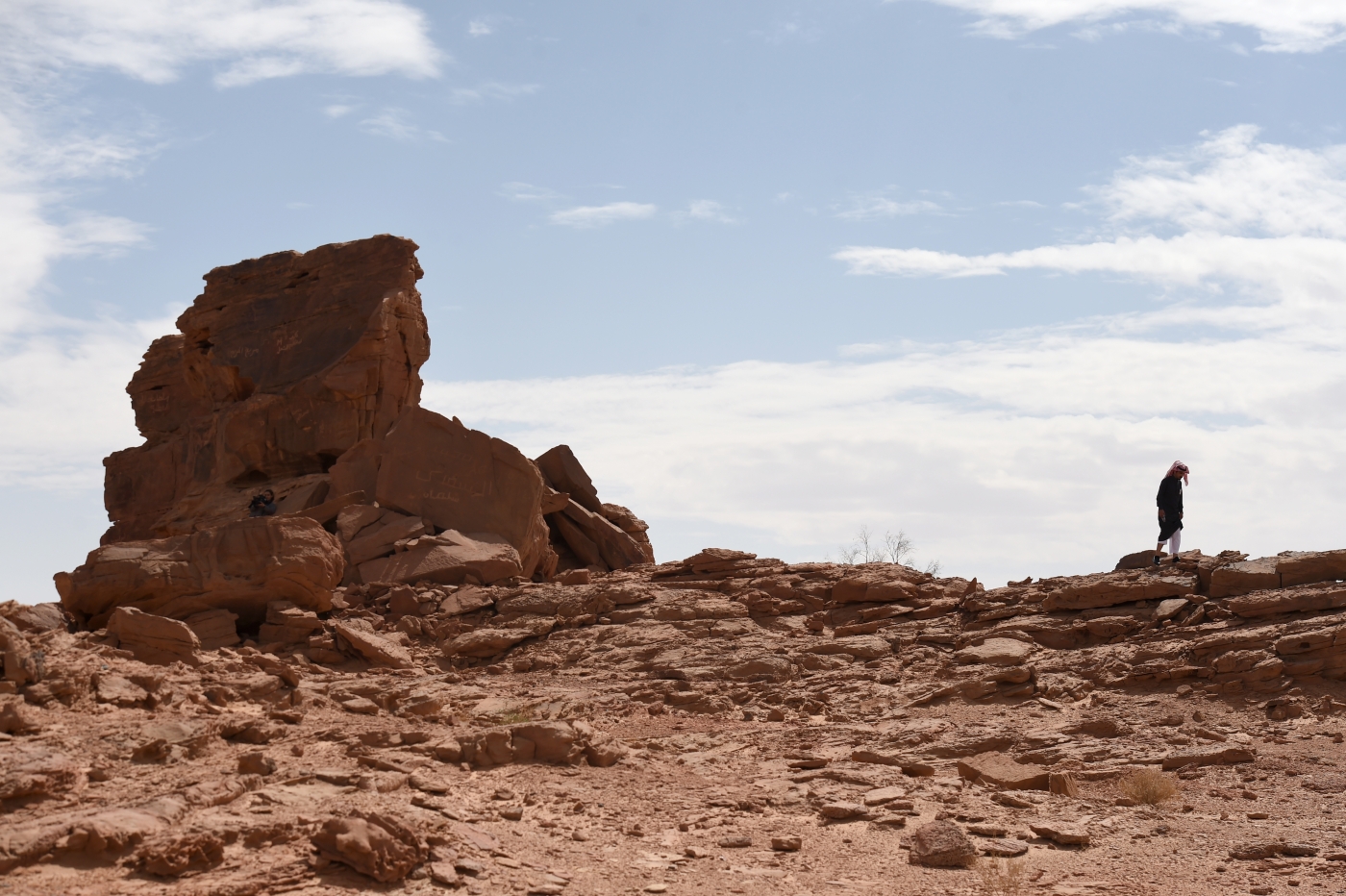 Yemeni forces supporting the Saudi-led coalition say they are preparing to launch an attack in Yemen's al-Jawf governorate to free four Saudi soldiers abducted by tribal fighters this week.

The fighters, who belong to the Bani Nawf tribe, kidnapped the soldiers of the Sixth Military Region in an attempt to secure the release members of their tribe who have been held in the nearby Marib governorate since last year.

Meanwhile, in al-Jawf where a fight appears to be imminent, Saudi-led forces on Thursday mistakenly bombed an allied pro-Hadi military base in the Al-Rabaah mountains in the Barat al-Anan district, killing seven soldier and injuring more than 20, according to a Sixth Military Region source.

The kidnapping happened on Wednesday when tribale fighters intercepted a Saudi military vehicle heading from Marib towards a Saudi-led coalition camp in the northern al-Jawf governorate which borders Saudi Arabia.

Clashes broke out between the soldiers in the Sixth Military Region and the fighters, who shot at the vehicle. Eventually, the soldiers gave up after they were surrounded from all directions, according to the source.

“The tribal fighters abducted four Saudi officers and six Yemeni soldiers who were on the military vehicle and took them to an unknown area," he said.

Yemeni news websites reported that the abductors were led by Mubarak Sakyan, a member of the Bani Nawf tribe, one of the strongest tribes in Al-Jawf.

"They are demanding the release of gangsters belonging to the same tribe who are prisoners in Marib," the military source added.

“We will not acquiesce to the illegal demands of the tribal fighters and we will use force to free the abducted officers from the tribe. A military campaign is going to storm the Bani Nawf tribe shortly.”

A committee of Yemenis has intervened in an attempt to mediate the release of the abducted officers, but they have not reached a solution.

A member of the Bani Nawf, speaking on condition of anonymity, told MEE on Friday that the tribe is well aware of the Saudi and Yemeni forces plan to attack. "We have also prepare ourselves very well to confront any attack," he said.

He said the Saudi forces had abducted members of the tribe last year in Al-Mahrah governorate while the men were en route to Oman. They are being held at the coalition camp in Marib, but the Saudis refuse to release them "under false pretexts", he said.

"We are Yemenis and we accept any fair trial by the Yemeni government, but we cannot accept Saudis abducting us and keeping us in their own prisons in Yemen without trial," he said.

He added that the tribe had tried to avoid fighting, but the Saudi forces provoked them by abducting their relatives and then refusing to release them.

“Saudis came to Yemen under the pretext of liberating us from the Houthis, but the fact is they insult Yemenis in their country - so now enough is enough, we do not want them in our country anymore.”

Yemeni tribes are notoriously proud and unwilling to accept insults from any corner - and willing to lose everything for the sake of releasing one of their members, Mohammed Abdullah, a resident of Al-Jawf province, told MEE.

“Tribal people have good morals and we are proud that we belong to tribes - the Yemeni authorities should ask tribal leaders like the governor of the province Sheik Amin Al-Okaimi to mediate,” Abdullah added.

“The tension between Saudi forces and Bani Nawf tribe cannot be solved without tribal mediation.”

Fierce fighting has been ongoing in Al-Jawf between the Houthis and forces loyal to Yemeni President Abd Rabbuh Mansour Hadi since 2014 before the intervention of the Saudi-led coalition who back Hadi.

Neither the Saudi, nor Yemeni authorities have issued an official statement about the abduction of Saudi officers in Al-Jawf.

With additional reporting from Al-Jawf