The US rarely comments on its drone operations in Yemen, which have continued throughout the country's civil war 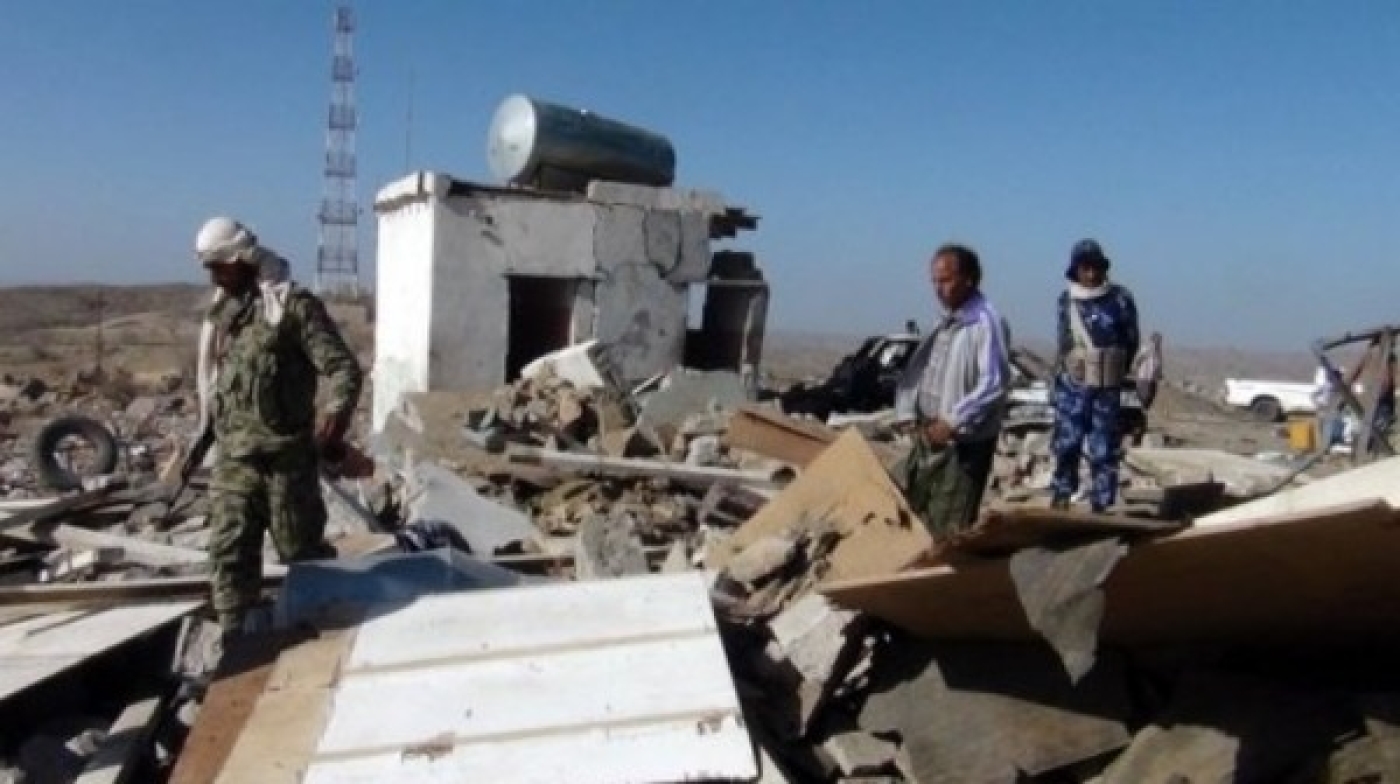 An apparent US drone strike has killed five suspected al-Qaeda members in Yemen in the third such attack this week, a security official said on Saturday.

Washington is the only government to operate drones over Yemen, but it only sporadically releases statements on its long-running bombing campaign against the country's powerful al-Qaeda branch.

On Thursday, a drone strike in neighbouring Bayda province killed three suspected al-Qaeda members, one of them a commander.

An attack in Marib province on Tuesday had previously killed two suspected al-Qaeda members and caused a large explosion when munitions they were transporting blew up.

Marib is largely in the hands of loyalists of President Abd Rabbuh Mansour Hadi and his allies in a Saudi-led coalition.

In the midst of a bitter war between the Saudi-led coalition and Houthi rebels, whom Saudi Arabia accuses of having direct Iranian backing, al-Qaeda has taken advantage to consolidate its presence in Marib and to expand its activities in other parts of Yemen.

Washington considers al-Qaeda's Yemen-based franchise to be its most dangerous and has maintained a drone war throughout the conflict. 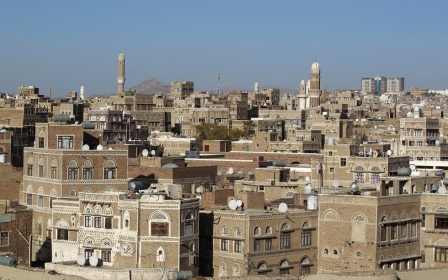