SDF forces, who continue to pummel IS' last enclave in eastern Syria, say as many as 3,000 people surrendered on Tuesday alone Around 3,000 members of Islamic State (IS), including fighters and their families, surrendered to Syrian Defence Forces (SDF) on Tuesday, according to the US-backed group, as IS's last redoubt in Syria teetered on the edge of collapse.

A spokesman for the US-backed SDF told the AFP news agency that people continued to stream out of Baghouz, a collection of hamlets in eastern Syria where the fighters are staging their last stand.

Adnan Afrin told AFP that the latest group to leave Baghouz would be transferred for screening.

Over the course of several weeks, SDF fighters have postponed their final assault on the area to allow the evacuation of thousands of civilians, many of whom are wives and children of IS fighters.

The number of people remaining in the enclave has perplexed the US-led coalition battling IS, with previous estimates far lower. 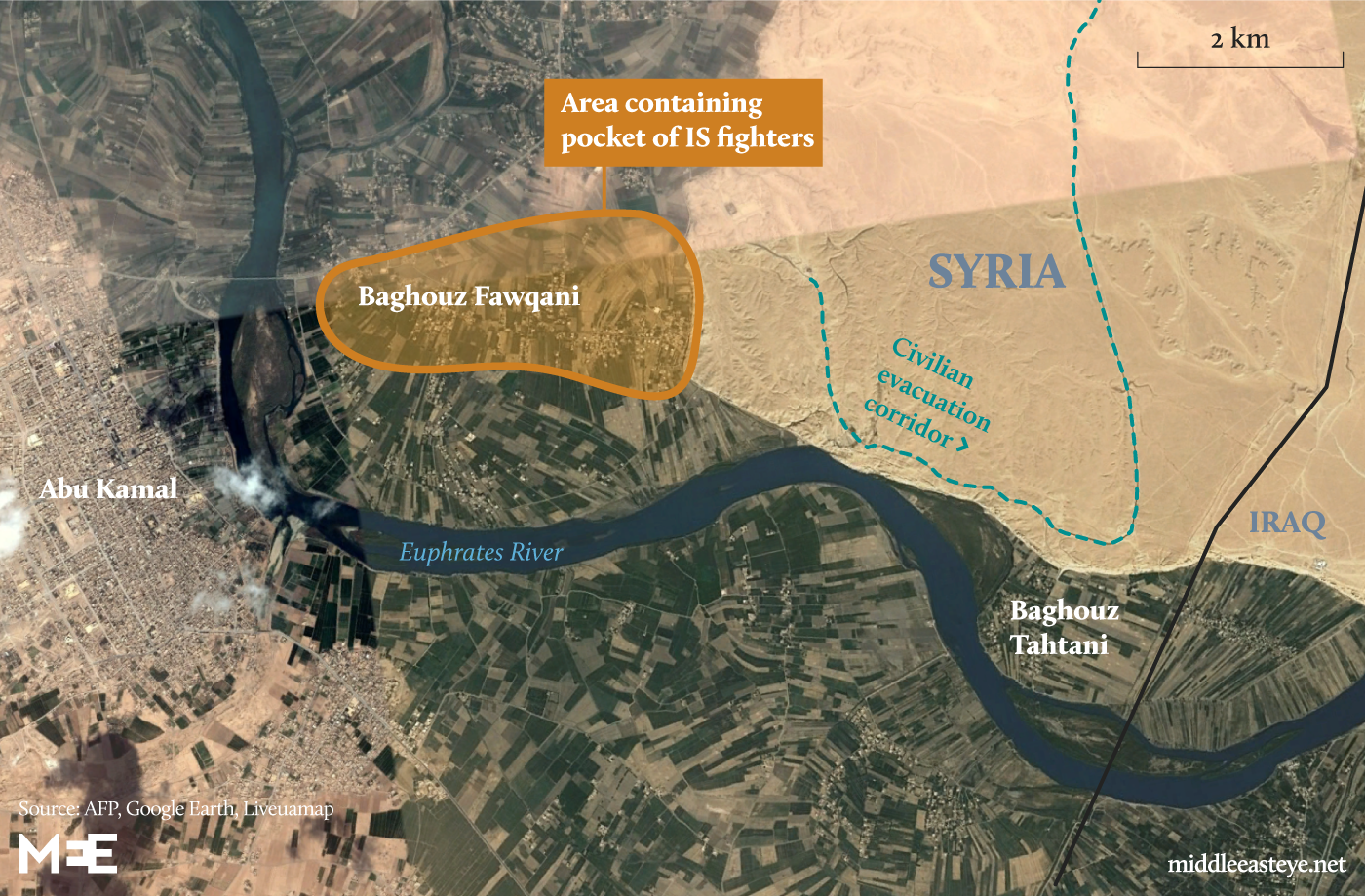 The Baghouz enclave was pounded overnight Monday with a barrage of rockets and fires raged inside the fighters' encampment.

"The operation is over, or as good as over, but requires a little more time to be completed practically on the ground," SDF spokesman Kino Gabriel told al-Hadath TV on Tuesday. The SDF said that the group's most hardened foreign fighters are holed up inside the enclave.

While Baghouz is the last populated territory of the group's self-declared state, fighters still operate in remote areas elsewhere. It is widely assessed that they will continue to represent a potent security threat.

The bulk of the people evacuated from the diminishing IS territory have been transported to a camp for internally displaced people in al-Hol, in northeastern Syria, where the United Nations says conditions are dire.

The World Health Organisation on Tuesday told the Reuters news agency that 106 people, mainly infants, have died since December on the journey to al-Hol, which takes at least six hours from Baghouz.

The question of returnees from IS and their children continue to exercise several European countries, with the death of the newborn son of Shamima Begum raising new questions.

Begum was 15 when she left London in 2015 to travel to Syria, along with two other British teenagers.

She wants to return to Britain but was stripped of her citizenship. 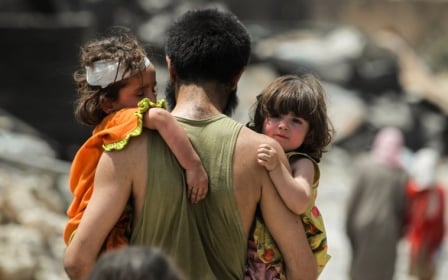