Protesters flash the 'V for victory' sign and hold placards reading 'We will not give up' on 20 November, 2016, during a demonstration in Istanbul. (AFP)
By
AFP

Thousands of opposition protesters demonstrated in Istanbul on Sunday against a crackdown on MPs from Turkey's main pro-Kurdish party and municipal chiefs in the southeast.

At least 5,000 people, mainly supporters of the pro-Kurdish Peoples' Democratic Party (HDP) and the secular Republican People's Party (CHP), gathered on the Asian side of Istanbul.

"Shoulder to shoulder against fascism," the protesters shouted.

Ten MPs from the HDP, including co-leaders Selahattin Demirtas and Figen Yukseksag, were arrested this month on charges of links to the outlawed Kurdistan Workers' Party (PKK).

Several mayors in the predominantly southeast region of Turkey were also detained following similar accusations of links to the PKK.

Turkey declared a state of emergency after a failed coup attempt in July, with tens of thousands arrested in a widespread crackdown which critics call a breach of human rights.

EU and US officials have expressed concern over the arrest of opposition lawmakers as fears grow over Turkey's use of emergency laws.

The arrests come as Turkey wages a relentless battle to wipe out PKK rebels, who have stepped up attacks since the collapse in 2015 of a fragile truce against Turkish security forces.

Listed as a terror group by Turkey and its Western allies, the PKK has waged a bloody insurgency against the state since 1984.

The government accuses the HDP of links to the PKK, but the party denies any organic bond with the banned group. 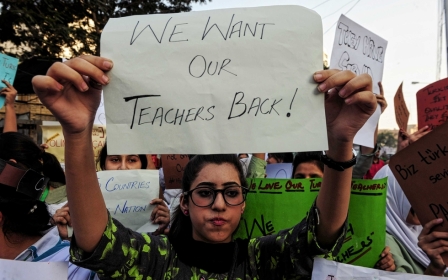 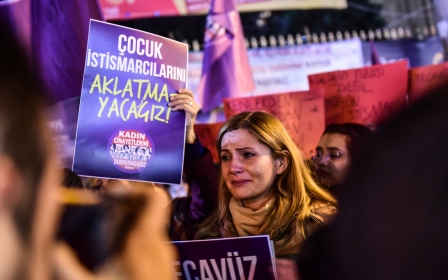