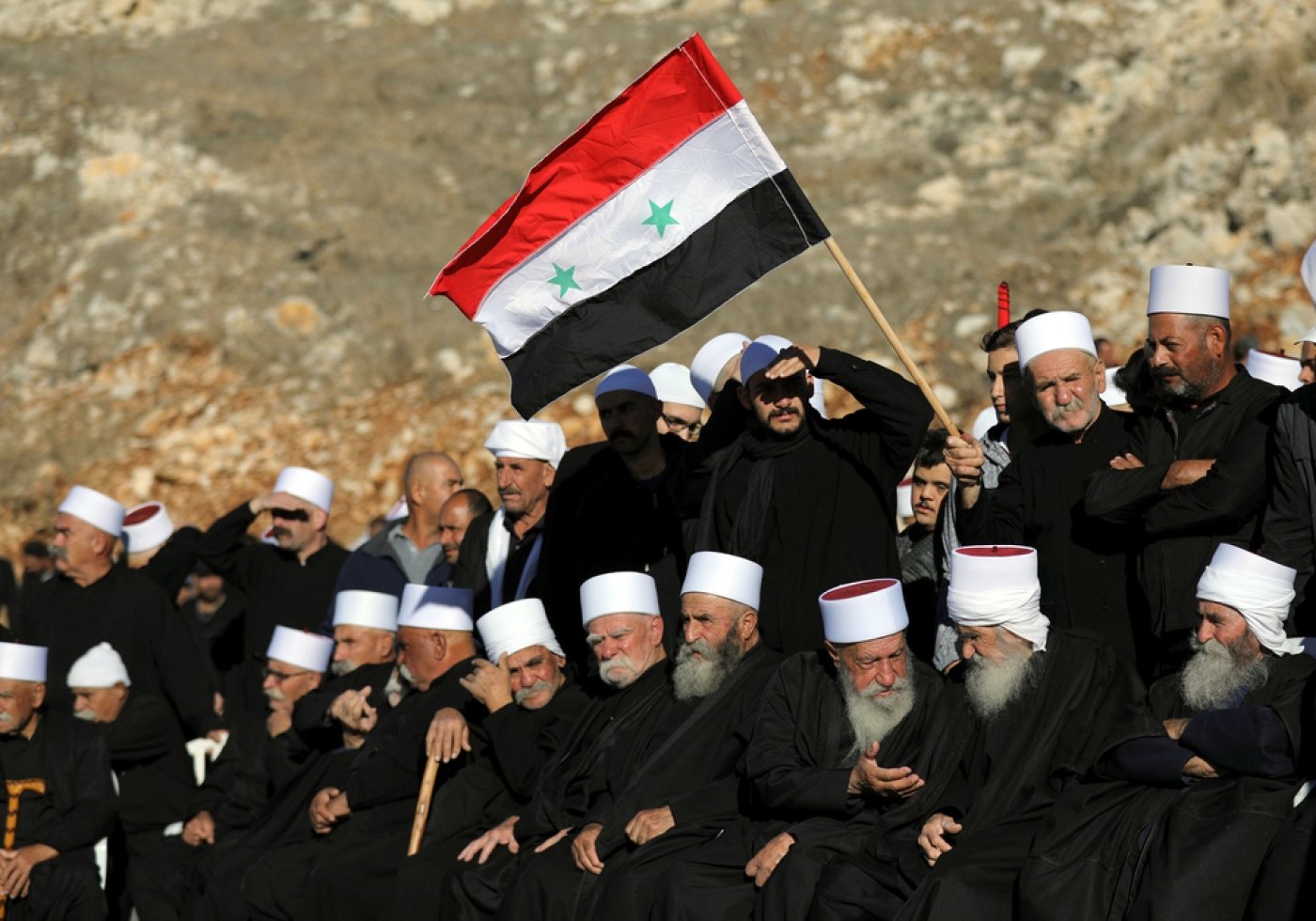 Thousands of Syrian Druze staged picket-line protests outside the gates of polling stations in the Israeli-occupied Golan Heights on Tuesday, asking their townspeople not to cross it to vote in Israel's municipal elections.

Tens of them were wounded after Israeli military police wearing helmets and carrying tear-gas launchers cleared a path for the few would-be voters outside the balloting centre in Majdal Shams.

The town is the largest Druze community in the Israeli-occupied part of the Golan, with a population of 10,000 people. It sits in a mountainous plateau that Israel took from Syria in the 1967 Middle East war. In 1981, Israel unilaterally and illegally annexed the Golan in a move not recognised by the international community.

The protests were called for by Syrian nationalists and the High Religious Council, a Druze body in the occupied Golan, which issued a declaration calling on people to "prohibit and boycott" whoever nominates themselves or votes in the Israeli elections.

Candidates for Masadeh, a town in the Golan, pulled their nominations, which resulted in the election being called off there.

"Candidates and those who come to vote will have a religious and social prohibition put upon them," said Sheikh Khamis Khanjar, a Druze community leader. "What bigger punishment is there than this?"

In Majdal Shams, protesters carried Syrian national flags, and chanted "the Golan’s identity is Arab and Syrian". A banner was placed on the entrance to the polling station reading: "No to elections."

For more than 50 years Israel has been trying to sow disputes by divide and rule, and it is happy at the differences that are surfacing

- Moenis Abdullah, Druze from the Golan

The Druze are a religious sect who practice an offshoot of Islam. Around 22,000 Druze live in the Israeli-occupied Golan.

Israel, seeking to further integrate them, has offered the Druze citizenship but most have rejected it. Many regard themselves as Syrian, even after more than half a century of life under Israeli military occupation.

Outside the polling station, Druze religious elders, wearing their distinctive maroon and white caps, urged youths not to confront the police. One concern was that the issue of taking part in Israeli elections was dividing the community.

"For more than 50 years Israel has been trying to sow disputes by divide and rule, and it is happy at the differences that are surfacing," said Moenis Abdullah, a Druze from the Golan.

Graffiti showing an Israeli ballot box with a shoe dropping inside it were sprayed on to the walls of polling stations. "Election is treason," was written underneath.

One reason Palestinians are averse to Israel's Jerusalem municipality is that it is the body responsible for issuing much-needed building permits. While Jewish residents are often handed permission to build or develop property, Palestinians rarely are.

As a result, many are forced to build without Israeli permission, with the municipality then tearing down those homes. Since 1987, almost 13,000 Palestinian homes have been demolished by the municipality.

Three Palestinians from Jerusalem nominated themselves in this year's election. However, two quickly pulled out after they were egged by Palestinian protesters. The third nominee, Ramadan Dabbash, is still running and is well known for briefly joining Israeli Prime Minister Benjamin Netanyahu's Likud party.

Results of the election will be announced on Wednesday 31 October. 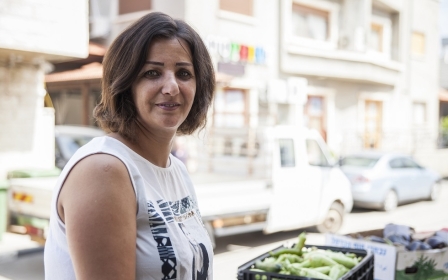 Occupation
Syrians in Golan 'paradise' caught between occupation and war