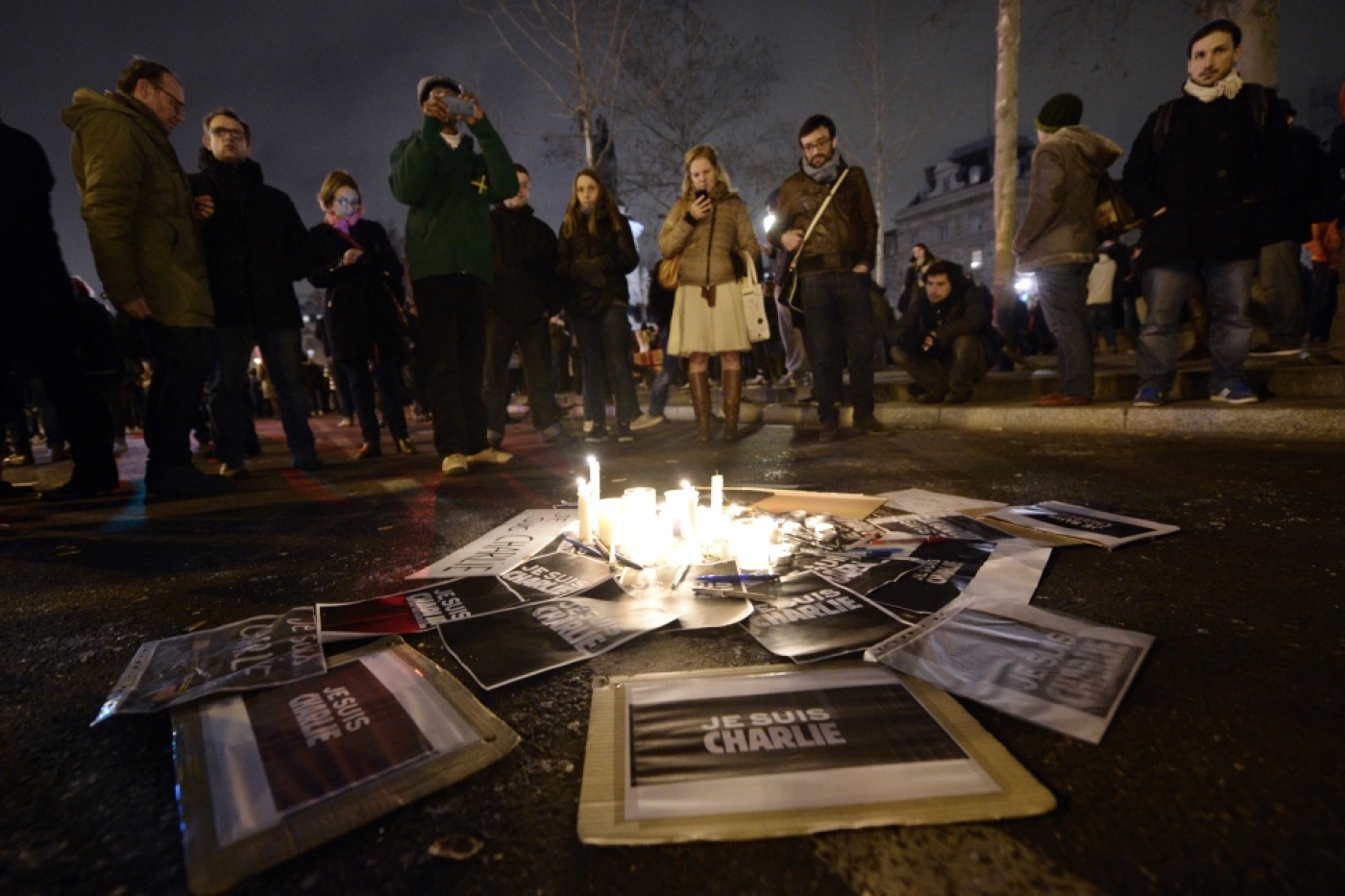 Thousands of Twitter users have declared their support for Muslims in France following the bloody massacre at the offices of satirical newspaper Charlie Hebdo in Paris in which 12 people were killed.

Muslims and non-Muslims seeking to fight intolerance came together and expressed their support for the Muslim community, with the hash tag #Voyageavecmoi, meaning “travel with me”, being retweeted at least 2,000 times on Thursday, a day after the horrific attack.

Tweets included: "Tell Muslims that they are not alone" and "France, stand together and let nothing bring you down."

And another Twitter user asked: "Is Islam to blame for the shooting at Charlie Habdo?"

Many Twitter users posted photos of themselves holding placards reading: #voyageavecmoi, and others praised the initiative, saying it would "restore a bit of faith in humanity".

The hashtag was spreading beyond France to countries around the world on Thursday evening, with Twitter accounts being posted showing messages of support for Muslims and pictures displaying #voyageavecmoi as a slogan.

One user posted: "I found an Oasis of Love and humanity in a beautiful Muslim soul."

The #voyageavecmoi hashtag was widely seen as putting out the message that people should not be afraid of Muslims, but they should be afraid of being a bigot.

The initiative came on the same day a new poll conducted for the Bertelsmann Foundation in Germany showed Germans had become more intolerant of Islam in recent years and developed a prejudiced opinion of Muslim immigrants.

A total of 57 percent of Germany’s non-Muslims said in Nov. 2014 that they perceived Islam as a threat - a rise of four percent since 2012.

The move also followed steps similar to the #illridewithyou hashtag created in Australia after a number of Muslim listeners called Australian radio stations to say they were scared to travel in public in the aftermath of the fatal Sydney siege in Australia in December.

Tori Johnson and Katrina Dawson were killed in the final chaotic minutes of the 16-hour siege after gunman Man Haron Monis took people hostage at the Lindt cafe in the Martin Place financial and shopping district.

Many Australians still show their support for Muslims by using the #illridewithyou hashtag.