Tom Jones and UB40 to perform in Bahrain despite crackdown 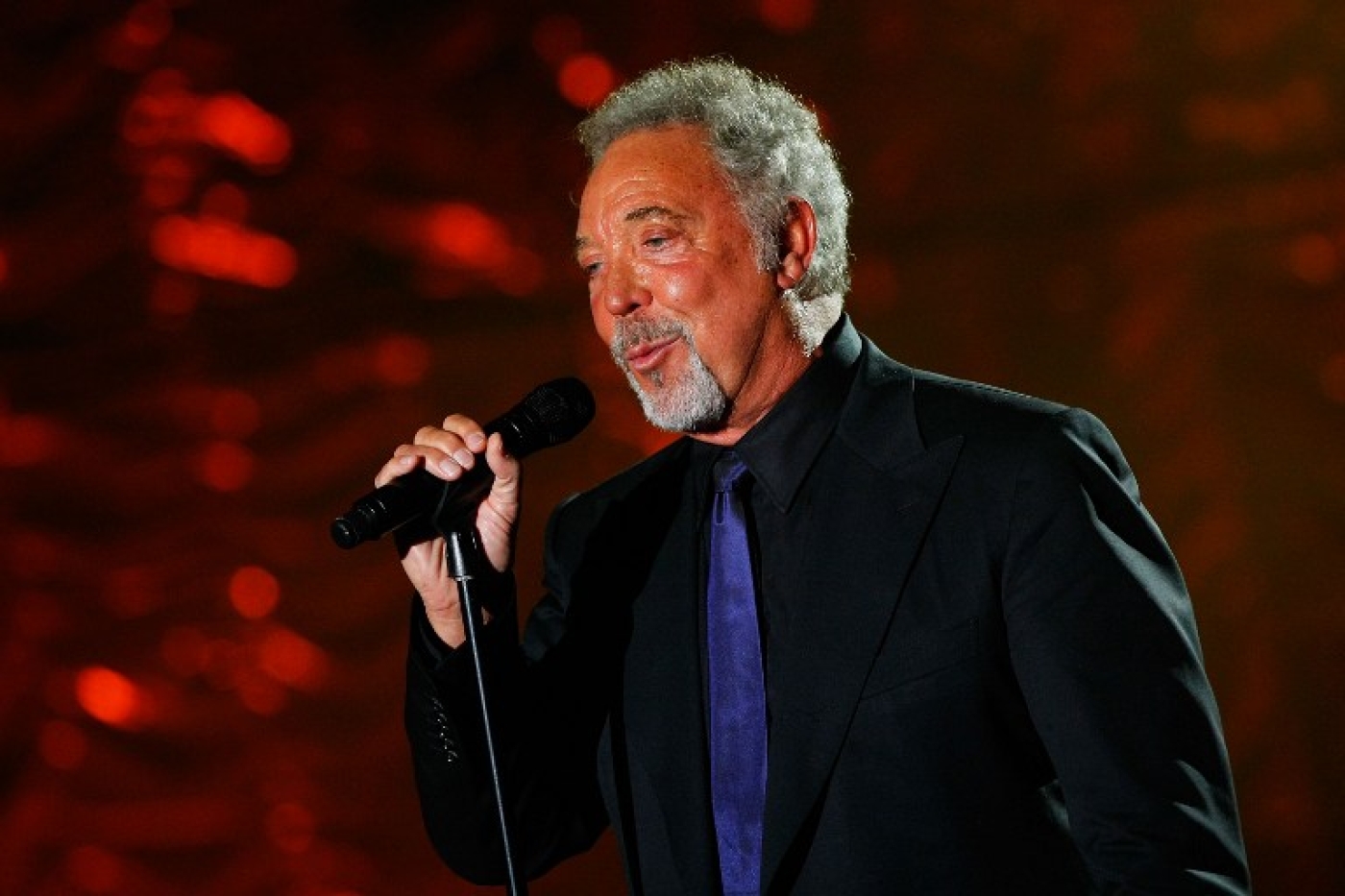 A string of high-profile musicians, including Enrique Iglesias and Tom Jones, are set to earn hundreds of thousands of dollars by performing in Bahrain despite the country’s brutal crackdown on dissent, Bahraini rights activists denounced on Thursday.

Welsh superstar Jones and British reggae act UB40 Featuring Ali Campbell, Astro and Mickey Virtue are set to perform at the state-backed Spring of Culture festival in Bahrain Harbour, which is organised and part funded by the Bahrain Authority for Culture and Antiquities, the country’s ministry of culture.

UB40 featuring Ali Campbell, Astro and Mickey Virtue is set to take to the stage on Friday night while Jones, who is known for his full-throated baritone and has sold more than 100 million records, will perform at the festival’s “electrifying finale” on 7 April.

Spanish artist Iglesias, known as the King of Latin Pop, is set to play a week after Jones at the controversial Bahrain Formula 1 Grand Prix.

However, campaigners in the country have attacked the musicians for agreeing to put a “superstar face on authoritarianism” at state-backed events in Bahrain, where the Sunni-dominated government has been accused of widespread human rights abuses, including the use of excessive force against protesters, extrajudicial killings, arbitrary detention and torture.

The planned performances by Tom Jones and UB40 Featuring Ali Campbell, Astro and Mickey Virtue come after an outcry over a performance by John Legend at the same festival in 2015. Middle East Eye can now reveal that the American star was paid $435,000 for that performance, which was backed and promoted by the Bahraini government.

Bahrain treasures its close relationships with London, and this year’s festival includes not only a number of UK acts, but a celebration of 200 years of British-Bahraini ties. A spokesperson for Amnesty International said the concert was part of the “Bahraini government’s ongoing efforts to polish Bahrain’s image in yet another PR stunt and gloss over the reality that Bahrain is a place where even a tweet will land you behind bars.”

Maryam al-Khawaja, a Bahraini exile and spokesperson for campaign group Bahrain Watch, told MEE that the musicians should “reconsider going to Bahrain” as their presence is “helping the Bahrain regime whitewash the ongoing human rights crimes”.

She added that by performing in the country they were saying that the “voices of the Bahraini people struggling for human rights and democracy… do not matter.”

'The Bahraini government  (...) are enlisting foreign celebrities like Tom Jones to put a fun, “superstar” face on authoritarianism'

The government of Bahrain is accused of expanding a human rights crackdown amid calls for the release of Nabeel Rajab, a human rights activist who helped lead 2011 protests in the country.

Rajab, whose trial has repeatedly been delayed, awaits sentencing on a charge of spreading “false news” via Twitter over his posts about the ongoing Saudi-led war in Yemen, which is backed by Bahrain, and allegations of torture by authorities at a local prison.

Since the start of the most recent crackdown nearly a year ago, scores of activists have been imprisoned or forced into exile. Bahrain’s main Shia opposition group has been dismantled and lawmakers recently approved military trials for civilians, amid reports of frequent low-level clashes in Shia areas.

“The Bahraini government has taken some of the most spectacularly repressive measures we’ve seen in years, such as pushing military trials for civilians, restoring arrest powers for the secret police, and even executing torture victims. Now the authorities are predictably trying to distract from these severe abuses with a different kind of spectacle, enlisting foreign celebrities like Tom Jones to put a fun, “superstar” face on authoritarianism,” Husain Adbulla, executive director of American for Democracy and Human Rights in Bahrain, told MEE.

In an interview with MEE, Sayed Ahmed Alwadaei, director of advocacy at London-based Bahrain Institute for Rights and Democracy (BIRD) called for Tom Jones to cancel his visit. He said: “There is no worse a time for him to perform there. People are being tortured, sentenced to death and executed in Bahrain. Innocent family members are arrested to blackmail critics, and a de facto martial law has been passed. Music should never be used to please dictators and airbrush repression.”

Alwadaei is a regular critic of the government in Bahrain and earlier this month Human Rights Watch reported that members of his family in Bahrain had been detained “as part of a campaign of retribution in response to his human rights work.”

The call for a boycott from Alwadaei was also joined by Jawad Fairooz, a former Bahraini MP and political exile in London. He said that the Welsh singer, who also appeared as a judge on the BBC television show The Voice, should “play a song from the distance in symphony and support of all victims of Bahraini tyrant regime.”

"Music should never be used to please dictators and airbrush repression"

This isn’t the first time that campaigners in the country have complained of Hollywood and music industry support for Bahrain though; in 2012 they condemned a visit to the country by Kim Kardashian and in 2015 John Legend was attacked over his performance at the Spring of Culture festival, the same festival that Tom Jones and UB40 Featuring Ali Campbell, Astro and Mickey Virtue are set to perform at.

Legend’s performance prompted accusations of hypocrisy as it came after he had offered words of encouragement to democracy protesters during his Oscar acceptance for “Glory”, the theme song for the film Selma, about the US struggle for civil rights in the 1960s.

Legend refused to reveal at the time how much he was paid for the performance, but MEE has now seen official Bahraini government documents detailing a payment of $435,000 to the singer.

MEE contacted representatives for Enrique Iglesias, Tom Jones and UB40 Featuring Ali Campbell, Astro and Mickey Virtue but did not receive any response.

UB40 Featuring Ali Campbell, Astro and Mickey Virtue is one of two bands using the UB40 name and is currently in a legal dispute over the ownership of the name after six of the original band, including Robin Campbell, sought an injunction and damages.

MEE has contacted Bahrain Authority for Culture and Antiquities for comment.