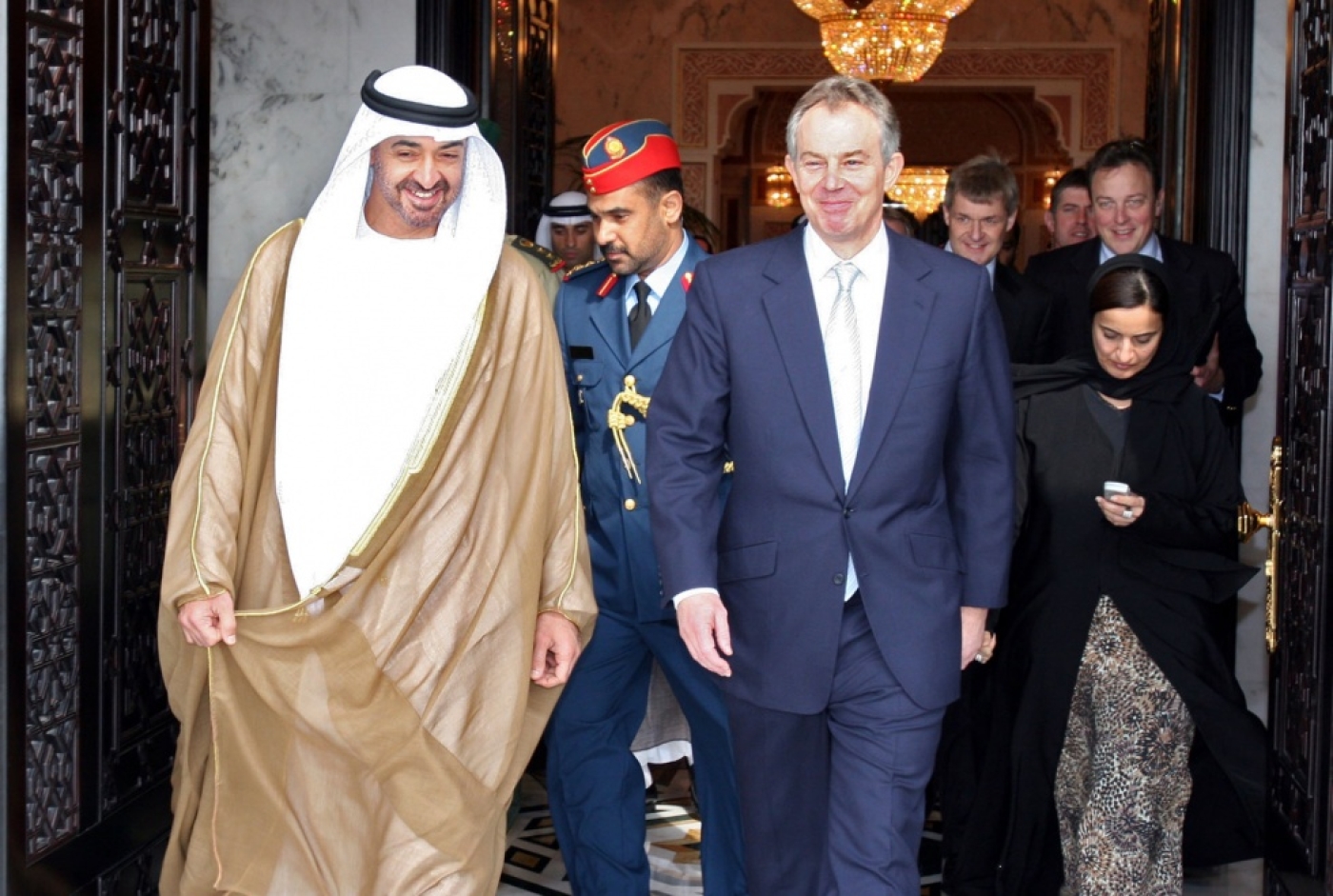 Former UK Prime Minister Tony Blair has agreed to advise Egyptian president Abdel Fatah al-Sisi on “economic reforms” media reports said on Wednesday. The move is allegedly a collaboration with a UAE-funded taskforce and further bolsters speculations that the UAE and Blair are stepping up their level of cooperation, UK's the Guardian reported.

The UAE programme reportedly aims to deliver lucrative “business opportunities” and is being run by the management consultancy company Strategy&. The consultancy declined to comment citing confidentiality reasons.

Blair’s spokesperson denied that the former Labour Party leader and the Quartet’s Middle East peace envoy was involved in the taskforce. The spokesperson told the Guardian that Blair believes that the Sisi government “should be supported in its reform agenda”, and considered Strategy&’s Egyptian work important.

However, while Blair “will help in any way he can” he will not do so “as part of a team.” Blair’s spokesperson also denied that Blair is “looking at any business opportunity in Egypt.”

The reports in the Guardian counter this and claim that correspondence from Blair’s office was promising “business opportunity” in Egypt and the Gulf for all those who took part in Egypt’s economic reform and investment programme.

Blair boasts a reputation for securing lucrative business partnerships since he stepped down as Britain’s prime minister in 2007. Since then, he has been involved in a myriad of multi-million business ventures including consultation services to governments with dubious human rights records, as well as private corporations in Kuwait and the UAE among others. All of these ventures have occurred under his umbrella company Tony Blair Associates.

It is understood that his new consultancy scheme for the Egyptian president will be a similar profit-making project.

A former political associate of Blair’s told the Guardian that his collaboration on an Egyptian economic plan that the UAE is paying for would provide him with “mouth-watering” business opportunity and a chance to pursue his battle against Islamists in return for his persuasive advocacy.

A source sited in a previous report by the Financial Times also suggested that “Abu Dhabi officials want Blair to help convince Sisi on economic reforms…Sisi can be impressed by Blair”.

While it is difficult to ascertain the value of Blair’s wealth, accounts published in January showed that he has £13m-worth of bank deposits, while various newspaper reports estimated his personal fortune at around £70m.

Along with the Gulf States, the Middle East peace envoy publicly backed President Sisi, describing last year’s ouster of Morsi as the “necessary rescue of a nation”.

Since last year’s coup, 41,000 people have been detained, over 1,500 killed, and hundreds sentenced to death in a far-reaching clampdown on supporters of the Brotherhood - labelled a terrorist organisation by Egyptian, Saudi and UAE authorities - and opponents of the military coup.

Blair has supported Saudi Arabia and UAE in their global initiative against the Muslim Brotherhood. He has been working closely with the Emirati Crown Prince Mohammed bin Zayed al-Nahyan on issues relating to regional security through overseeing a report investigating the Muslim Brotherhood, as reported by the FT on 24 June.

There was a livid response on social media to reports of Blair’s new undertaking as a consultant to the Sisi government, with some eyeing the reports with suspicion.

Let us not forget that #Sisi brought #Blair's company just cause he is desperate for international support! #Egypt #EgyptianProblems #fb