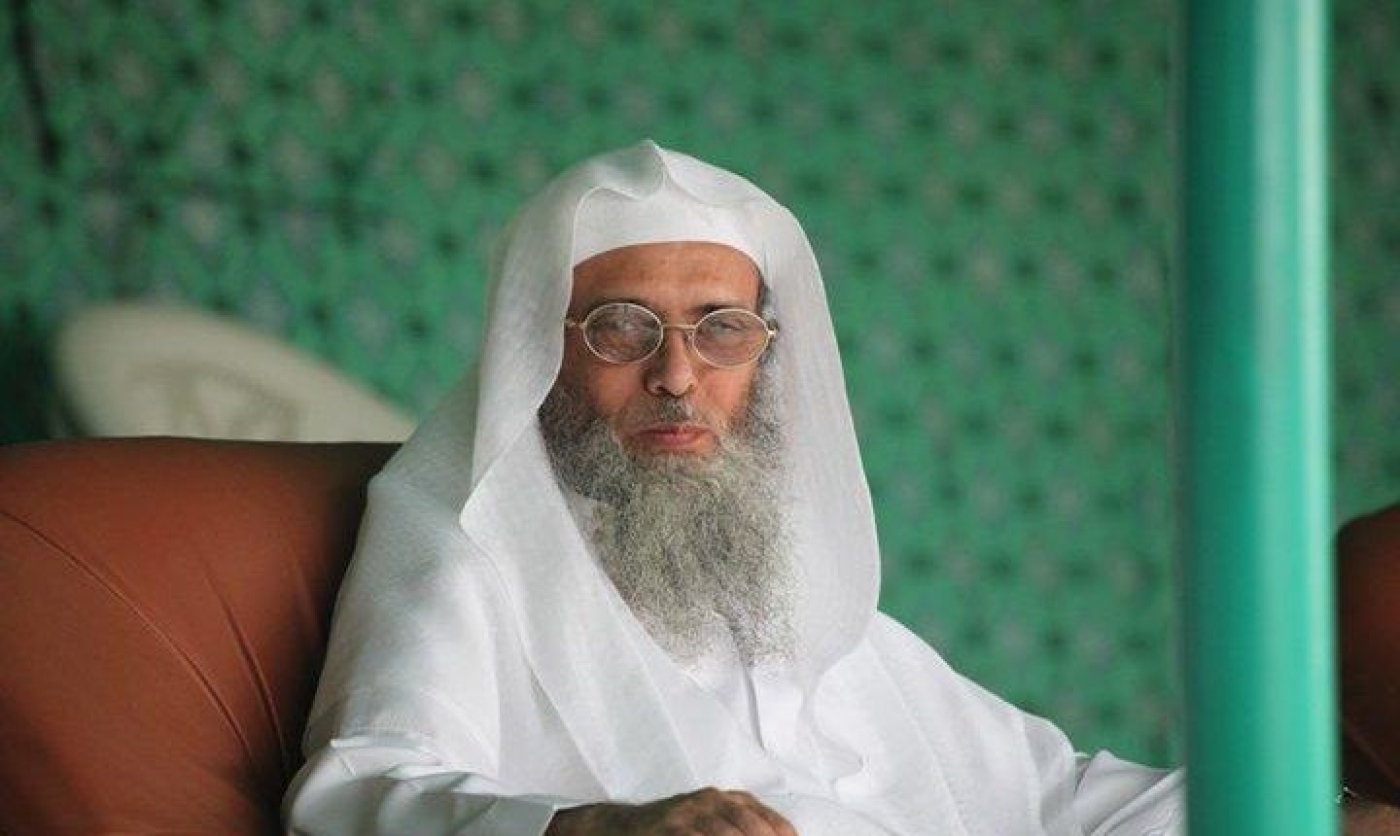 Saudi Arabia has detained a prominent Islamic scholar, activists said Thursday, in a widening crackdown on dissent in the ultra-conservative kingdom, which is undergoing sweeping economic and social reforms.

They did not give further details about the case of the scholar, who has pushed a line of anti-Americanism and Islamic rule.

Saudi Crown Prince Mohammed bin Salman, named heir to the throne in June 2017, has spearheaded a string of reforms over the past year aimed at improving his country's image and economy.

The changes have coincided with a widening crackdown on all forms of opposition.

Hawali was jailed in the 1990s for opposing his country's ties to US troops leading a military operation to expel Iraqi forces from Kuwait.

In 1993, he was banned from public speaking and dismissed from his academic posts along with prominent cleric Sheikh Salman al-Awda.

While no charges were pressed, the two were accused of aiming to incite civil disobedience. They were arrested again in 1994 but soon released.