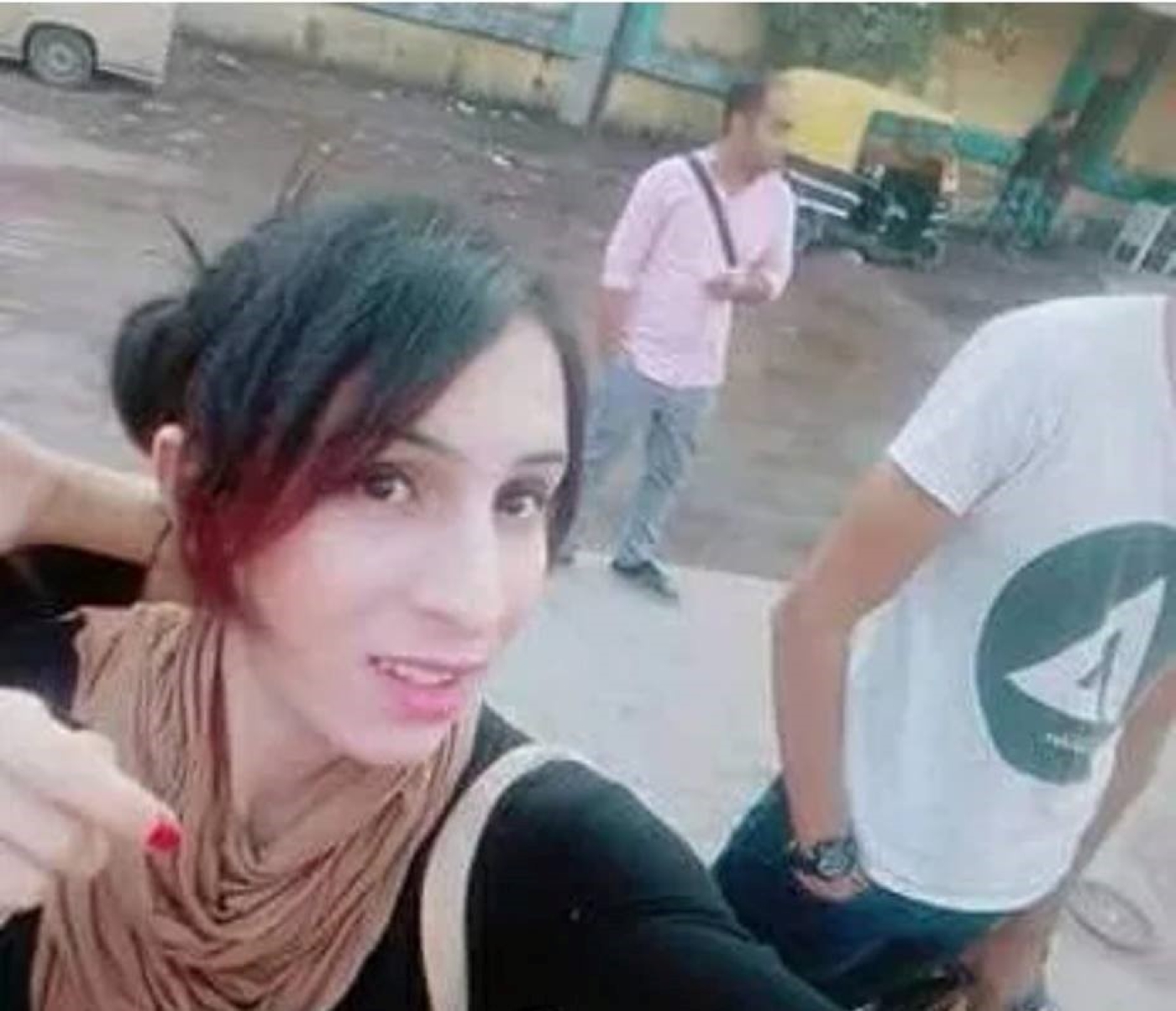 'Nobody talks to her or him. But the officers asked the non-commissioned officers not to let her in either the women’s or the men's cells'

- Police officer at station where Kashif is held

Rights activists and friends of 19-year-old Malak al-Kashif, who has undergone gender confirmation surgery but is registered as a man by the state, have called for her immediate release. Her treatment, they say, amounts to torture and shows the state's inability to treat transgender individuals with dignity.

"Malak is a victim of the state's negligence. There aren't any laws to explain how transgender individuals are treated in penal institutions," one of Kashif's friends, a lawyer who spoke on condition of anonymity, told Middle East Eye.

Kashif was among at least 35 Egyptians arrested on 6 March from their homes after participating in anti-government protests sparked by a train crash that killed at least 28 people in Cairo's main railway station last month.

She was charged with aiding a terrorist group to oppose the state and using an internet account to commit crimes against the government, according to her lawyer.

After her arrest, Kashif's whereabouts were unknown until her lawyers found her four days later in the New Cairo Prosecution, a building where defendants are taken for questioning.

The controversial procedure, often carried out by the Egyptian state on LGBT+ individuals, entails the insertion of a finger into the anus to determine "whether the muscles have been subjected to penetration", a doctor familiar with the practice told MEE.

Kashif is currently being held in solitary confinement in al-Haram police station in Giza, a lower ranking officer at the station told Middle East Eye. He said, sarcastically, that no one knows whether she is a man or a woman.

"Nobody talks to her or him," he said. "But the officers asked the non-commissioned officers not to let her in either the women’s or the men’s cells."

Among the 35 others arrested with Kashif was Hosam Ahmed, a trans woman who was assigned male at birth. Friends say Ahmed is being held in Cairo's Abdeen police station with female inmates.

"He is facing verbal harassment from his inmates in women's detention and is feeling weak as he was denied hormone therapy since his arrest," a friend told MEE.

Homosexuality is not explicitly illegal in Egypt. However, LGBT+ individuals who are arrested are frequently charged with a 1961 law which considers consensual, homosexual conduct to be prostitution. All cases involving homosexual acts are handed to the vice police at the interior ministry.

But in Kashif's case, officials have claimed they did so to prove that she had not been raped while in detention, a claim that Egyptian authorities have used in the past to justify equally controversial "virginity tests".

During a protest in Cairo's Tahrir Square in March 2011, Egyptian soldiers beat up and detained 17 women and subjected them to virginity tests, according to Amnesty International.

An unnamed Egyptian general later told CNN that the tests had been conducted to ensure that the women would not claim they had been sexually abused while in custody.

"We wanted to prove that they weren't virgins in the first place," he was quoted as telling CNN. "None of them were."

The tests were defended by then-Major General Abdel Fattah el-Sisi before he became president after a coup in 2013. A military court acquitted the doctor who carried out the tests.

After Kashif's arrest, several Egyptian media outlets reported on her transition in 2017 which she wrote about on social media, but few have covered her arrest and the alleged violations committed against her - and some have chosen to make jokes.

“The police are confused whether to imprison her in the women’s or the men’s cell," he told his audience sarcastically.

“She will cause a lot of trouble for us. She will need a court on her own and a prison on her own. Release her and save us the trouble,” he said. 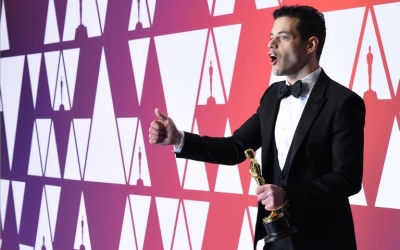 Malak's friends say her treatment in custody reflects a society which misunderstands transgender individuals and a state incapable of treating them with dignity.

“These harassments and violations take place despite the fact that all her medical tests and transition phases were approved by government hospitals and Al-Azhar institute," her friend said, referring to the country's top religious authority.

"The fear will continue when she goes to the prosecution for questioning, whether she would stay in the women’s or the men’s cell."

ECRF and Kashif’s legal team have vowed to take action against her ill-treatment in detention.

In a statement on Monday, ECRF said it holds the interior ministry responsible for “the physical and psychological integrity of Malak and ensuring avoiding subjecting her to any practices or actions that would jeopardise her human and physical dignity".

She is scheduled to be questioned again on 19 March along with the 35 other defendants who also face terror-related charges. 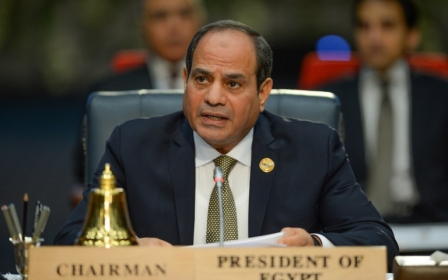 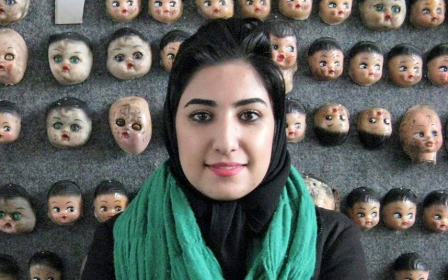 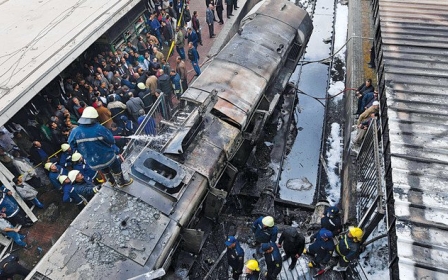