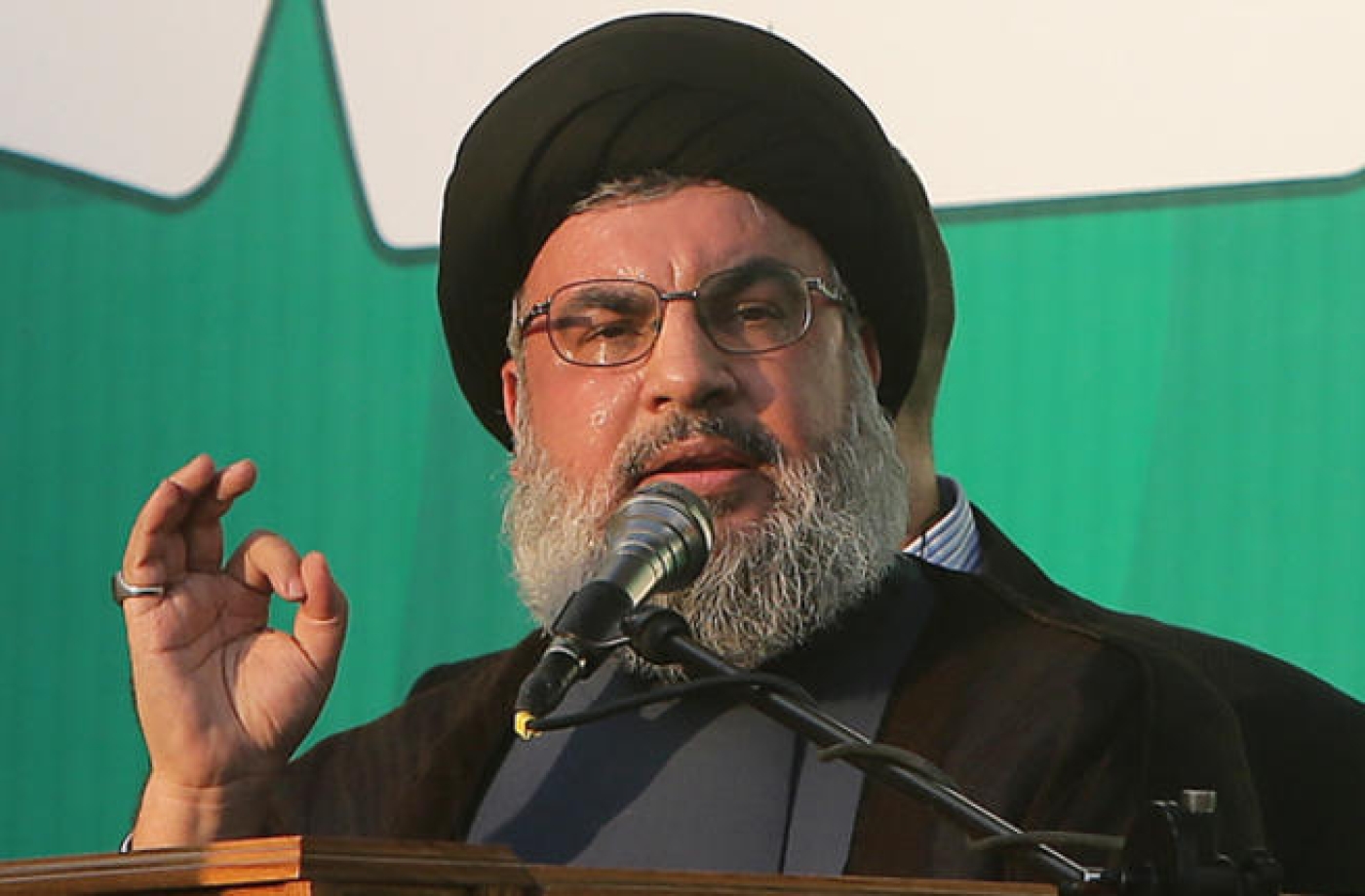 Hezbollah's leader Hassan Nasrallah has called on Lebanese to plant trees along on the borders with Israel to "scare" the enemy.

He added that trees were "a part of the resistance, a part of protecting the country".

Two Lebanese men took the call seriously, and proceeded to plant trees along the southern border.

10 days ago in a speech Hezballah chief, Hasan #Nasrallah asked Lebanese to plant hundreds of thousand of trees a long the borders w #Israel pic.twitter.com/0GG60dMy0h

Ali Nazer, one of the men, uploaded pictures of the trees on social media, "in plain sight of IDF soldiers".

The two men hold a message reading "the nicest tree on the border just for you Mr Hassan Nasrallah."

Israel filed a complaint with the US Security Council in June, accusing Hezbollah of using an environmental advocacy group to set up observation outposts along the border with Israel.

They accused Hezbollah was using an organisation which plants trees as a front for intelligence collection.

Sayyed Hassan Nasrallah "#Israeli enemy nowadays is scarred of the green trees which are planted on our border."
🍃🌳🍃🌳🍃🌳🍃🌳🍃
Hahaha...

#Nasrallah: #Israel is now resorting to the #UN whenever we plant a tree on the border. They even fear our trees!

Israel claimed that these 'posts' were in violation of the UN ceasefire which ended the 2006 war with Hezbollah.

Israel's US ambassador wrote in a letter to the secretary general's office, complaining that the international community "cannot continue to turn a blind eye to Hezbollah's flagrant violations" of UN resolutions.

The UN later rejected these allegations. 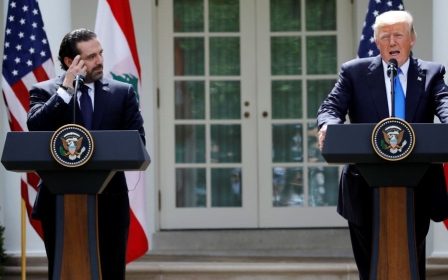 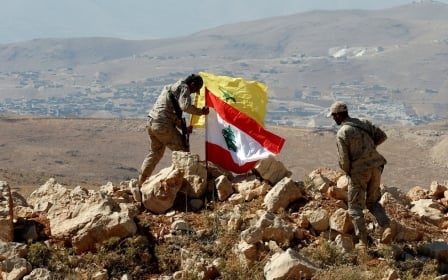