Saif al-Islam Gaddafi has appeared in a Tripoli court via video link, as analysts say an armed militia have refused to allow him attend his trial in person 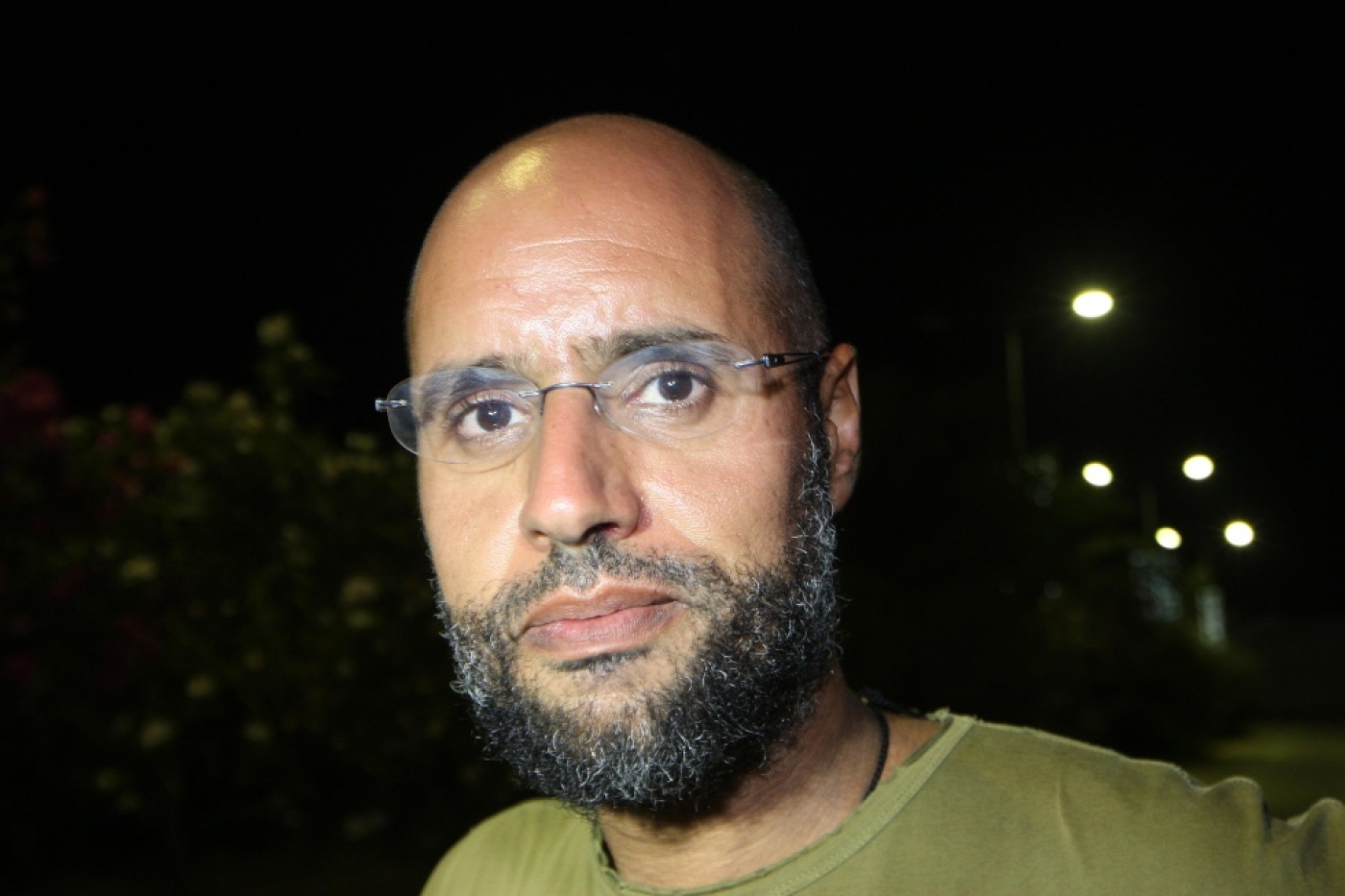 Saif al-Islam Gaddafi appeared in a Tripoli court via video link on Sunday, in the latest hearing of a trial in which he is accused of crimes relating to the 2011 uprising that removed his father Muammar Gaddafi from power.

He spoke to the court via video link from the western town of Zintan, where he has been held since his capture in November 2011, according to the official Libyan news agency LANA.

Eight other defendants, including former internal security chief Mansur Daw, appeared by video link from Libya’s third largest city Misrata. They are accused of murder, inciting civil war and planning to blow up prisons among other charges relating to the 2011 uprising.

Since Gaddafi was removed from power in October 2011 a transitional government has been attempting to rebuild the country. Libya’s constituent assembly met last Monday to begin drafting a new constitution amid a deteriorating political climate that has seen a recent spate of foreign embassy employees kidnapped by rogue armed militias.

The court in Tripoli ruled last month that it was too dangerous to move the defendants to the capital for the trial and ordered video links to be established instead.

Analysts say, however, the decision has exposed how little control the government has over militias who they have been unable to disarm since they helped overthrow Gaddafi.

“The government line from the Attorney General is that Libyan law allows for trials to take place via video link to ensure for the safety of defendants but the reality is a militia in control of Zintan have said they will not allow Saif al-Islam to go to Tripoli”, said Mohamed Eljarh, Libyan analyst for Foreign Policy.

“The Zintanis are using him as political leverage to further their own interests and this exposes how the government has no control over the trial of Saif al-Islam” he added.

“Amnesty International believes that the weak state of the national justice system in Libya means that it is impossible to guarantee that former Libyan officials…will receive a fair trial at this time” the rights group said in a statement on Saturday.

Attorney General Adelkader Radhouan dismissed Amnesty’s statement, describing it as “baseless criticism for the sake of criticism” in a state television interview broadcast on Sunday.

“They declared the trial a failure before it started, but gave no reasons for their opinion” he added.

Saif is wanted by the International Criminal Court on charges of war crimes and crimes against humanity committed during the NATO-backed uprising.

In May last year, the ICC rejected Tripoli's request to try Saif in Libya because of doubts over a fair trial. Tripoli has appealed the decision.

The court set the next hearing for May 11.