Donald Trump has invited the mother of one of four Americans killed in the Benghazi attack in 2012 to attend the final US presidential debate in Las Vegas on Wednesday night.

Pat Smith, whose son was a US State department IT analyst killed in Benghazi after the diplomatic facility was overrun by protestors, accuses Clinton of lying about how the attack unfolded.

Trump was widely seen to have lost the second debate and is now seeking to put pressure on Clinton over perceived foreign policy failures during her term as secretary of state under President Obama.

Smith confirmed to Yahoo News that Trump had on Monday invited her to attend the final presidential debate.

The campaign also extended an invitation to Barack Obama’s half brother Malik Obama, who grew up in Kenya and met the current US president for the first time in 2014. He is known to be a Trump supporter.

Speaking about the debate, Smith told Yahoo news that she hoped to sit on the front row and be able to look into the eyes of Clinton.

“I want to look in Hillary’s eyes, and have her lie to me again,” said Smith.

Smith also spoke in July at the Republican National Convention, where she delivered an emotional speech blaming Clinton for her son’s death.

In her speech, Smith also accused Clinton of falsely attributing blame for the attacks on an anti-Islam video.

The speech, which left some Republican delegates in tears, finished with Smith saying Clinton should go to prison.

Trump has previously invited others to the debates, apparently in an attempt to put Clinton off her game.

Prior to the last debate, the billionaire businessman held a press conference with three women who claimed Bill Clinton sexually assaulted them, in a bid to offset the uproar caused by a clip from "Access Hollywood" which saw Trump making vulgar comments about women. 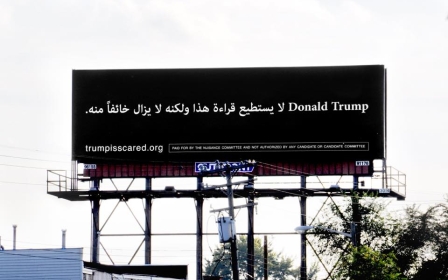 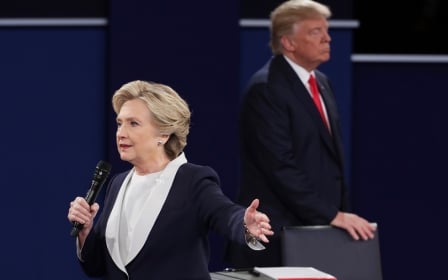