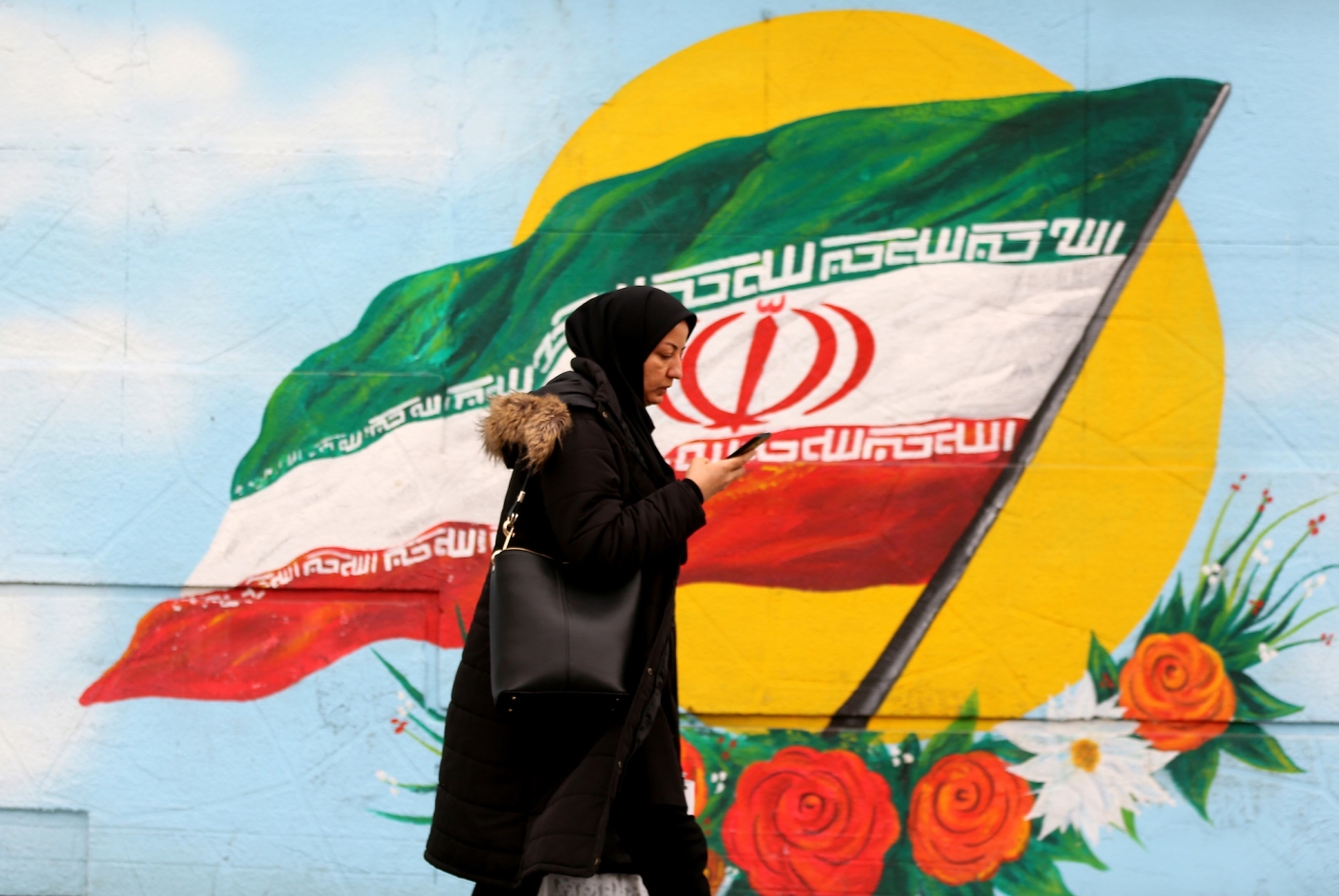 The United States has targeted Iran's alleged chemical weapons programme with fresh sanctions in a continued shift away from nuclear-related designations, as Washington ramps up pressure on Tehran in President Donald Trump's final weeks in office.

The US Treasury Department on Thursday announced that the Shahid Meisami Group and its director, Mehran Babri, have been added to its sanctions listings over alleged links to Iranian chemical weapons research. 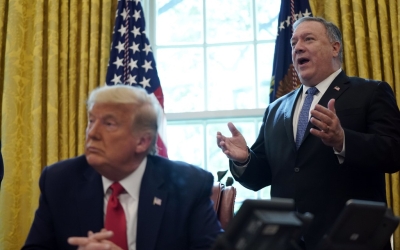 "The United States will continue to counter any efforts by the Iranian regime to develop chemical weapons that may be used by the regime or its proxy groups to advance their malign agenda," Treasury Secretary Steven Mnuchin said in a statement.

The department alleged that it had identified multi-million dollar projects led by the Shahid Meisami Group that included "testing and producing chemical agents and optimizing them for effectiveness and toxicity for use as incapacitation agents".

"The United States has longstanding concerns that Iran maintains an undeclared chemical weapons program," the Treasury said. Iran has repeatedly condemned the use of chemical weapons.

Both Babri and the organisation he heads have already been placed under US sanctions related to Iran's nuclear programme due to alleged links to the Iranian Organization of Defensive Innovation and Research (SPND).

The Trump administration reimposed sanctions "against actors at all levels" in connection with SPND in March 2019, less than a year after withdrawing from the Obama-era nuclear deal.

Preventing a return to JCPOA?

President-elect Joe Biden, who is set to take over the White House in January, has made clear he aims to re-establish the nuclear deal, which would likely result in the lifting of nuclear-related sanctions.

The deal, formally known as the Joint Comprehensive Plan of Action (JCPOA), saw Iran scale back its nuclear programme in exchange for lifting sanctions against its economy. Trump unilaterally nixed the agreement in May 2018 and has since been piling sanctions on Iranian industries and individuals.

In recent months, the Trump administration has shifted to imposing non-nuclear related sanctions, including counterterrorism designations, as a strategy to derail a future return to the deal.

"It's not a legal bind on the Biden administration, but a political bind where they feel that it would be harder for the new administration to make the case that sanctions on counterterrorism targets should be lifted just to get back into the nuclear deal," Ryan Costello, policy director at the National Iranian American Council (NIAC), told MEE last week. 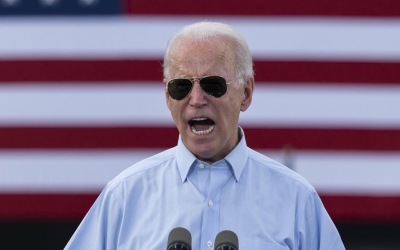 The Trump administration's approach, led by Secretary of State Mike Pompeo and Special Envoy for Iran Elliot Abrams, is widely seen as both an attempt to assert maximum damage on Iran during Trump's remaining time in office, while also making it more difficult for Biden to rejoin the Iran nuclear accord.

Thursday's move also comes less than a week after the assassination of Mohsen Fakhrizadeh, one of Iran's most senior nuclear scientists.

Iran has vowed to avenge Fakhrizadeh, blaming Israel and the United States for the killing.

But Iranian President Hassan Rouhani has emphasised that Iran will seek its revenge in "due time" and will not be rushed into a "trap".

Later on Thursday, Abrams said that Tehran is not likely to retaliate over the assassination because it "desperately" needs sanctions to be lifted.

"If they want sanctions relief, they know that they're going to need to enter some kind of negotiation after January 20, and it's got to be in their minds that they don't want to... undertake any activities between now and Jan 20 that make sanctions relief harder to get," he said, as quoted by Reuters.

Thursday's sanctions freeze any US assets of those blacklisted and generally bar Americans from dealing with the Shahid Meisami Group. The Treasury also said that financial institutions that facilitate significant transactions with either the organisation or Babri himself run the risk of also being hit with US sanctions.

Both Pompeo and Abrams have vowed to continue imposing tougher sanctions against Iran during the administration's final weeks in office.

Last week, Abrams said new sanctions related to arms, weapons of mass destruction and human rights should be expected throughout December and January. 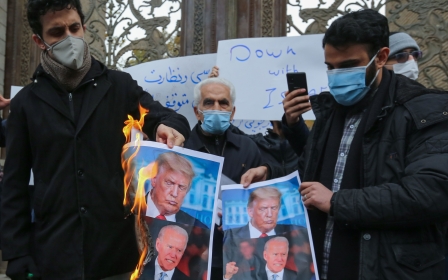 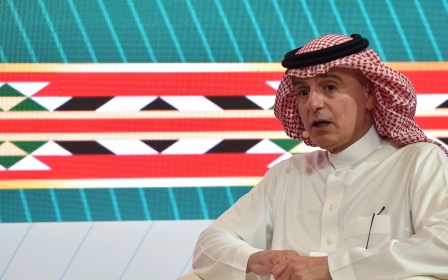 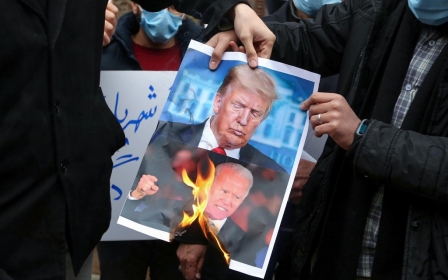