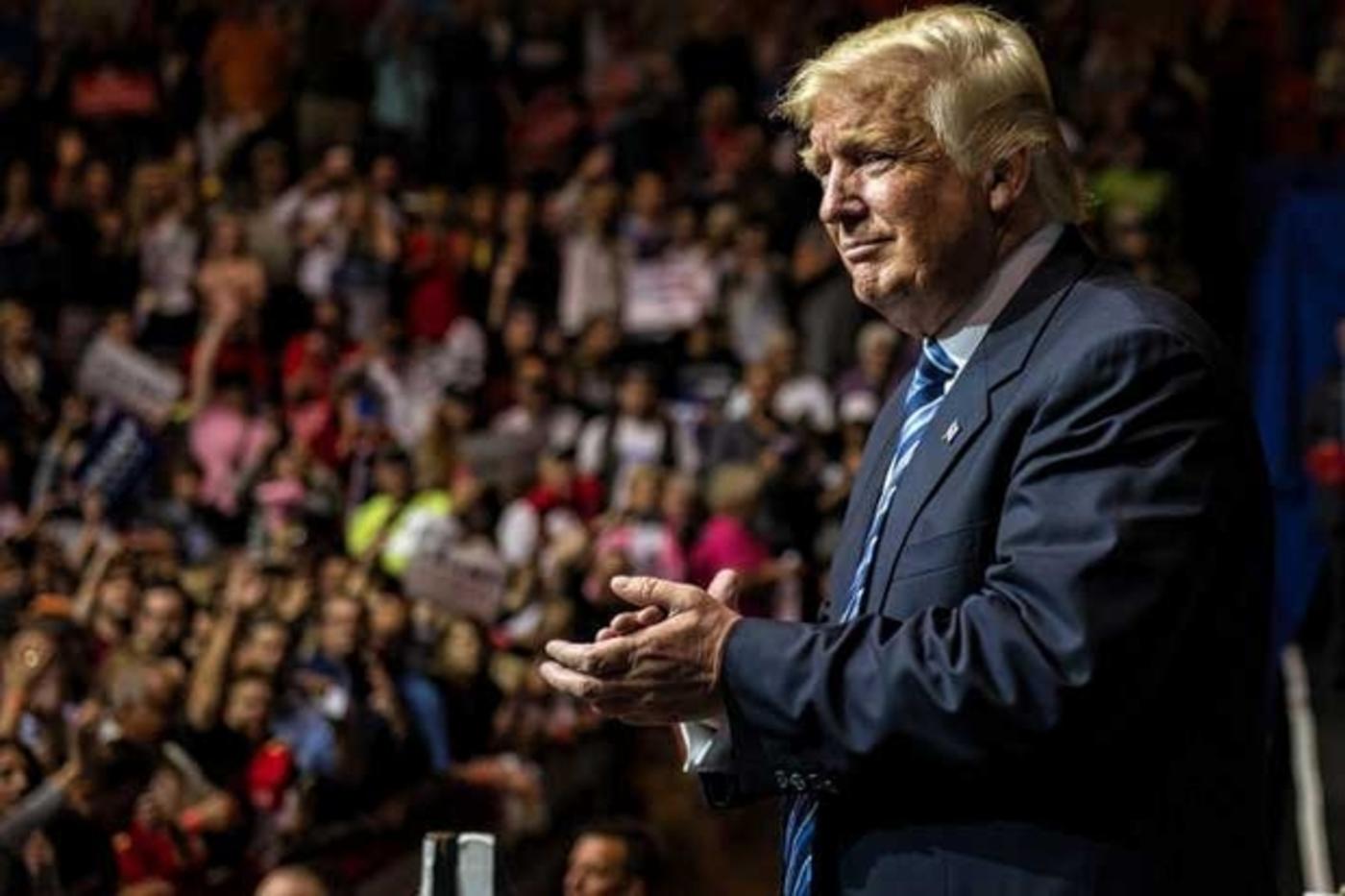 US President-elect Donald Trump has agreed to settle fraud lawsuits relating to his Trump University series of real estate seminars for $25m.

A settlement would end a dispute that dogged Trump throughout his presidential election campaign and led to one of the more controversial moments of his run when he claimed the judge overseeing two of the cases was biased because he was of Mexican ancestry.

Lawyers for the president-elect have been arguing against students who claim they were lured by false promises into paying up to $35,000 to learn Trump's real estate investing "secrets" from his "hand-picked" instructors.

There are three lawsuits relating to Trump University: two class actions suits in California and a case brought by New York Attorney General Eric Schneiderman. All of the cases would be covered in the possible settlement, the person said.

"I have a Mexican judge. He’s of Mexican heritage. He should have recused himself, not only for that, for other things." -Trump

Schneiderman said he was pleased with the settlement, which will ensure restitution to all victims and force Trump to pay $1m in penalties to the State of New York.

Lawyers for the students were not planning to seek attorneys fees, but reimbursement for costs.

"Today's $25m settlement agreement is a stunning reversal by Donald Trump and a major victory for the over 6,000 victims of his fraudulent university," Schneiderman said in a statement on Friday.

Trump's attorneys could not immediately be reached for comment.

US District Judge Gonzalo Curiel, who is presiding over the two California cases, had urged both sides to settle.

Trump said during his election campaign that Curiel, who was born in Indiana to Mexican immigrant parents, could not be impartial because of Trump's campaign pledge to build a wall on the US-Mexico border to control illegal immigration.

Trump has said he did not "hand pick" Trump University instructors, but that marketing language used was not to be taken literally. He has said most students gave the classes high ratings.

The plaintiffs argued that the "university" was a scam to take the money of would-be real estate developers without delivering on the promise of teaching students Trump's "secrets" to success in the business.

The students say they were fleeced by Trump's aggressive marketing of the university, which was never accredited as an educational institution.

"It was a con. I’m 25-years-old, barely making $3,000 a month and they told me to increase my credit limit. I just maxed out three credit cards and I’m supposed to be able to qualify for loans to buy real estate? Those stupid principles have led me to borrow $700,000 of other people’s money and lose it all," he said.

Schneiderman has described the university as "fraud from beginning to end".

"Using false promises to prey on desperate people has long been a hallmark of 'snake-oil salesmen.’ A lawsuit by my office alleges that Donald Trump was basically doing the same thing with Trump University," he said in July.

Court hearings in the case had been postponed repeatedly at the request of defence lawyers because of Trump's busy schedule.

Before the case was settled, plaintiff attorneys expressed steadfast opposition to a court delay. One of the lead plaintiffs, Sonny Low, will 75-years-old soon. "This trial, like so many Trump University student-victims’ credit-card bills, is past due," he wrote in a court filing.

Throughout the presidential campaign, Trump prided himself on refusing to settle lawsuit, emphasising that going to trial signifies strength.

"I do not settle," he would repeatedly say at rallies. 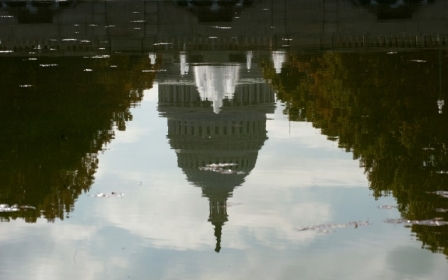 USA 2016
How Trump won: The rise of America’s false prophet 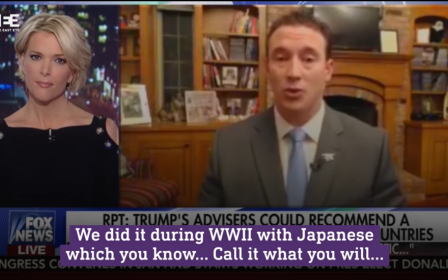