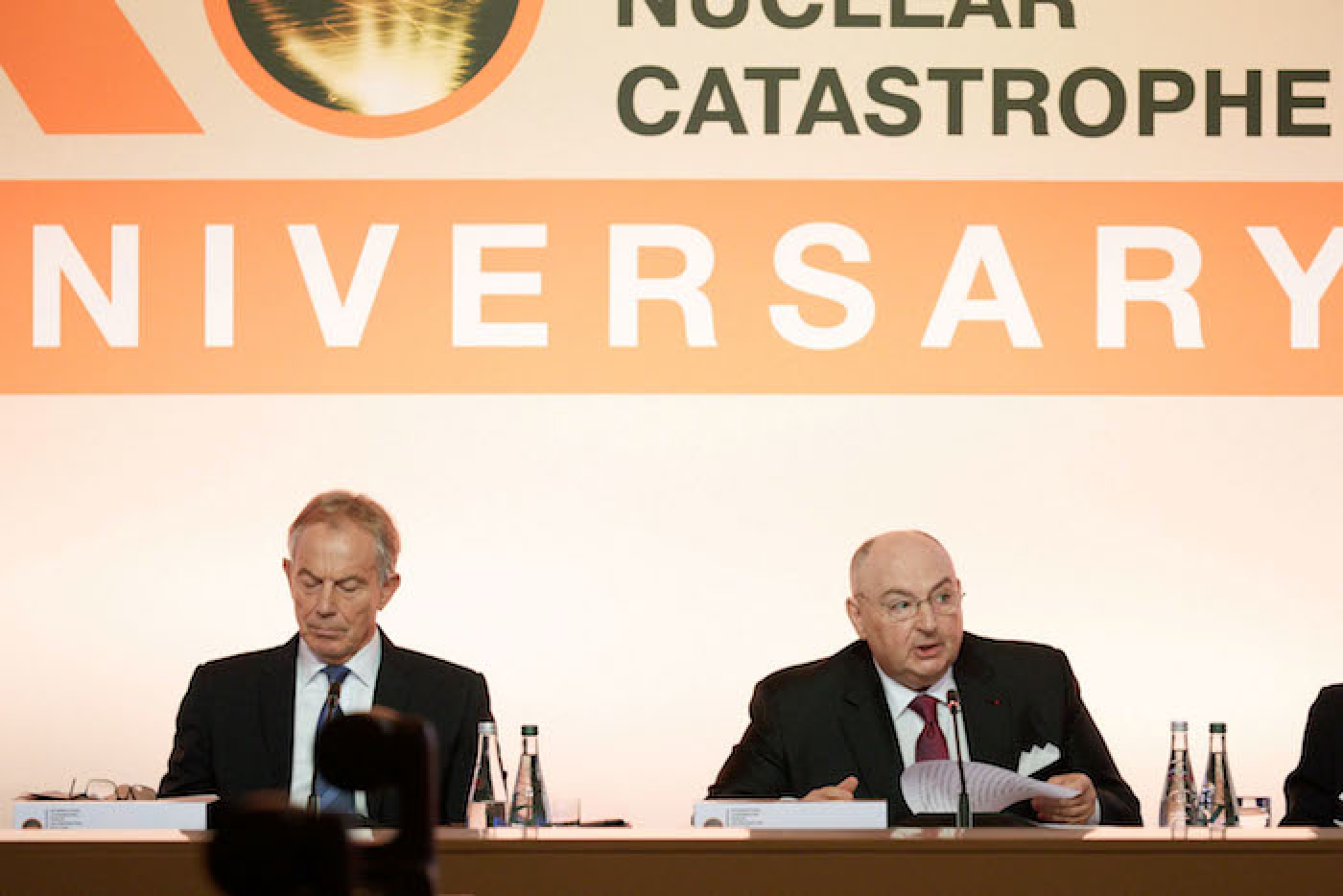 PARIS - Donald Trump's inflammatory language, nuclear threats and promise to tear up the Iranian deal risk further nuclear proliferation and raises the spectre of nuclear war in the Middle East and beyond, members of a panel of leading nuclear weapons experts have warned.

“Undoing the Iranian nuclear deal would be unforgivable. We have to ensure that Iran fully complies with the obligations it pledged,” said Viatcheslav Moshe Kantor, the president of the Luxembourg Forum on Preventing Nuclear Catastrophe, in a thinly veiled attack on the US president who is reported to be planning to decertify the 2015 deal.

Kantor was speaking in Paris on Monday at the think-tank’s 10th annual meeting, which was dominated by fears that Trump will back out of a landmark deal in which Iran agreed to limit its nuclear programme in exchange for limited sanctions relief.

Trump recently called the deal, known as the Joint Comprehensive Plan of Action, the “worst deal ever”. It is seen as the crowing foreign policy achievement of the Obama admiration, but the US leader is now expected to refuse to certify the deal to Congress by a 15 October deadline and initiate stronger moves against Iran.

William Perry, 89, a former US secretary of defence who has served or advised nearly every US administration since Eisenhower, said Trump’s approach was “abhorrent” and risked possible nuclear war.

"The Second World War saw 60 million deaths worldwide, but if there was a third world war, a nuclear war, we are talking about the end of civilisation. So loose talk [from Trump] is abhorrent… This kind of inflammatory rhetoric is dangerous because it creates the condition where we might blunder into war,” he said.

Perry, who advised President John F Kennedy during the Cuban Missile Crisis, said that with the end of the Cold War the public had wanted to believe the "nightmare" of nuclear war had disapperared, but that the spread of nuclear weapons in the Middle East and in North Korea increased the risk of world powers "blundering into a nuclear war".

The warnings over Trump’s character and approach came as the head of the International Atomic Energy Agency confirmed Iran’s commitment to the 2015 deal, despite claims by Trump that Tehran is not living up to the “spirit” of the agreement.

“I can state that the nuclear-related commitments undertaken by Iran under the (nuclear agreement) are being implemented," Yukiya Amano said during a conference in Rome on Monday.

A threat to humankind

The two-day Luxembourg Forum on nuclear proliferation was opened by former British Prime Minister Tony Blair who warned the proliferation of nuclear weapons is the “most serious threat” to humankind and urged Trump to retain the Iran deal.

He said: “The deal has been done… it means that for now Iran's nuclear proliferation can be stalled and so the sensible thing is to preserve the current agreement. Most now see that the conventional risk of Iran's activities poses a more immediate concern than its nuclear threat."

Blair, who took Britain to war in Iraq in 2003 claiming that the country possessed weapons of mass destruction, lamented that multi-national diplomacy is not being used to confront the Iran crisis. "Multi-lateral diplomacy is out of fashion. It shouldn't be. It is critical and unavoidable to forestall today's risks," he said.

Blair was seated only a few metres from former UN weapons inspector Hans Blix, a member of the Luxembourg Forum. Last year Blix, who was head of the UN inspection team ahead of the 2003 invasion of Iraq, said that Blair had “misrepresented” intelligence to secure approval for the conflict.

Later, speaking in the wake of the official report into the war last summer, Blix said: “Many people bring themselves to believe something they want to believe.”

Speaking at a press conference on Monday, Blix said that any Trump move to ditch the deal would dangerously undermine the United Nations, as the nuclear agreement is endorsed into international law by the UN Security Council.

Members of the panel said that a block by Trump would not automatically put the US in violation of the Iran deal, but the outcome of any move by Trump is likely to be complicated, messy and potentially explosive.

But, speaking on the sidelines of the meeting, James Acton, co-director of the nuclear programme at the Carnegie Endowment for International Peace, told MEE that it was clear that Trump's advisers understand the implications of leaving the deal. “They are looking for a face-saving way for him to avoid certifying the deal but for the deal to survive nonetheless. “Whether this strategy will work is unclear,” he said.

Acton pointed to reported moves by the US secretary of state, Rex Tillerson, to defend the Iran agreement.

The warning from the organisation over Trump comes amid fears in Western capitals that a nuclear Iran would lead to even great proliferation in the Middle East, where Israel is the only known nuclear power.

In the event of a collapse in the agreement, Uzi Arad, a former national security adviser to Israel's prime minister, Benjamin Netanyahu, told MEE that Israel will “retain and even hint at having unilateral action options”.

But he added it would prefer “containing and stopping Iranian progress towards military nuclear capability in concert with the US and other like-minded allies".

Formally, Israel says it will not be the first country to introduce nuclear weapons in the Middle East and has led calls for a hardline policy to curb Iran's nuclear ambitions.

However, analysts say Israel is an undeclared nuclear power: it has a nuclear plant in the southern city of Dimona, in the Negev desert, and is believed to have a formidable nuclear arsenal. 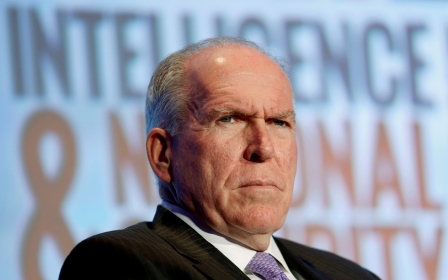