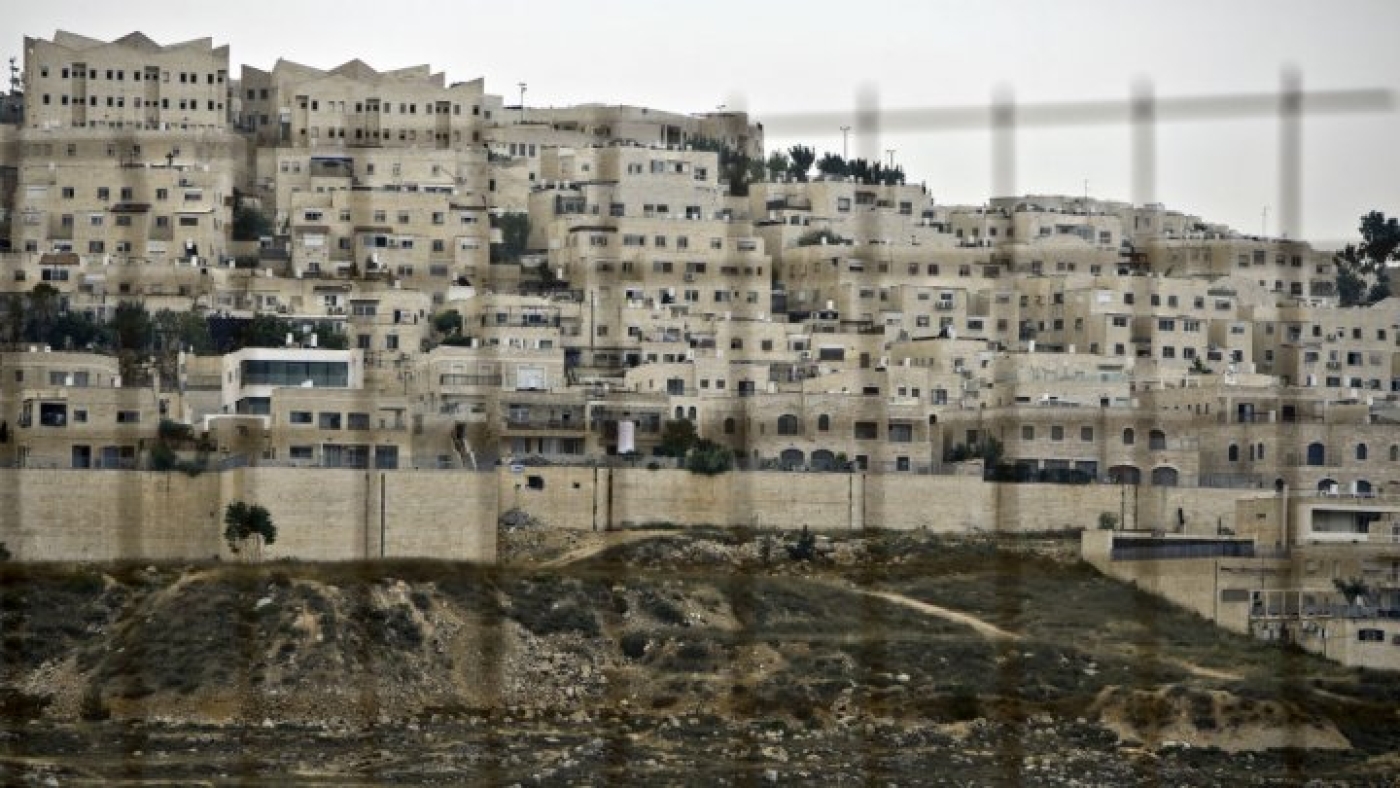 Trump said: 'Every time you take land for settlements, there is less land left' (AFP)
By
MEE and agencies

Donald Trump has told an Israeli newspaper he does not believe Israeli settlement growth in Palestinian territories is "good for peace", days before a meeting with the Israeli Prime Minister Benjamin Netanyahu.

The US president appeared to soften parts of his previous hardline support for Israeli policies, Trump also said moving the American embassy in Israel to Jerusalem, a policy fiercely opposed by the Palestinians, was "not an easy decision".

Speaking to the Hebrew-language newspaper Israel Hayom about settlements, Trump adopted perhaps his most hostile position yet, saying they were not "good" for peace.

"I am not somebody that believes that going forward with these settlements is a good thing for peace," he said.

"Every time you take land for settlements, there is less land left."

About 600,000 Israelis now live in settlements in the occupied West Bank and east Jerusalem, communities considered illegal by the United Nations and most world powers.

Trump, however, has been inconsistent on the matter - suggesting at times he is supportive of growth. A White House statement last week said it did not cosider current settlements a barrier to peace - the first time the US has given tacit support for Israeli settlement policy.

In stark contrast to his predecessor Barack Obama, Trump's administration has not publicly criticised such announcements.

They also did not condemn a new law passed by Israel's parliament this week which legalises more than 50 settlements built without even Israeli permission.

The United Nations called it a step towards annexation of the West Bank.

Speaking to the newspaper ahead of Netanyahu's visit to Washington on February 15, the first meeting between the two since Trump's victory, the US President also called for "reasonableness" from both Israel and the Palestinians.

The two men spoke shortly after Trump's inauguration and have committed to improving relations.

Palestinian officials, in contrast, have privately complained of having little contact with the new US administration.

Trump and Netanyahu are expected to discuss settlements, the potential to revive peace talks and the Iran nuclear deal, among other topics.

Trump told the newspaper, owned by Netanyahu ally Sheldon Adelson, that after 70 years of conflict he "would like to see peace" and that a "deal should be made and it can be made".

Naftali Bennett, head of the far-right Jewish Home party and education minister in Israel's right-wing government, said in November Trump's victory meant the idea of a Palestinian state was over.

He has called for annexing much of the West Bank, including the major settlement blocks, effectively rendering any hopes for two states dead.

Another key pro-Israel pledge of Trump's while campaigning was the commitment to move the US embassy to Jerusalem.

As the city's status is disputed, with both Israel and the Palestinians seeing it as their capital, no countries currently have their embassies there - instead placing them in Tel Aviv.

Israel would see the move as a major diplomatic success, while the Palestinians and their allies have been pushing Trump to abandon the idea.

He cut a more cautious tone Friday, saying only that he was thinking about it "very seriously".

"I am thinking about the embassy, I am studying the embassy," Trump told Israel Hayom. "The embassy is not an easy decision."

Both Bill Clinton and George W Bush made similar pledges on the campaign trail, only to renege once they took office.

Netanyahu has already indicated that Iran will occupy a prominent place in its talks with Trump.

Both men are fierce critics of the Obama-spearheaded deal signed with the Islamic Republic in 2015, and Trump reiterated his criticism to Israel Hayom.

"The deal with Iran was a disaster for Israel. Inconceivable that it was made," he said.

The nuclear deal between Tehran and six powers obliged Iran to curtail its nuclear programme and halt any nuclear weapons research in exchange for relief from US and international sanctions targeting the sector. Turkey Coup
This man stood up to Trump. In Turkey he was branded a terrorist 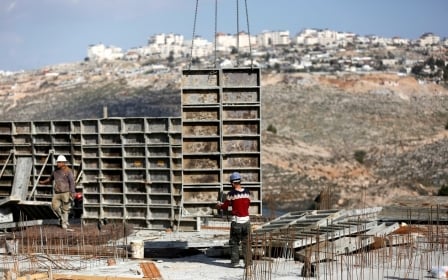