Human rights group Reprieve says as many as 23 civilians, including baby boy, died on Sunday raid in Yemen's Yakla 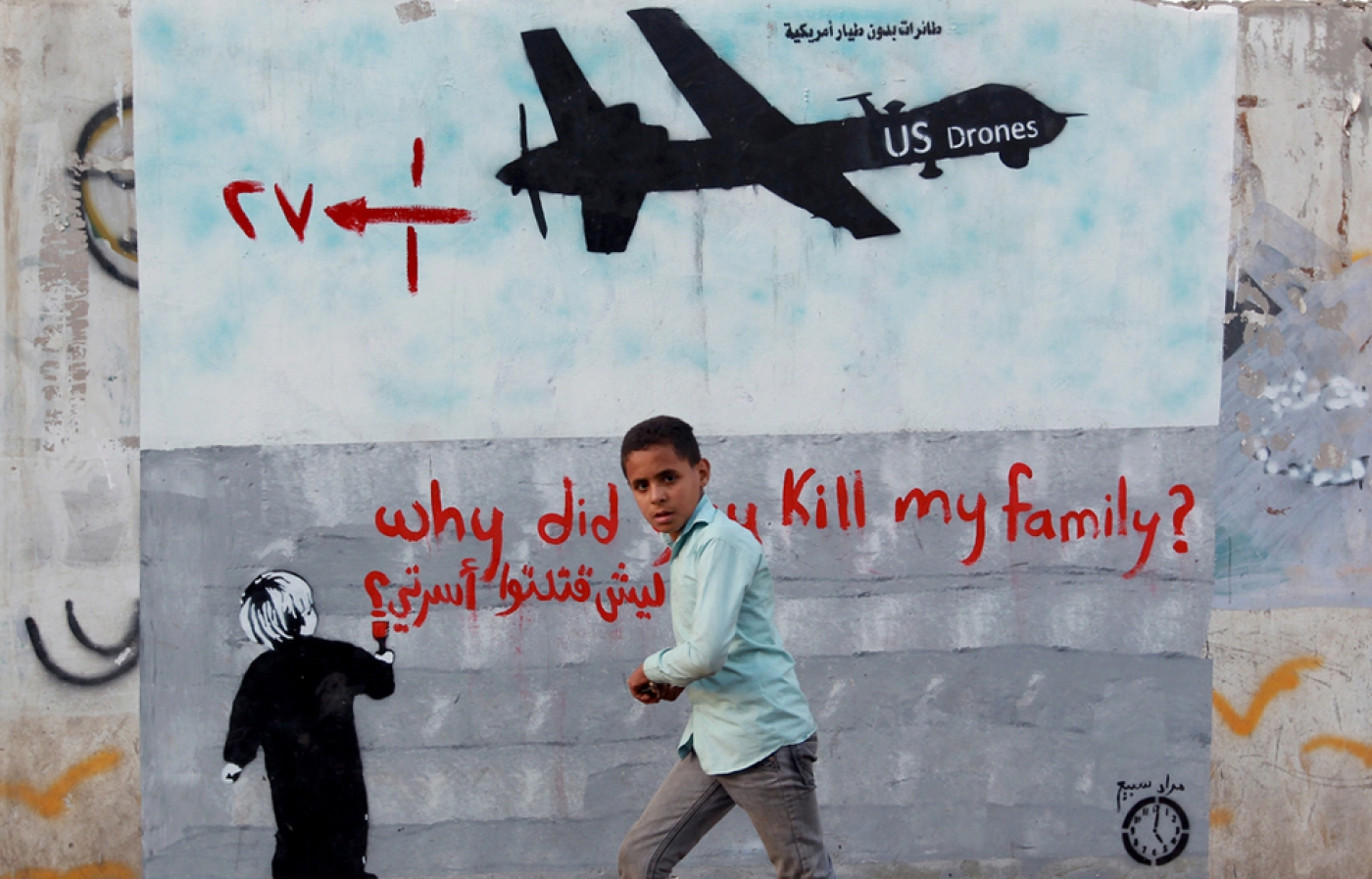 An attack on a village in Yemen ordered by Donald Trump on Sunday caused the death of a newborn baby and up to 23 civilians, according to the human rights group Reprieve.

The Trump administration oversaw a series of drone strikes and a ground raid on Sunday in the village of Yakla, in Yemen's al-Bayda province. On Wednesday, US officials conceded that civilians were "likely killed".

Nawar al-Awlaki, the eight-year-old daughter of al-Qaeda preacher Anwar al-Awlaki, was previously reported to be among the dead. Her father, a US citizen, was killed in a 2011 drone strike under the Obama administration.

Reprieve said its evidence showed 23 civilian deaths in Yakla, including a newborn baby boy, and 10 children.

A heavily pregnant woman was shot in the stomach during the raid and subsequently gave birth to an injured baby boy, according to local reports. The baby died on Tuesday.

Reprieve also stated that an 80-year-old man, and a man who narrowly escaped death in 2013 when a US drone strike hit his wedding, were also killed.

The US military has said that President Trump personally approved the raid, despite concerns over the quality of the intelligence behind it.

A former US official told the Guardian that the intelligence for the raid had been reviewed before Trump came to power, but that it "was not judged strong enough to justify the risks".

They added: "The case was left to the incoming Trump administration to make its own judgment."

Separately, an anonymous US official has told NBC that "almost everything went wrong" on Sunday.

A US commando was killed and three others were wounded during the raid. The US military also said that at least 14 suspected al-Qaeda militants were killed.

Jennifer Gibson, Reprieve's drones and kill list project leader, said: "Americans should be appalled that President Trump’s excesses now include the death of a baby, and attacks on pregnant women and elderly people, in a country where the US is not at war.

"Make no mistake – secret raids that kill small children will do nothing to make Americans safer.

"Trump’s allies – both in the US and in countries like the UK – must urgently persuade him to scale back on this disastrous use of his executive powers."

Abdul Malik al-Mekhlafi, the foreign minister of Yemen, said on Twitter soon after the raid: "The extrajudicial killings and killing civilians are condemned acts that support terrorism." 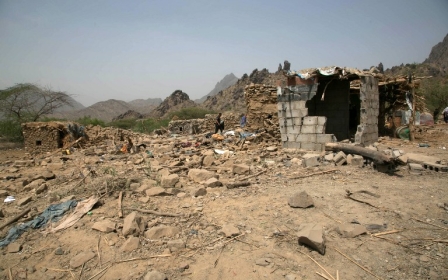 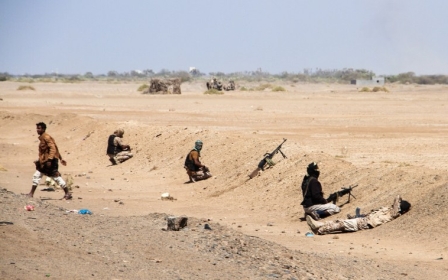