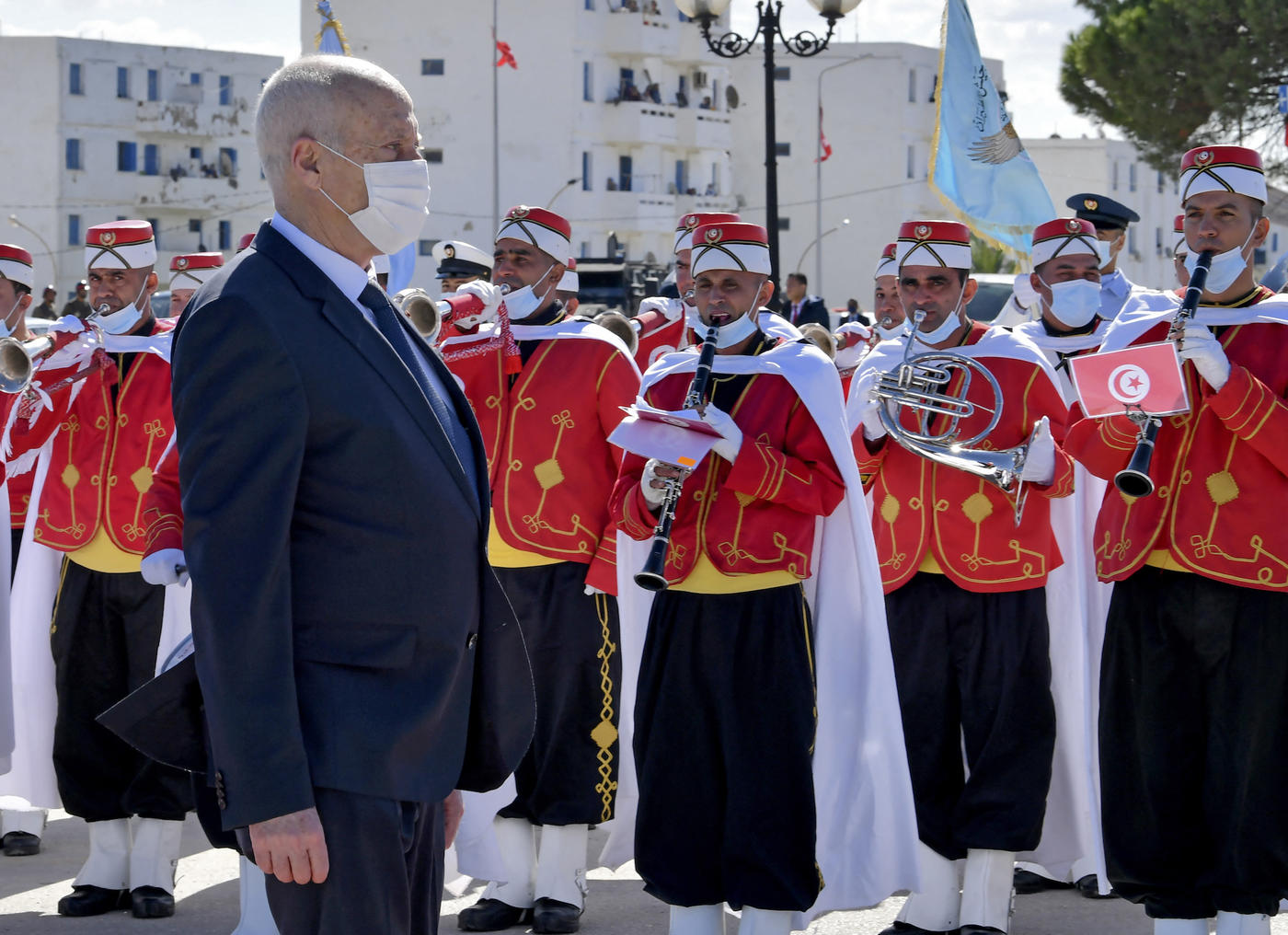 Tunisia’s Central Bank is in “advanced talks” with Saudi Arabia and the United Arab Emirates (UAE) to obtain financial aid for the cash-strapped country, a senior banker has confirmed.

Abdelkarim Lassoued, the head of financing and foreign transactions at the Tunisian regulator, told local Shams FM radio on Friday that an agreement with the two Gulf states may be reached soon.

He added that talks with the International Monetary Fund (IMF) were also ongoing, without giving details on the amount of aid being discussed.

The North African country has seen years of political deadlock since its 2011 revolution, with fractious coalitions and short-lived governments proving unable to resolve pressing social and economic crises.

The situation took a turn for the worse in July when President Kais Saied carried out a coup, dissolving parliament and assuming extraordinary powers.

On 7 October, central bank governor Marouane Abassi said that some countries “friendly with Tunisia” would help it through its financial crisis, a day after the bank said it was worried about an acute shortage of external financial resources.

He did not name any countries, but it is widely expected that some Gulf countries who support President Kais Saied may be ready to help Tunisia financially. 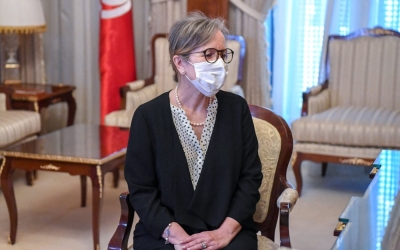 Abassi also said Tunisia would hold talks with the IMF "soon" about financial support programmes and the reforms Tunisia must implement to receive that support.

It was the first mention by a Tunisian official of resuming talks with the IMF.

The central bank, however, has warned that financing the budget carries economic risks including boosting inflation, reducing the bank's reserves and causing a drop in the value of the local currency.

Tunisia also needs to raise at least $3.5bn this year to roll over its foreign debts and pay the wages of hundreds of thousands of employees in the public sector, it said.

The Tunisian presidency said in August that Saudi Arabia had pledged to provide assistance to Tunisia, in a sign of support for Saied against his Islamist opponents.

In July, Saied dismissed the prime minister and suspended the elected parliament in moves his critics call a coup, and he has since brushed aside much of the constitution, which he said he would amend.

A new government was named on 11 October, with Prime Minister Najla Bouden, appointed by Saied last month, confirming the appointments and saying the government's top priorities would be to tackle corruption.

Bouden did not declare how she will tackle the country's continuing economic woes.

Among her new appointments include Samir Said, a banker, as economy and planning minister and Taoufik Charfeddine as interior minister.

Some of Bouden's appointments have links to Saied, including Charfeddine, who was dismissed by former Prime Minister Hichem Mechichi because of his loyalty to the president.

Bouden kept the foreign minister unchanged during the ceremony, which was broadcast live with Saied present. 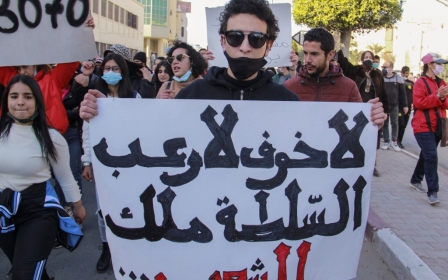 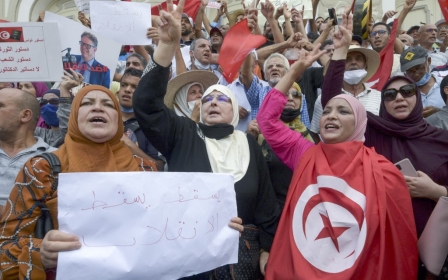