Tunisian security forces have arrested eight people, including a woman, suspected of having direct links to the killing of 38 foreign tourists at a beach resort, a minister said on Thursday.

"Eight people with direct links to the carrying out of the operation, including a woman, have been arrested," Kamel Jendoubi, the minister in charge of government relations with civil society, told a press conference.

"The whole of the network behind the operation has been uncovered," he said, without specifying whether more arrests would be made.

Carried out by 23-year-old student Seifeddine Rezgui, Friday's attack at Port El Kantaoui south of Tunis was claimed by the Islamic State group, which controls swathes of Syria and Iraq.

Thirty of the victims were Britons and Jendoubi said British authorities were assisting with the investigation.

"As part of the security cooperation between Tunisia and Britain, 10 British investigators are working on the probe," he said.

After the attack the government pledged to boost security around hotels, beaches and attractions.

"We have deployed 1,377 armed security agents at hotels and on beaches," Jendoubi said. 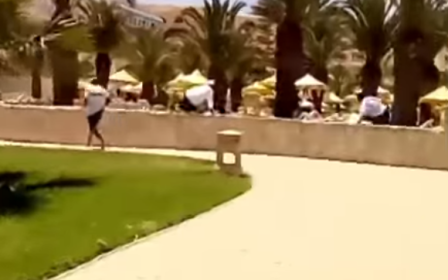 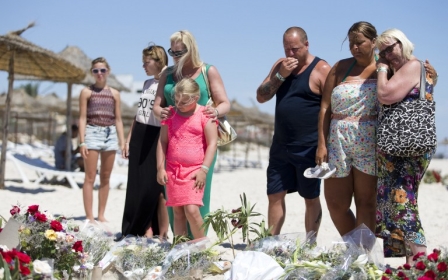 Tunisia
ANALYSIS: Tunisia to crack down after beach attack