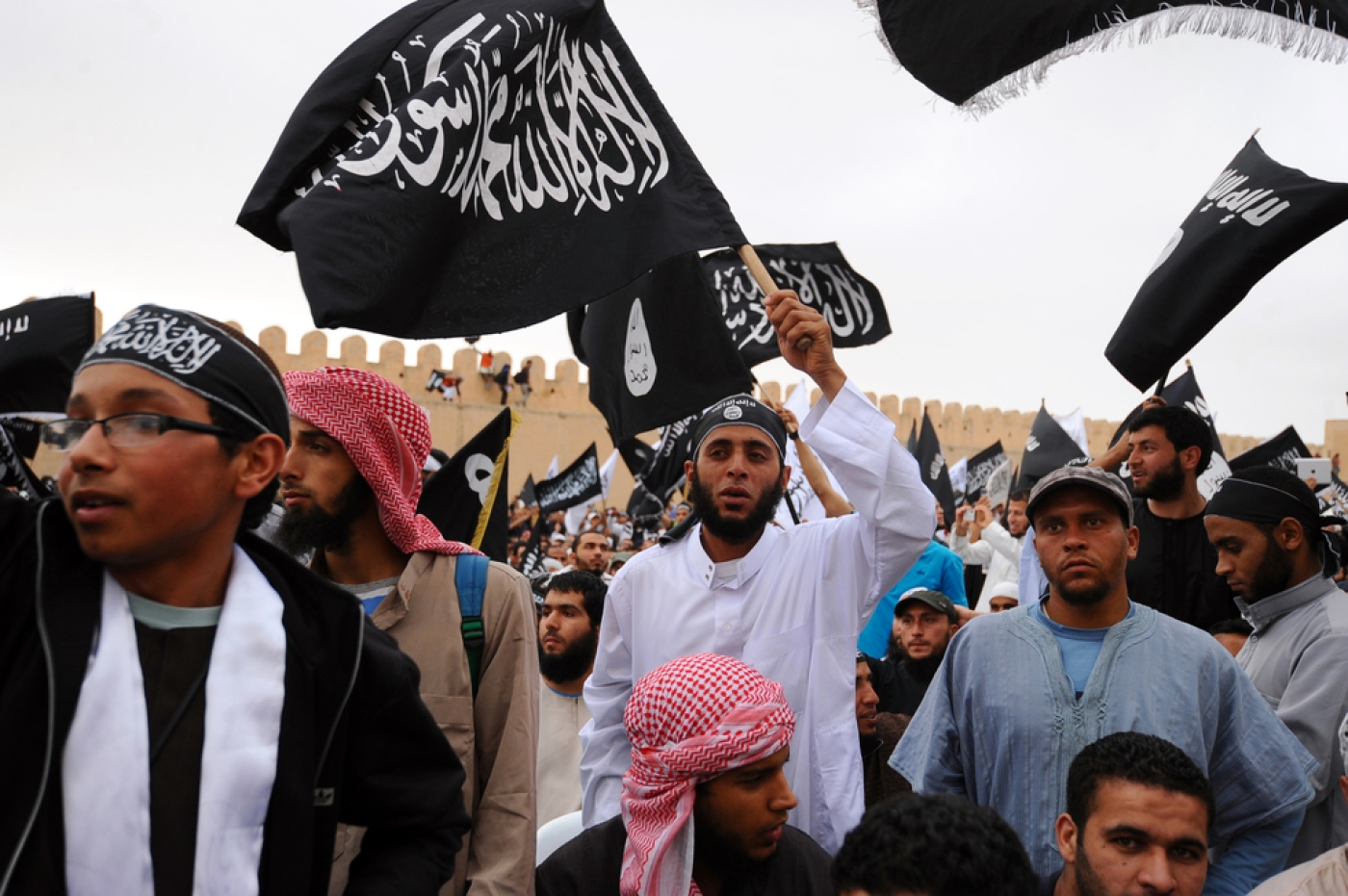 Tunisia's government has asked a military court to outlaw the radical Hizb ut-Tahrir movement, which has been regularly accused of "undermining public order" since its legalisation in 2012, an official said on Wednesday.

"A request to ban was submitted recently. We are awaiting the decision of the military investigative judge," the official, who spoke on condition on anonymity, told AFP.

He said a total ban on the party was imminent.

Hizb ut-Tahrir, an international movement founded in Jerusalem in 1953, is known for aiming to unify Muslims under a caliphate, and is already banned in several countries.

The Tunisian branch was established in the 1970s but was first granted a licence to operate as a political party there in 2012, under the government of the Ennahda party.

Tunisia’s president Beji Caid Essebsi said last week that he was seeking urgent action against the party after it threatened to “cut off heads and hands”.

The remarks prompted a stinging rebuke from Essebsi, who told his national security council last week that the group's "arrogance towards the state undermines [the state’s] authority."

“Are we going to applaud [Hizb ut-Tahrir], or go to a court that will just allow them to operate after a while?” he said.

The party last month successfully overturned a decision by a civil judge to ban it, and has denounced what it says is "police harassment" in Tunisia.

The party is frequently accused of causing public disturbances with its rallies, and its annual congress was cancelled in June for "security reasons”. 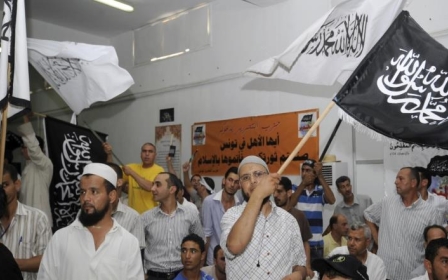 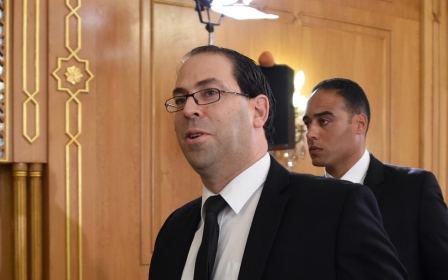 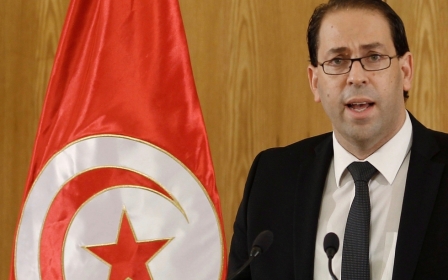