Tunisia takes steps to increase security in the military buffer zone, which includes borders with Libya and Algeria The Tunisian government on Saturday decided to beef up its security in a military buffer zone in the southern part of the country as well as in the coastal border line.

It said in a statement that Prime Minister Mahdi Jomaa had decided to intensify security presence in the aforementioned two areas.

The government did not, however, elaborate on the size of the new security reinforcements in the military buffer zone, which contains the country's borders with neighbouring Libya and Algeria.

The buffer zone was created in September 2013 after a decision by Tunisian President Moncef Marzouki.

Sixteen Tunisian troops were killed in July by around 60 militants who managed to infiltrate into Tunisia's Chambi region on the border between Tunisia and Algeria.

Some observers say a deteriorating security condition in neighbouring Libya will have a negative effect on the situation in Tunisia. 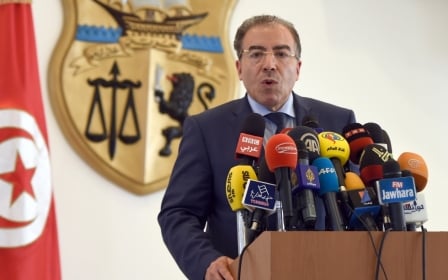