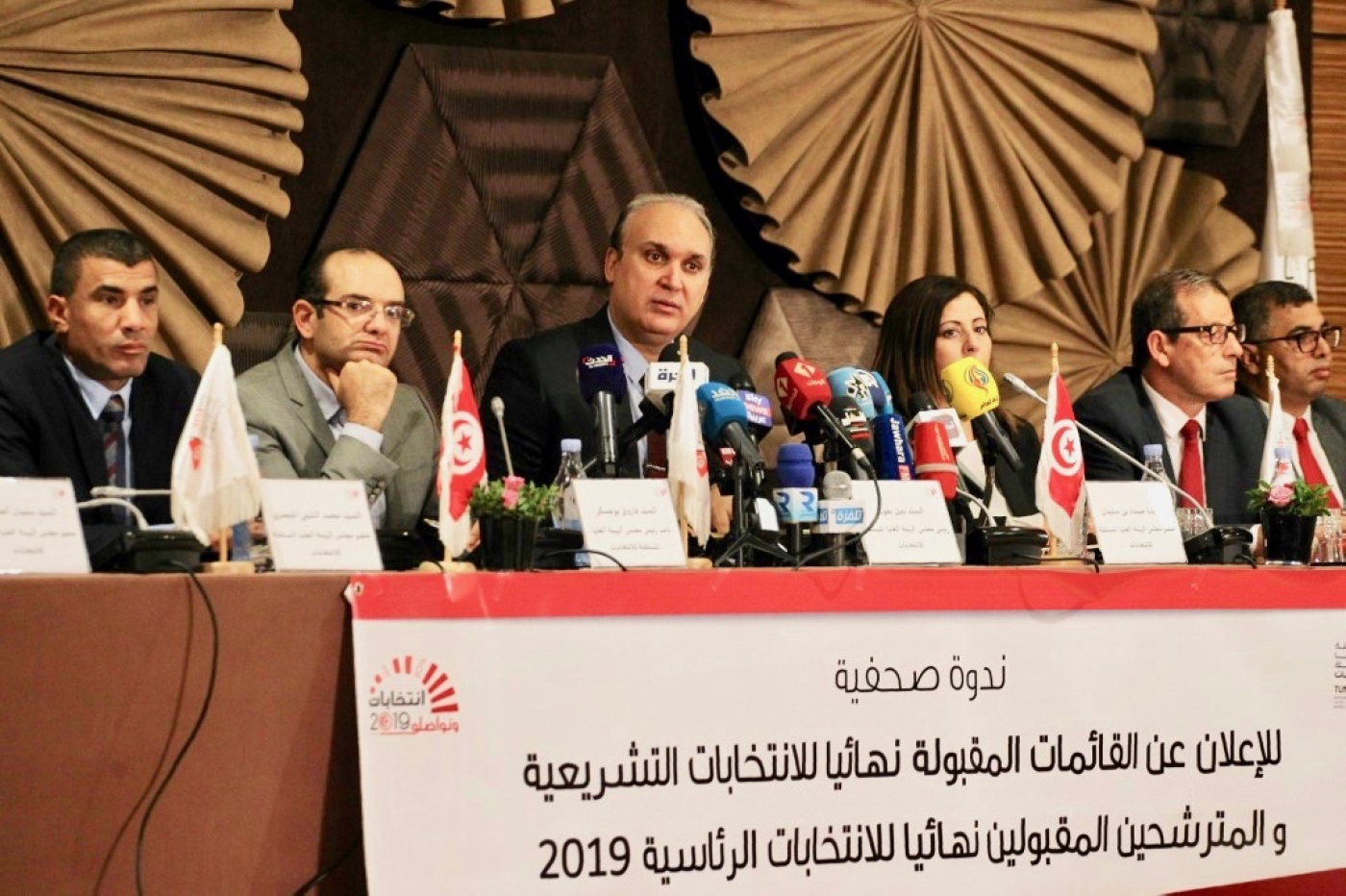 Tunisia's electoral commission on Saturday announced a final list of 26 presidential candidates to stand in a 15 September poll to elect a successor to late leader Beji Caid Essebsi.

"There are 26 candidates for the 2019 presidential election," electoral commission head Nabil Baffoun told a news conference.

The poll was brought forward from November after Essebsi's death in July, AFP said. He had been elected in the wake of the 2011 revolt that overthrew former leader Zine El Abidine Ben Ali. 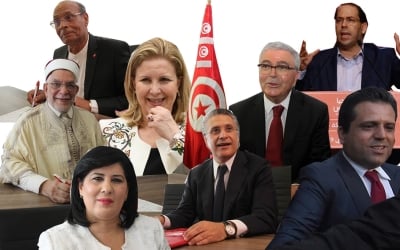 They also include media magnate Nabil Karoui despite his arrest on 23 August on allegations of money laundering.

Karoui had been shown in some polls to be leading the race, though a law passed in June banned candidates who received unfair political publicity, as well as those who own a charity.

Karoui has been accused of playing up his highly publicised charity work through his non-profit organisation, Khalil Tounes, and promoting himself on his own TV channel, Nessma, where he announced his candidacy in May.

Still, according to Baffoun, even convicted candidates can take part as long as the verdict against them does not specifically say they are banned from running in an election.

Campaigning began abroad on Saturday and will run from 2 to 13 September in Tunisia.

Tunisia has been praised as a rare case of democratic transition after the Arab Spring uprisings.

Still, it has struggled with repeated militant attacks, along with inflation and unemployment, which have hurt Chahed's popularity.

Chahed said earlier this week that the country should press ahead with his government's focus on the economy and security if it is to "join the club of strong democracy".

He told Reuters that his "difficult" reforms could cost him politically but said they had stopped the economy from collapsing and that things were improving.

Spending cuts and tax and fuel price increases have caused frustration among many Tunisians, prompting strikes and protests and raising concern over disaffection in a country that embraced democracy only after the 2011 revolution.