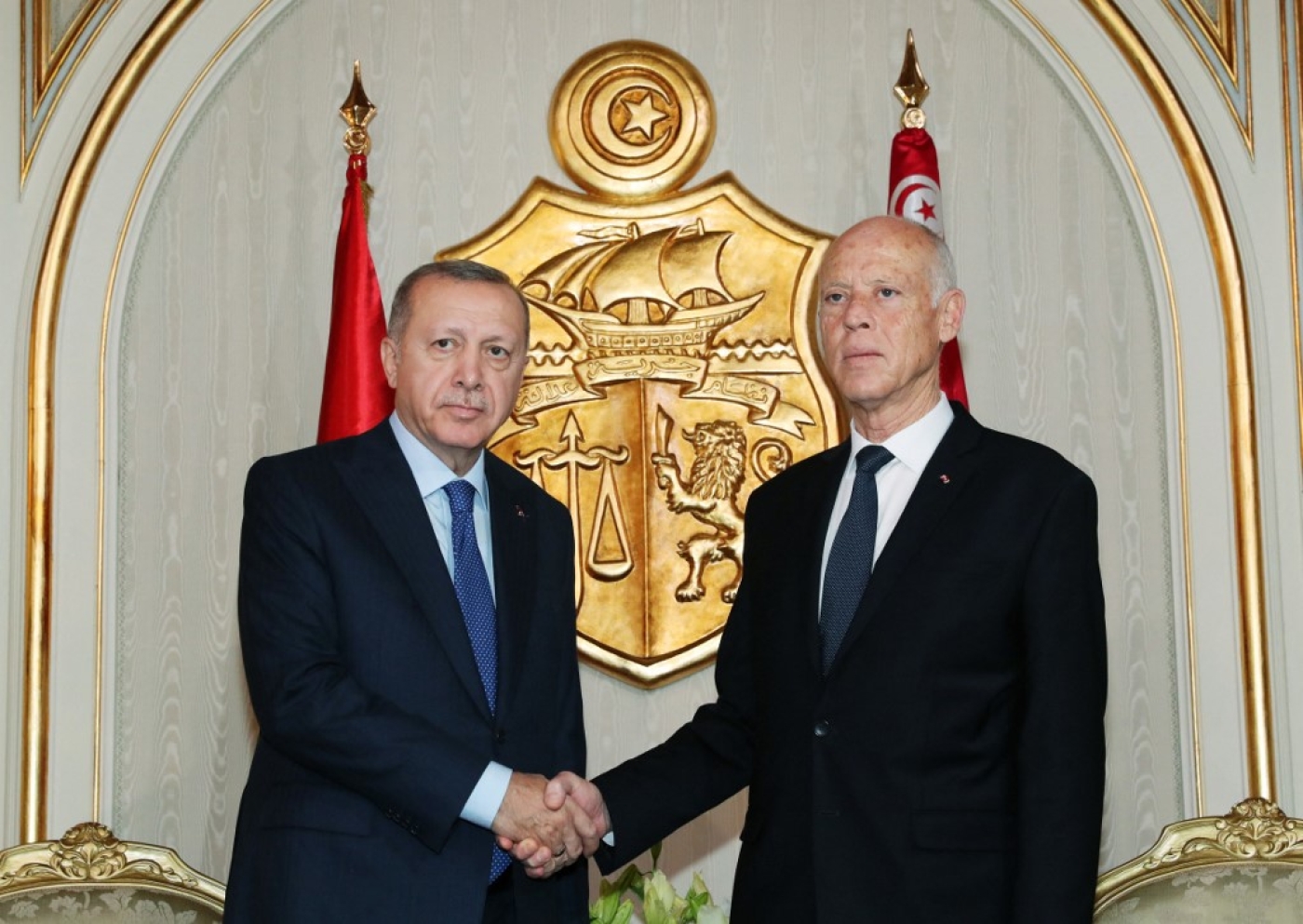 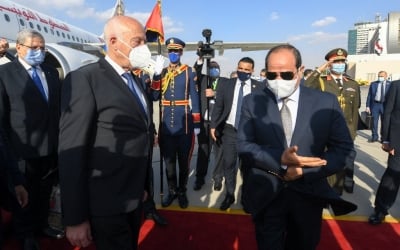 Saied has plunged the country into political turmoil since his decision on 25 July to freeze parliament, oust the prime minister, Hichem Mechichi, and assume executive and judicial powers in the North African country for a period of 30 days. He has so far not presented a roadmap for his plan, triggering fears of a return to authoritarian rule.

In response, the country’s Islamic democratic Ennahda Party, the largest in parliament, called the power grab a “coup”.

Turkish President Recip Tayyip Erdogan and his ruling Justice and Development Party (AKP) share close ideological and friendly ties with Ennahda's leader Rached Ghannouchi, the parliament speaker, who hasn't been able to enter his official office since the takeover.

Even though AKP spokesperson Omer Celik called the power grab a coup, both Erdogan and Foreign Minister Mevlut Cavusoglu have steered clear of the term.

“Erdogan and Saied have friendly relations and we wouldn’t want to ruin it,” a senior Turkish official said on condition of anonymity. “We don’t want to close the door and let the Tunisian government only listen to some other regional countries like the United Arab Emirates.”

Erdogan visited Tunisia in 2019, a few months after Saied was elected to the office.

Tarek Megerisi, a senior policy fellow at the European Council on Foreign Relations (ECFR), believes that Ankara was able to “read the room” and see the popular support Saied’s move had received.

“They chose to be diplomatic. Taking a strong stand against Saied at this moment would only alienate them in Tunisia and further embolden their geopolitical rivals, who are already hoping to benefit from this,” Megerisi told MEE.

Many in Turkey drew comparisons between Tunisia and Egypt, where a brutal military coup toppled Mohamed Morsi, the first democratically elected Egyptian president, in 2013. This triggered condemnation from across Turkish politics and society, and led to the deterioration of relations between Cairo and Ankara.

“Saied is a popularly elected president and the two circumstances aren’t comparable,” the Turkish official said. “We believe taking a more diplomatic and behind-the-scenes approach would be more helpful for Tunisian democracy.” 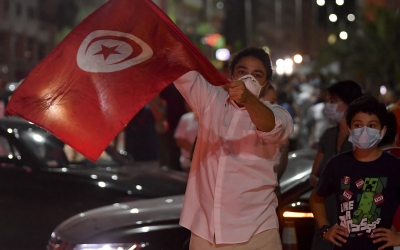 Tunisia, the myth, is a burden its people did not ask for
Read More »

On Monday, Erdogan held a phone call with Saied. A carefully worded readout released by the Turkish presidency said that Erdogan had underscored that it was important for both Tunisia and regional democracy that the Tunisian parliament, “the source of inspiration for democratic transition in the region”, continued its works against all odds.

The official said another reason for Ankara to take a muted approach was the confidence they had in Ghannouchi.

“He knows how to politically maneuver and we believe he could cut a deal with Saied to return to normalcy,” the official said.

In a Facebook post on Thursday, Ennahda signalled a major shift in its rhetoric as it declared that Saied’s move should be an opportunity for reform.

The Turkish official said Cavusoglu will make a trip to the region next week, first visiting Algeria then Tunisia to see what Ankara could do to improve the situation.

Megerisi believes that Turkey could try and back Algeria as a mediator in Tunisia and thus continue to grow its influence in the region.

“There is a good relationship between [Algerian President Abdelmadjid] Tebboune and Saied and mediating this issue will be a perfect way for them to showcase to the world that they are back as a regional power,” he added. 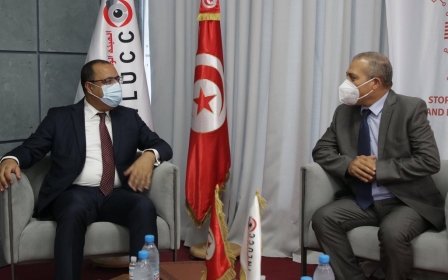 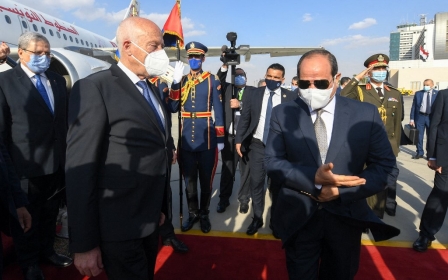 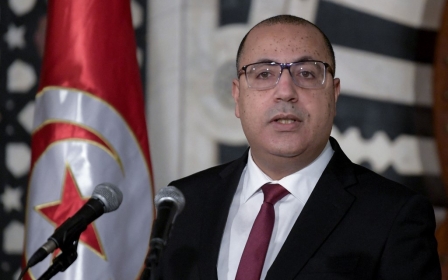