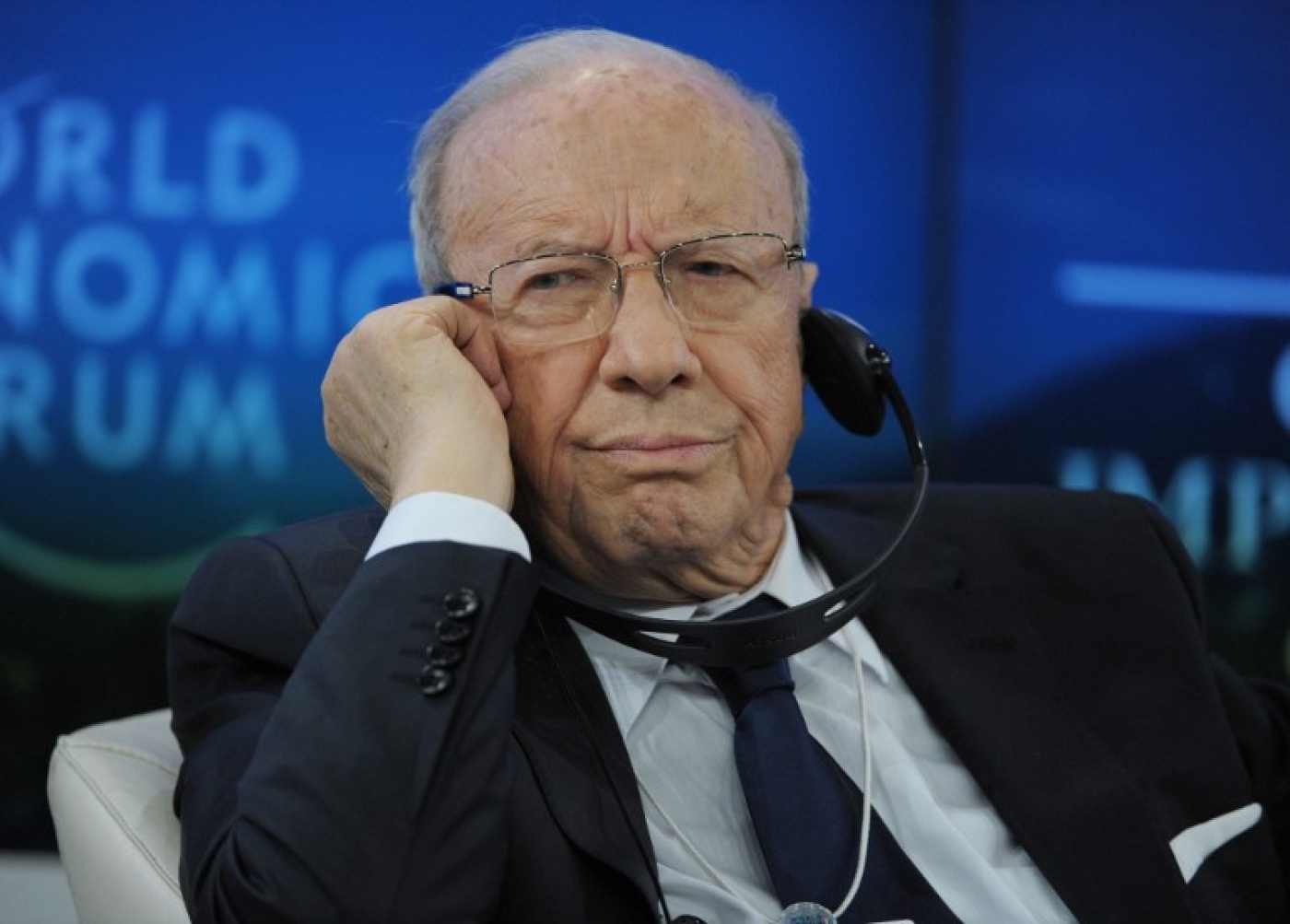 Beji Caid Essebsi, the 87-year-old ex-premier and leading opponent of Tunisia’s Islamists, said Tuesday he will stand in the country’s presidential poll later this year, if he's "still alive".

"At the moment, my intention is to run" in the 23 November election, Essebsi told a press conference.

"(I say) for the moment, because nothing is certain in life. If I'm still alive on the election day, obviously, I will do my best to be there," he said.

As the head of Nidaa Tounes, Tunisia's main secular party, has already been nominated as its candidate.

A veteran of Tunisian politics, Essebsi was minister of interior, defence and foreign affairs under the country's founding president Habib Bourguiba, and then parliamentary speaker under Zine El Abidine Ben Ali.

His critics accuse him of seeking to restore the regime of the deposed strongman, exiled in Saudi Arabia, while his supporters say he is the only credible counterweight to the moderately Islamist Ennahda party, which resigned this year after months of political crisis.

After months of deliberation, Tunisia's parliament decided in May to hold legislative elections on 26 October and to hold the first round of the presidential poll on 23 November.

On Tuesday, Essebsi called for a one month extension of the voter registration process, which was due to be completed on 22 July but has been underwhelming.

About eight million Tunisians are eligible to vote. However only about half that number registered in 2011 for the first poll after the uprising that toppled Ben Ali, although 90 percent of those registered to vote cast their ballots.

If elected, Essebsi would be the oldest leader in the region. Algeria's Abdelaziz Bouteflika, who was re-elected earlier this year despite serious health concerns, is ten years younger. 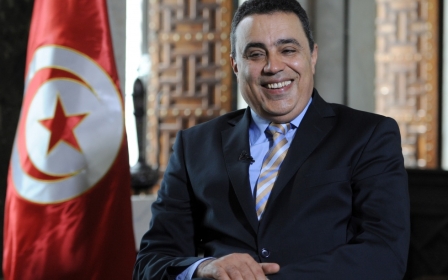 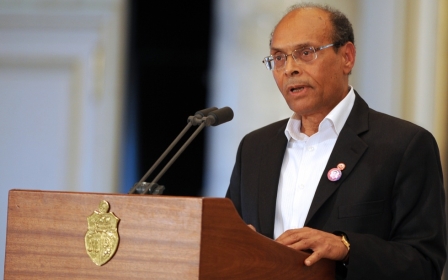 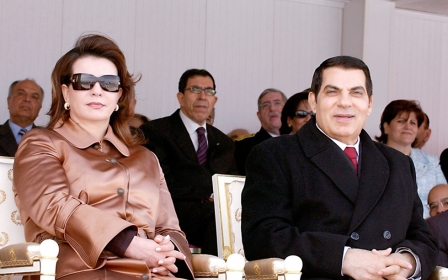