Candidates prepare to battle it out for presidency on 21 December, amid accusations of foreign support and corruption 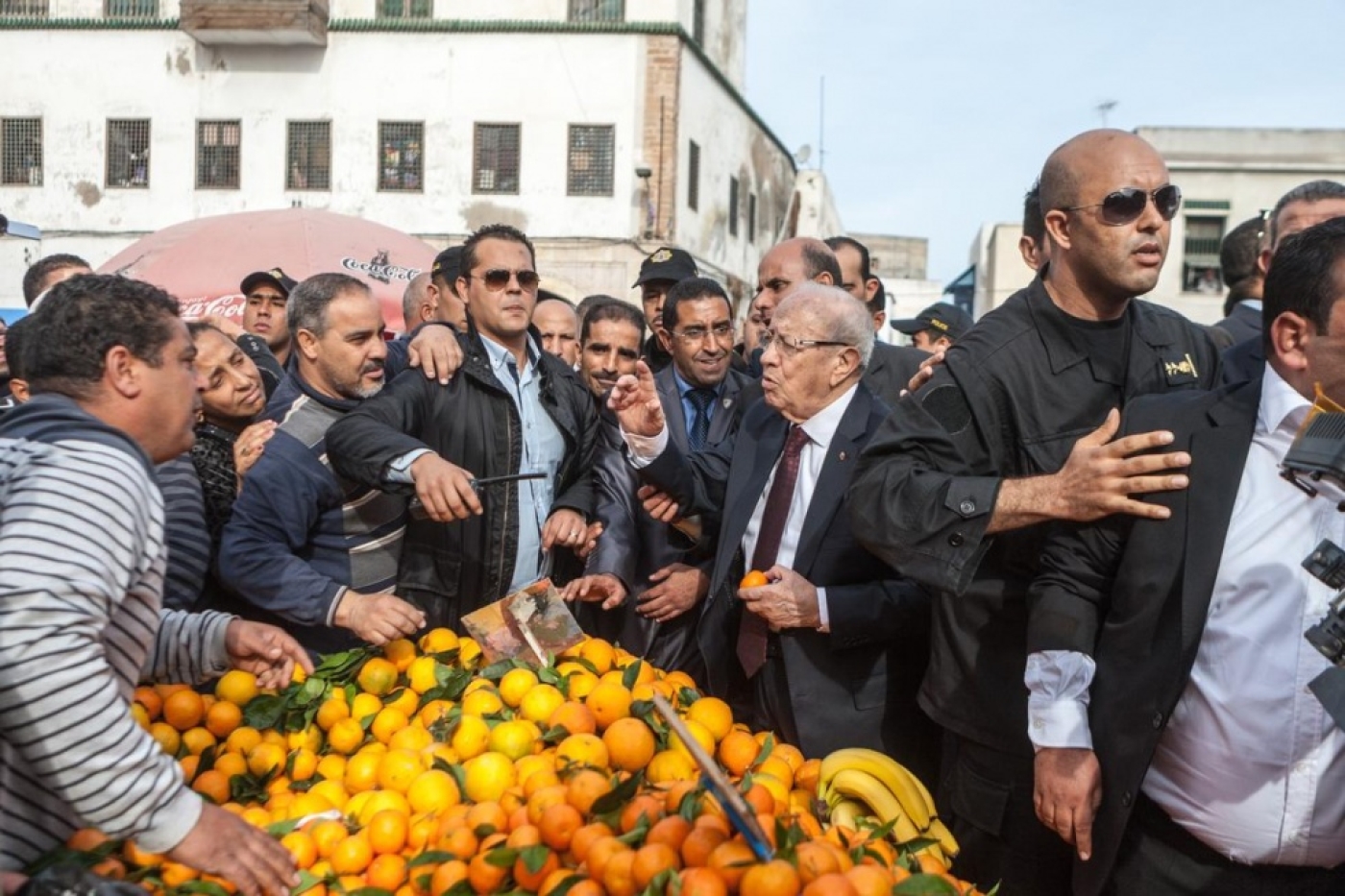 Electioneering is hotting up in Tunisia as the race to select a new president enters its final stage.

The two leading candidates will battle it out in a president run-off vote on 21 December - current leftist president Moncef Marzouki attracted 33 percent of votes in the 23 November ballot.

His main rival, long-time political figure Beji Caid Essebsi, came out on top with 39 percent of the votes.

Ahead of the run-off ballot both candidates, who came out on top in an initial vote on 23 November, have been campaigning fiercely.

Marzouki, who accused his rival of “fraud and forgery” in the aftermath of the first hotly-contested vote, had suggested that the two candidates should take part in a televised debate ahead of the second round of balloting.

However, the idea was rebuffed by Essebsi, an 88-year old veteran politician who served in several positions under former strongman president Abidine Ben Ali.

On Wednesday, Marzouki warned that Tunisia was at risk of losing its independence, as foreign powers attempt to influence who will lead the country.

Speaking during a press conference at a hotel in the capital Tunis, Marzouki did not accuse any country specifically of interfering in Tunisia’s political process.

Earlier in the day, Marzouki addressed supporters at a public gathering in Tunis, alleging that Essebsi’s campaign is supported by “dirty money.”

“There are financial gangs behind these people, gangs that have exhausted your will over the last 50 years.”

Marzouki has consistently accused his main rival, a former subordinate to Ben Ali, of representing a continuation of the regime toppled by popular protests in 2011.

In an interview with Anadolu Agency on Tuesday, Marzouki alleged that Essebsi has links to the party behind Ben Ali.

"Everyone knows that the machine managing my rival's presidential campaign is that of the legally-dissolved Constitutional Democratic Rally party -which reigned during the rule of Ben Ali," he said.

"That's one of his [Essebsi's] rights, and I was against the adoption of a law to remove or prevent [old regime figures] from running because I am a democrat and I considered this to be undemocratic," he added.

"It is up for the people to decide; if they wish to return to the old regime, I will accept their decision, but it's my right to draw the attention of Tunisians to this issue during my campaign."

The forceful remarks as Marzouki was forced on Tuesday to deny rumours about corruption during his time in office, from 2011 to 2014.

A video circulating on social media in Tunisia shows a hacker from the international network, Anonymous, holding what he alleged was 16 leaked invoices worth over $126,000 and signed by the presidency.

The invoices were reportedly for banquets and various other lavish ceremonies held at the Presidential Palace in Carthage, some 15 kilometres of the capital.

Responding to the video, Marzouki alleged a “smear campaign” by his political opponents, dubbing the footage “a set of lies created by propaganda machines.”

“No-one who set foot in Carthage [Presidential Palace] protected public money as I did.”

Though the race has seen significant negative campaigning, with anti-Essebsi activists describing him online as a “dictator,” Marzouki has indicated that he would be willing to work together with a government dominated by Nidaa Tounes if re-elected to the presidency.

Nidaa Tounes is led by Essebsi, and won the majority of seats during the October parliamentary elections.

"I am a responsible man and I will deal with the government within the framework determined by the constitution," Marzouki said in response to a question over how he as President would handle conflicts with a government hailing from an opposition party.

"You will find conflicts within each party, yet people continue to live with one another. The same arrangement can happen between the president and the prime minister," he added.

Essebsi: Drug laws must be reviewed

In a statement that made headlines across Tunisia, Essebsi said on Tuesday that reviewing the country’s drug laws is “imperative.”

Speaking to young supporters during a public meeting in a softly-lit café, Essebsi addressed a number of key issues including personal rights and unemployment, which currently stands at around 15.2 percent.

Essebsi also used the forum to announce his intention to review laws governing marijuana consumption and sentencing for suspects, saying he wanted to “protect the future of suspects, especially those who are still studying and under the supervision of their families.”

He said that sentences for those who “fall into the trap” of marijuana consumption for the first time should be more lenient.

“The [current] law is basically a deterrent – though we don’t want to encourage consumption of [marijuana], judicial rulings on this issue must be reviewed.”

Tunisia’s current drug laws require a minimum sentence of a year in prison for anyone convicted of consumption – the law penalises consumption rather than possession, and suspects can be sent down for failing a urine test.

Some 250,000 people, around 0.2 percent of the country’s entire population, are currently imprisoned over drug offences in Tunisia.

With prisons filling up, politicians are coming under pressure to staunch the flow of people, particularly youths, into the criminal justice system. 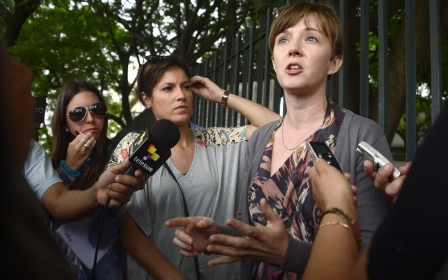