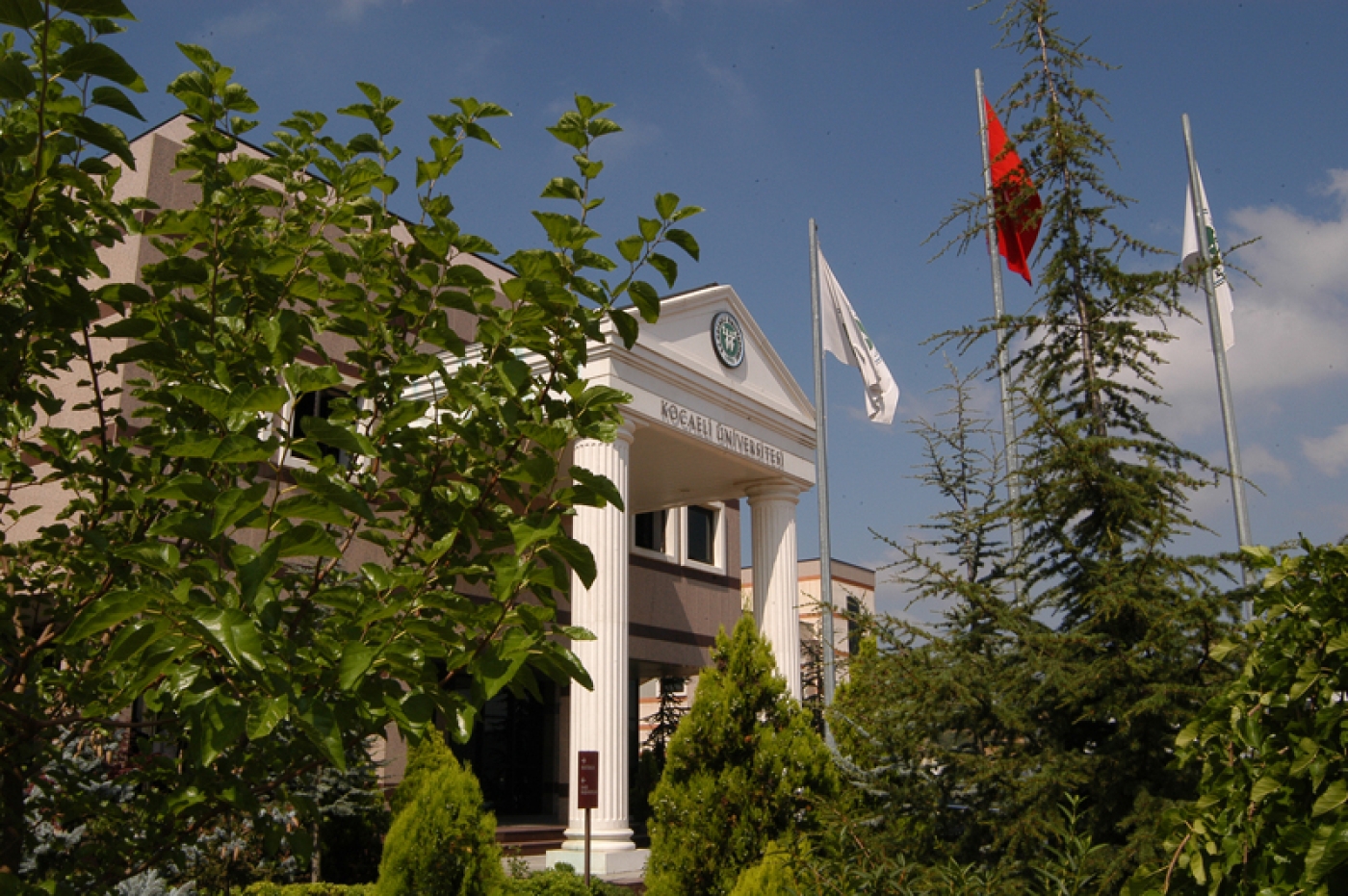 Friday's arrests targeted academics from the University of Kocaeli, near Istanbul
By
MEE and agencies

Turkish police on Friday arrested 21 academics for "terrorist propaganda" over a petition denouncing military operations against Kurdish rebels in the southeast that was severely criticised by President Recep Tayyip Erdogan.

Police arrested the academics from the University of Kocaeli, near Istanbul, in an early morning raid on their homes, the official Anatolia news agency said.

The move came after prosecutors launched a vast investigation into more than 1,200 academics from 90 Turkish universities who signed the declaration. Prosecutors say the signatories were "insulting the state" and engaging in "terrorist propaganda".

Titled "We won't be a party to this crime", the petition urged Ankara to halt "its deliberate massacres and deportation of Kurdish and other peoples in the region."

Erdogan on Thursday accused the signatories, who included internationally renowned figures including Noam Chomsky, the American linguist and human rights activist, and Slavoj Zizek, the Slovenian philosopher, of "treason" and being the "fifth columns" of foreign powers bent on undermining Turkey's national security.

"You are people in the dark. You are not intellectuals," he said. "All you want is to stir this country up."

He had previously suggested that Chomsky should come to the country if he was concerned about the situation in the southeast.

On Thursday, Chomsky told the Guardian: "If I decide to go to Turkey, it will not be on his invitation, but as frequently before at the invitation of the many courageous dissidents, including Kurds who have been under severe attack for many years".

The PKK launched a guerilla war against the Turkish state in 1984 which has killed 40,000 and brought accusations of human rights abuses on both sides.

The violence in Turkey's southeast - where hundreds have been killed in clashes between the Turkish state and Kurdish militants linked to the Kurdistan Workers Party (PKK) - has ratcheted up in recent days.

A truck bomb attack on a police station by suspected Kurdish militants in Cinar in the southeastern province of Diyarbakir killed six people on Thursday, including three children, while 39 others were wounded on Thursday.