Turkey arrests more than 1,000 over suspected links to US-based cleric

Detention orders have been issued for 3,224 people suspected of links to Fethullah Gulen Demonstrators hold a sign reading "No! The referendum should be cancelled" during a protest at the Kadikoy district in Istanbul (AFP)
By
MEE and agencies

Turkish authorities arrested over 1,000 people overnight suspected of links to US-based cleric Fethullah Gulen, security sources said on Wednesday, in one of the largest operations in months against the network which Turkey blames for a failed July coup. They also issued detention warrants for 3,224 people according to Turkish televsion.

Turkey's interior minister said earlier that the operation targeted the network's structure in the police force.

They said the crackdown targeted the network's structure in the police force.

Those in custody would be taken to the capital Ankara, the sources added.

Since the failed coup in July, authorities have arrested 40,000 people and sacked or suspended 120,000 others from a wide range of professions including the army, police, teachers and public servants, over alleged links with terrorist groups.

The referendum bitterly divided Turkey. Erdogan argues that strengthening the presidency will avert instability associated with coalition governments, at a time when Turkey also faces security threats from Islamist and Kurdish militants.

But his critics fear a further drift into authoritarianism, with a leader they see as bent on eroding modern Turkey's democracy and secular foundations.

Mass detentions immediately after the attempted coup were supported by many Turks, who agreed with Erdogan when he blamed Gulen for orchestrating the putsch which killed 240 people, mostly civilians. But criticism mounted as the arrests widened. 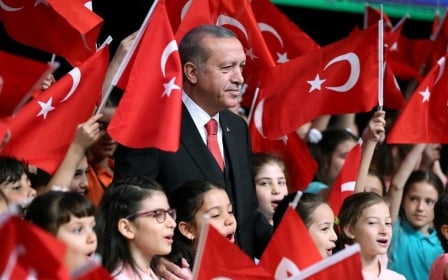 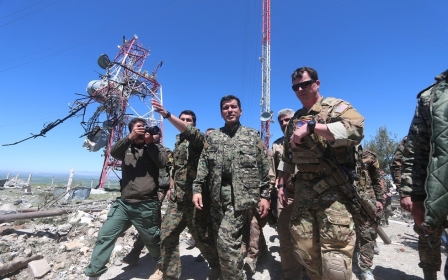