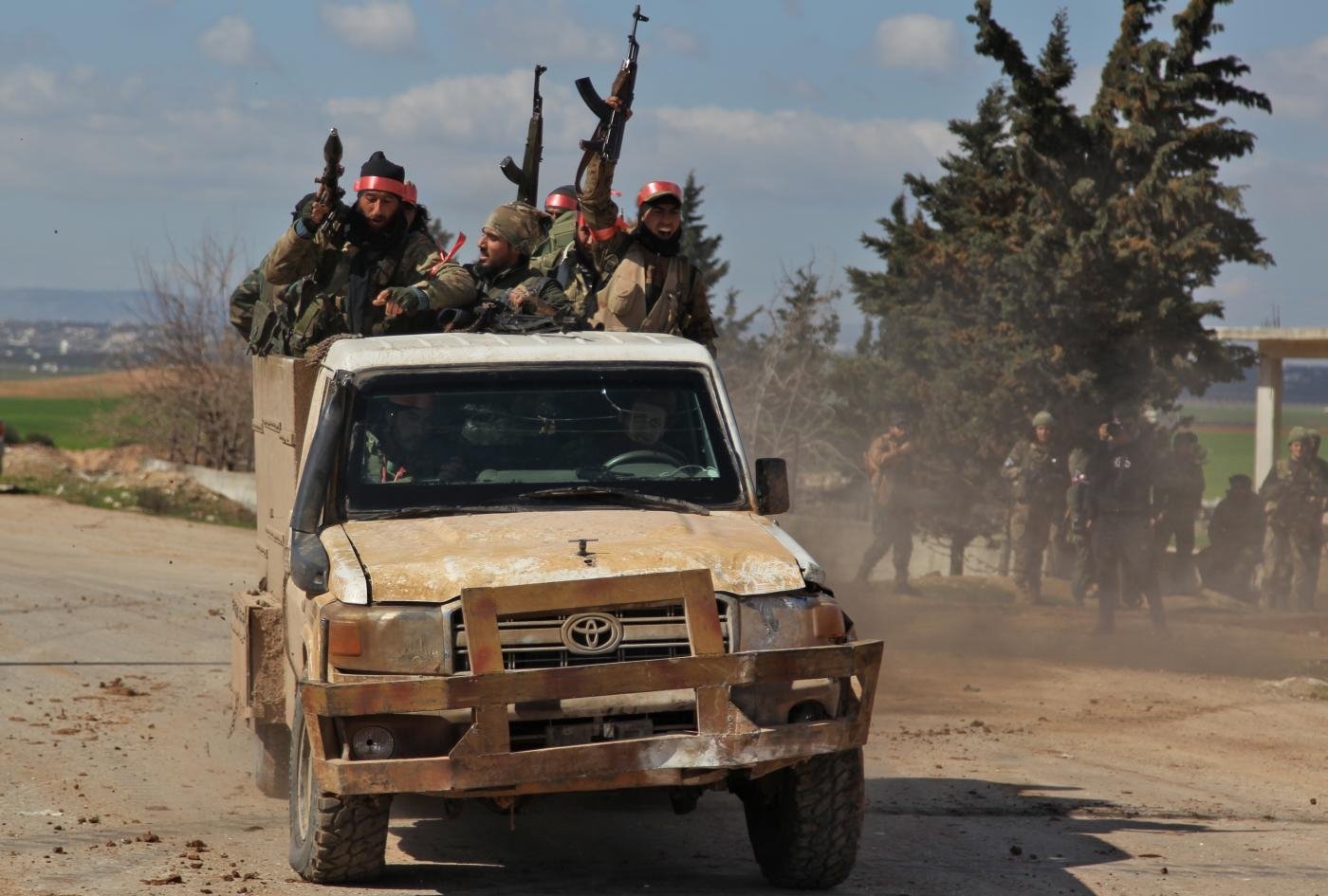 Turkey's President Recep Tayyip Erdogan has warned that his country's attacks on Syrian government forces are "just the beginning" as Damascus said it would continue to confront Turkish troops in the northwest.

Speaking at a meeting of the ruling Justice and Development Party (AKP) a day after announcing a full military operation against forces loyal to Syrian President Bashar al-Assad, Erdogan said Turkey had already inflicted the "heaviest casualties ever on the regime". 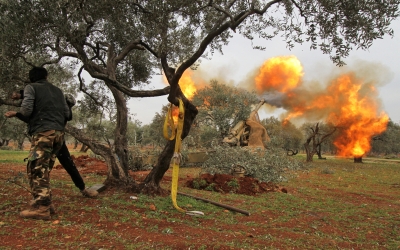 “We are adamant to not permit terror groups and an oppressive regime that lays its eyes on our territory to encircle our borders," he said.

“If they don’t get out of the designated borders, after a while there won’t be any heads on their shoulders," he added, referring to the de-escalation zones agreed between Turkey, Russia and Iran in 2017.

On Sunday, Turkish drone strikes killed 19 Syrian soldiers and downed two government planes, in the wake of increasing clashes around the last rebel-held territory of Idlib.

The attacks mark the most serious direct clashes so far between the Assad government and Turkey, which supports rebel groups that have been fighting against the government since 2011.

Last week, at least 33 Turkish soldiers were killed in an air strike in Idlib which Russia, denying it was behind the attack, said was carried out by the Syria government.

Erdogan stressed that Turkey had no interest in coming into conflict with Iran and Russia, which back the Syrian government, but said that his country was determined to carry out retribution against the elements who "spilled our soldiers’ blood".

“We are just beginning to show our real power to those who view our sensitivity to not shed blood, hurt or inflict pain as weakness,” he said.

“The regime’s vehicles and equipment losses so far are just the beginning."

"Syria is determined to confront the flagrant Turkish aggression," state news agency SANA reported a source at the foreign ministry as saying.

The Syrian Observatory for Human Rights said Assad's forces had wrested back full control of Saraqeb. 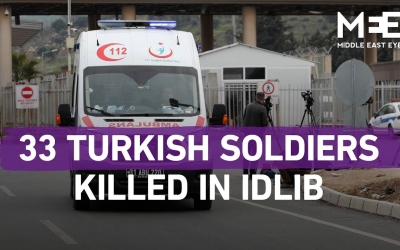 "Regime forces with Russian air cover were able to retake complete control of the town of Saraqeb on the Damascus-Aleppo highway," the UK-bases activist group said.

However, rebel spokesman Naji Mustafa said government forces had only managed to take part of the long-emptied ghost town and that clashes were continuing.

"Assad's forces have launched an assault on Saraqeb and very violent clashes are ongoing inside," the spokesman for the National Liberation Front said.

Damascus retook the town on 8 February after years of rebel control, but militants and rebel groups re-entered the town on Thursday.

The town lies on the intersection of the M5 and M4 highways, which respectively connect the capital and the government stronghold Latakia with the second city of Aleppo.

Russian-backed government forces have led a military offensive against Idlib since December, prompting almost a million people to flee their homes in the middle of winter and head toward the Turkish border. 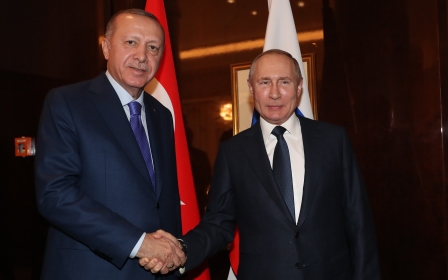