Turkey beefs up its forces on Syria border 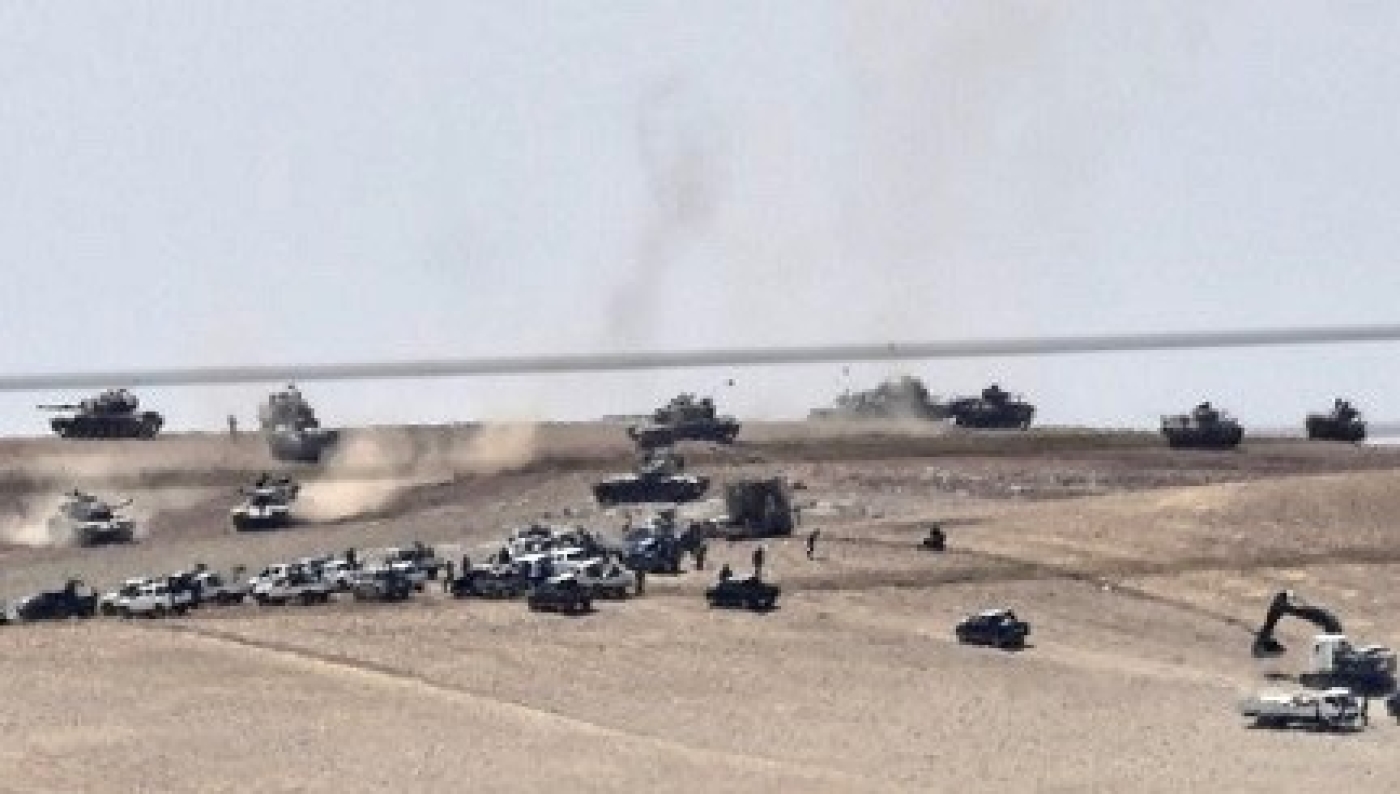 Turkey on Sunday deployed more tanks and artillery to its border with war-torn Syria, where Ankara is pressing a campaign to capture an Islamic State (IS) group bastion, reports said.

The latest deployment came as Turkish forces tightened their grip around the IS bastion of al-Bab in northern Syria, as Ankara-backed Syrian rebels and Turkish troops pressed a fierce assault to capture the town.

Sixteen Turkish soldiers were killed by IS in the battle for the flashpoint town Wednesday - Ankara's biggest loss so far since it launched its incursion into Syria in August.

The Turkish army said it killed 12 IS militants on Sunday near al-Bab, though it was not possible to independently verify the claim.

A Britain-based monitoring group meanwhile said on Friday that at least 88 civilians had been killed in 24 hours of Turkish air strikes on al-Bab, including 21 children.

Turkish President Recep Tayyip Erdogan on Saturday said "Al-Bab is nearly finished," and reiterated a previous vow that Turkish forces would head next to the town of Manbij, a former bastion of IS that is now under the control of US-backed, Kurdish-led militia.

Ankara views Syria's Kurdish forces - which have played a lead role in the battle against IS - as "terrorists" linked to a 30-year Kurdish insurgency in Turkey.

It has vowed not to take part in any international offensive to reclaim Raqqa, IS's main bastion in northern Syria, should Kurdish fighters take part.

Erdogan will discuss the issue with the incoming US administration after President-elect Donald Trump is inaugurated in January, Erdogan said.

Russian President Vladimir Putin and Erdogan discussed the Syria crisis in a phone conversation on Sunday, the Kremlin said in a statement.

Kazakh President Nursultan Nazarbayev, who is visiting Russia, also took part in the call, it added. Erdogan called Putin to express his condolences over the crash of Russian TU-154 plane near the Black Sea city of Sochi, the Kremlin said. 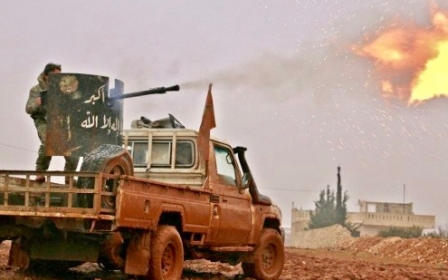 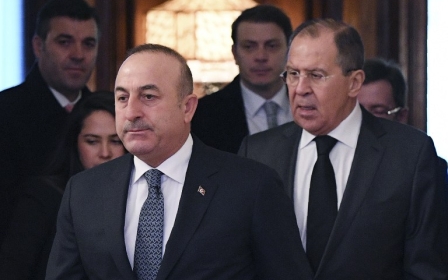