Lower courts continue to dismiss the rulings of higher courts in politically sensitive cases, such as the imprisonment of former MP Enis Berberoglu 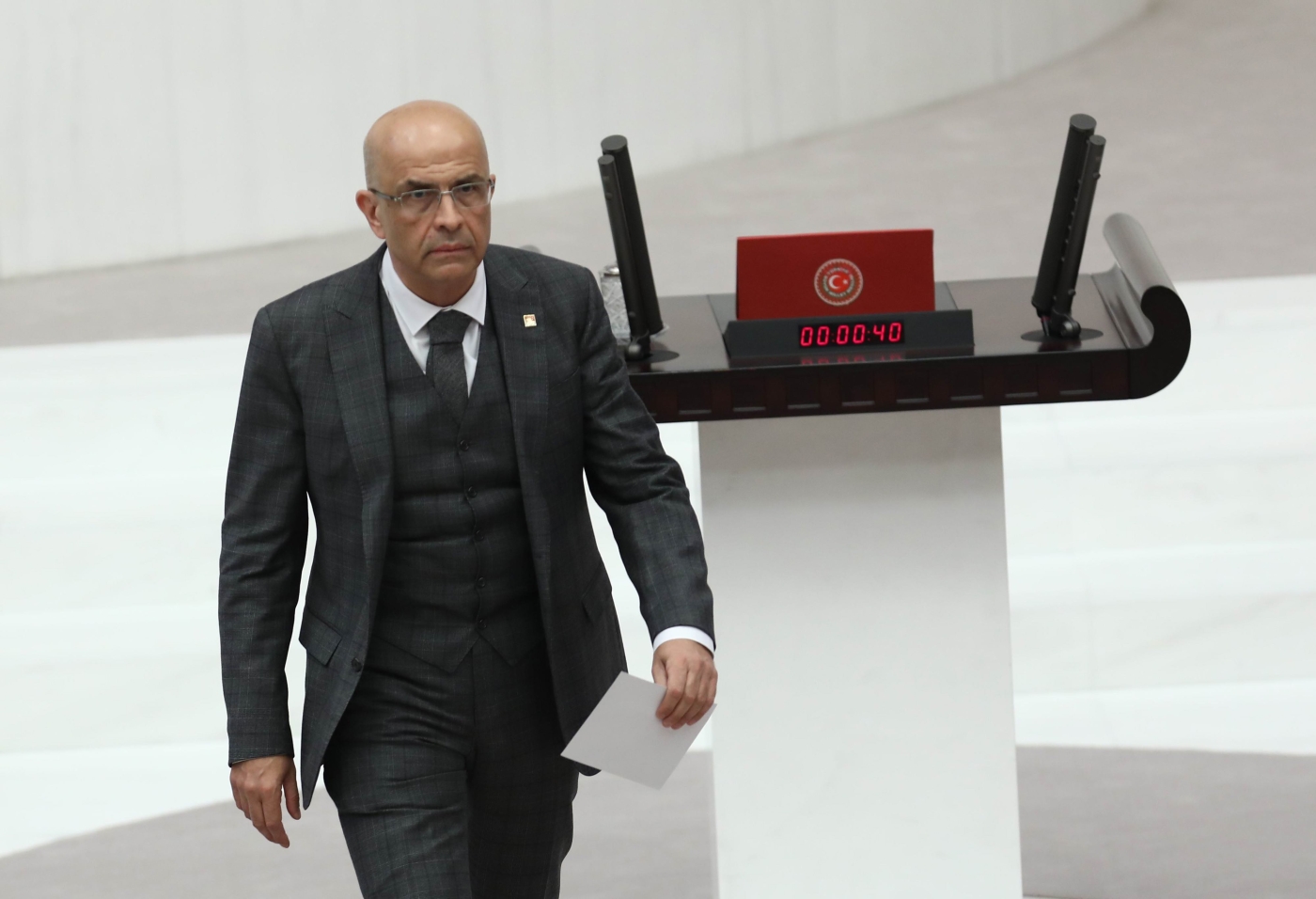 Enis Berberoglu, a former MP from the main opposition Republican People's Party (CHP) leaves after taking his oath at the Turkish parliament in Ankara, Turkey, October 1, 2018.
By
Ragip Soylu
in
Ankara

The Turkish Constitutional Court has ruled in favour of former member of parliament Enis Berberoglu for a second time in less than five months, in a bizarre case that has shook the judiciary to its core.

Berberoglu, a former MP for the main opposition Republican People's Party (CHP), has been at the centre of an intra-state fight ever since he leaked details of a Turkish arms shipment to the Syrian opposition to the Cumhuriyet newspaper in 2014.

The Court of Cassation found Berberoglu guilty in 2018 for leaking state secrets to the media and handed him a five-year prison sentence. His detention was then put on hold until the end of his service as a parliamentarian.

In September, the Constitutional Court ruled that Berberoglu’s right to be elected and personal freedom and safety had been violated by his imprisonment and that the lower court should retry him.

Istanbul’s 14th High Criminal Court defied the ruling and said in another judgement that the Constitutional Court did not have such jurisdiction.

Then, on Thursday, the Constitutional Court declared that the refusal to retry Berberoglu amounted to a violation of rights.

The criminal court's deferment of judgement is a serious challenge to the rule of law, with more and more local courts refusing to consider the Constitutional Court and European Court of Human Rights (ECHR) rulings in their stipulations.

The footage and pictures leaked by the politician to the media indicated that the local gendarme, directed by alleged followers of US-based cleric Fethullah Gulen, who had been locked in a fight with the Erdogan administration since 2013, disrupted the arms trucks belonging to Turkish intelligence. Even though Berberoglu was re-elected as MP, the parliament, led by the ruling Justice and Development Party (AKP), stripped him from office last year citing an exceptional law ratified by the assembly a few years ago.

The Constitutional Court ruled that Beberoglu’s immunity could not have been removed because the law did not consider the circumstances surrounding his case, concluding that his right of freedom had been wrongfully violated.

This is not the first time that lower courts have refused to recognise the higher court's decisions. In 2018, the lower court resisted the Constitutional Court’s judgements, which called for the release of columnists Mehmet Altan and Sahin Alpay.

Mustafa Sentop, a law professor and the speaker of the Turkish National Assembly from the ruling party, called on lower courts to follow the rule of law and carry out the high court’s decision.

“The Constitutional Court’s judgements, including the ones on personal applications, are binding,” he said last November.

Berberoglu, who was arrested last year, has been released as part of Covid-19 measures to make space in prisons. He will serve his sentence at a later date.

The lower courts were also turning a blind eye to the judgements taken by the European Court of Human Rights, even though they are constitutionally mandated to do so.

The judgement was provided by the grand chamber of the court, whose decisions are final. Turkish courts are yet to follow the ruling.

Several sources with knowledge of the matter have speculated that the government will address the issue as part of judicial reform by ratifying amendments to the law, mandating the judges to follow the higher court's decisions or face disciplinary penalties. 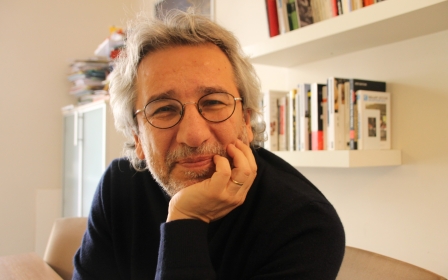 Arts
‘We are arrested’: How an explosive story led Can Dundar to jail, exile - and a play