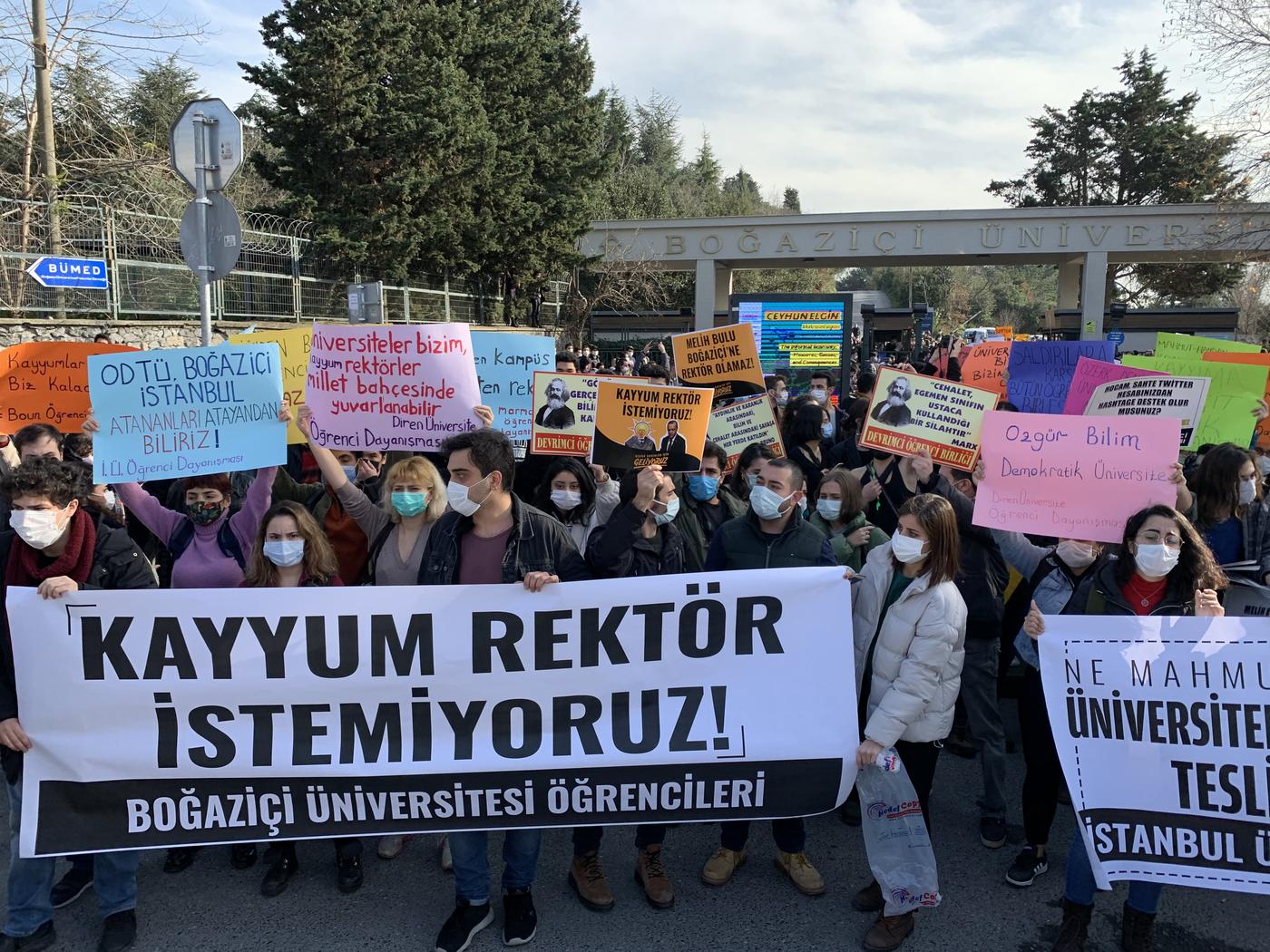 Bogazici University students hold a banner which reads 'We don't want a [government appointed] president' in a protest held on 4 January 2020 in Istanbul (MEE/Ragip Soylu)
By
Ragip Soylu
in
Istanbul, Turkey

A row over Turkish academic freedom and quality saw police handcuffing shut the gates of the country's top university on Monday, as thousands demonstrated over the appointment of its new president.

Critics say Bogazici University's new president is the latest in a long line of politicised appointments in top positions in academia, which has hollowed out the quality of education in the country. 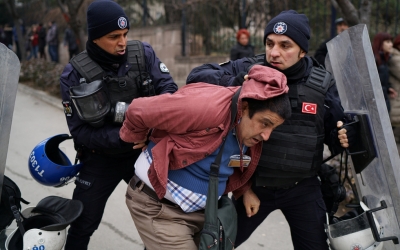 Turkish President Recep Tayyip Erdogan over the weekend picked academic Melih Bulu as the next head of the university, seen as Turkey’s Harvard by many due to its high-quality education, liberal environment and a history stretching back 150 years.

Bogazici, which was originally founded by American missionaries, has thousands of alumni working in the best companies in the country and at the top of the state's bureaucracy.

Bulu is seen as a controversial appointment because he tried to run as a member of parliament for the ruling Justice and Development Party (AKP) in 2015 and he wasn’t part of the current academic staff.

The appointment has created anger among Bogazici students and alumni, who listed a set of problems they saw with Bulu’s academic qualifications.

Alleged evidence that Bulu plagiarised in his PhD thesis and at least one academic article has circulated on social media.

After a series of legal changes in 2016, the Turkish president is now able to choose any full professor to any university. According to Turkish media, the government has appointed 20 people with close ties to the ruling party as university presidents in recent years.

Students boycotted online courses on Monday as thousands of them, alongside supporters of opposition parties, attended a mass protest outside the university.

A spokesman for the students said that they weren’t particularly interested in Bulu’s personal history, but rather in academic freedom.

“We believe that the university’s autonomy could only be granted by choosing the president through an election held by the academic staff,” the spokesman said.

The demonstration initially ended peacefully, as students marched through the campus. However, Bulu’s appearance in the administrative building triggered further protests and police used teargas and force to disperse them.

A group of Bogazici University academics in a statement on Sunday said that something unprecedented had happened: that someone who wasn’t part of the staff had become president of the university for the first time since the 1980 military coup.

'We don't accept this'

The academics said the whole practice was a continuation of antidemocratic legal moves, which removed electoral requirements for university presidents.

“We don’t accept this step that clearly violates our university’s academic autonomy, its scientific freedom and democratic values,” the statement added.

Bulu, a former president of Halic University, who holds a PhD in business from Bogazici, said in a statement that he was going to cherish the values of the university and would try to increase its academic standards. However, he didn’t respond to the allegations of plagiarism and the alleged politicised nature of the appointment.

'Our hope is to make everywhere like Bogazici, where everyone is free, opinionated and listens to one another with respect'

Bulu's appointment itself is another sign of the culture wars in Turkey, where academia is traditionally left-leaning and historically played a role of opposition against elected governments.

“Bogazici University is a place where the converts who are devotees of the West are … raised,” said Ergun Yildirim, a sociologist at Istanbul Zaim University. “There aren't any conservative or nationalist academic staff working there."

However, others say this argument is baseless. Esra Mungan, an assistant professor in psychology at Bogazici University, said the university wasn’t a bell jar.

“Even its founder didn’t follow the missionary board’s orders,” she said. “Our hope is to make everywhere like Bogazici, where everyone is free, opinionated and listens to one another with respect.”

The Bogazici affair is the second time universities have hit the headlines for political reasons recently.

The university was once a beacon for conservatives, who hoped it would break the tradition of secular institutions dominating the modern Turkish republic. 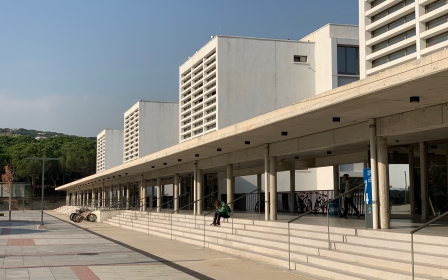 Inside Turkey
An elite university in Turkey pays the price for Erdogan, Davutoglu feud 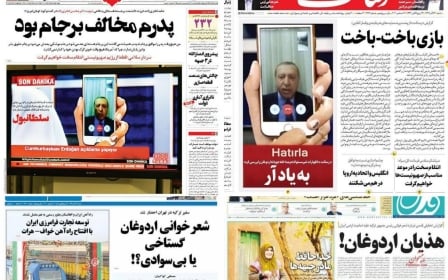 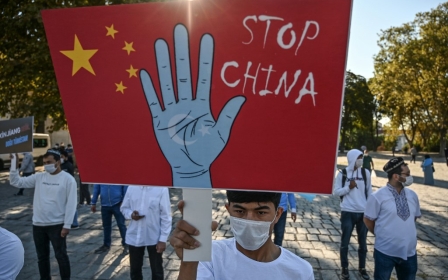