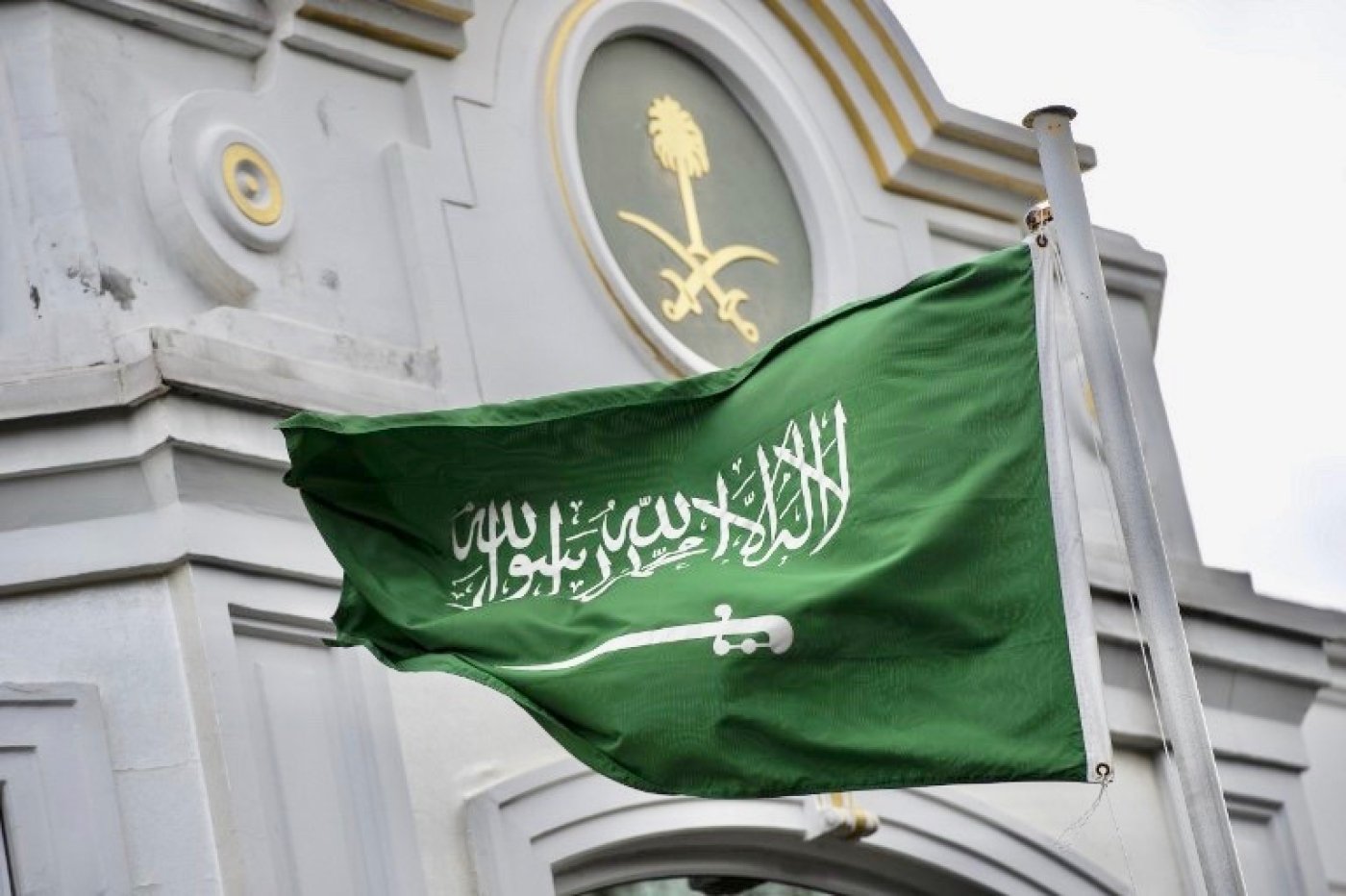 Turkey should formally submit a request to the UN secretary-general to establish an international, independent probe into Saudi Arabia's killing of Jamal Khashoggi, Human Rights Watch (HRW) has said.

The New York-based organisation said on Thursday that an international investigation under the authority of the secretary general would have the mandate, credibility, and stature to press officials, witnesses, and suspects in Saudi Arabia to cooperate with requests for facts and information about the murder.

Khashoggi, a prominent critic of the polices of Saudi crown prince Mohammed bin Salman, was killed in the Saudi consulate in Istanbul on 2 October.

A 15-man Saudi team was sent to Turkey to kill the Washington Post and Middle East Eye columnist and his murder took seven minutes, a Turkish source previously told MEE. The team flew out of the country later the same day.

Saudi officials have repeatedly denied that the crown prince had any knowledge of Khashoggi's murder or its subsequent cover-up.

On Wednesday, Turkey said Saudi Arabia needed to be transparent with the international community about the investigation into the killing of Khashoggi, and that Ankara would willingly take part in an international probe.

Turkish Foreign Minister Mevlut Cavusoglu made the comments to reporters while on a visit to Brussels.

Michelle Bachelet, the UN human rights chief, also on Wednesday called for an international investigation to determine who was responsible for the murder.

Sarah Leah Whitson, Middle East director at HRW, said: "The Turkish government should make good on its call for an international investigation into Jamal Khashoggi's death by formalising it with an official letter to the secretary general."

"A UN investigation has the best chance of pushing Saudi Arabia to provide the needed facts and information about Mohammed bin Salman's precise role in this murder, information that is available only from sources in Saudi Arabia."

Turkey's President Recep Tayyip Erdogan said on 1 December that Saudi Arabia had failed to cooperate with the ongoing Turkish criminal investigation into the murder, and that the crime was a "world issue".

UN Secretary General Antonio Guterres has stated that he will establish an international investigation about Khashoggi's murder if he receives a formal request from the Turkish government.

HRW said there was ample precedent for such an international investigation.

Earlier in 2018, Britain turned to the Organisation for the Prohibition of Chemical Weapons (OPCW) to confirm British authorities' findings that a nerve agent developed in Russia had been deployed in Salisbury against a former Russian agent.

Saudi Arabia's public prosecutor has now charged 11 men whom it accuses of participating in Khashoggi's murder, seeking the death sentence for five.

However, it has not arrested the most senior officials accused of involvement in the plot to target Khashoggi, including the former royal court adviser, Saud al-Qahtani, and the deputy intelligence chief, Ahmed al-Asiri, merely announcing their resignations.

On Wednesday, Istanbul's chief prosecutor filed warrants for the arrest of Qahtani and Asiri on suspicion of planning the killing of Khashoggi, two Turkish officials said.

Bin Salman sent at least 11 messages to Qahtani, his closest adviser who oversaw the team that killed Jamal Khashoggi, in the hours before and after the journalist's death in October, according to a highly classified CIA assessment seen by a US newspaper on Friday.

The Wall Street Journal also reported that in August 2017, MBS had told associates that if his efforts to persuade Khashoggi to return to Saudi Arabia were unsuccessful, "we could possibly lure him outside Saudi Arabia and make arrangements," according to the assessment.

"A transnational crime of this nature, implicating not only Saudi Arabia and Turkey but also Egypt and the UAE, where the two planes filled with fleeing murderers holding evidence first landed, desperately needs an international investigation," said Whitson.

"This wasn't only an attack on a Saudi citizen, it was an attack on a journalist, and a brazen abuse of the system of diplomatic immunity for embassies and consulates."