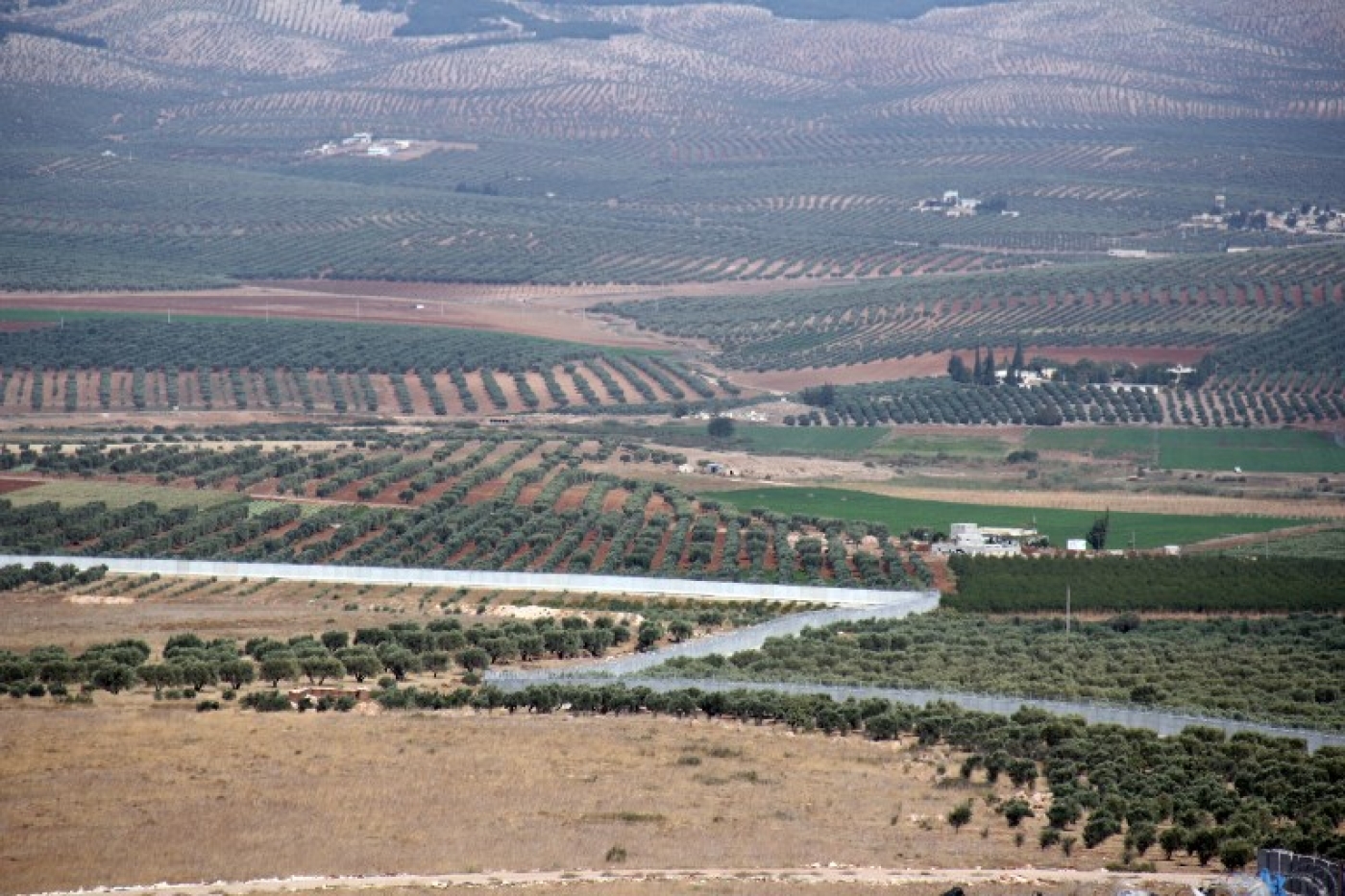 Turkey's military carried out a suspected gas attack that wounded six people in Syria's Afrin region on Friday, a medical source and a monitor said.

Jiwan Mohammad, the general director of the Afrin hospital, said six men had arrived to the emergency room with "difficulty breathing, coughing, and burning all over the body".

"We have treated them and are observing them now. We kept their clothes for testing," Mohammad told AFP, adding that their symptoms were in line with exposure to toxic agents.

He said they had arrived in civilian cars from Al-Sheikh Hadid, west of the town of Afrin, and had told medics there was shelling on their village.

An AFP correspondent at the town hospital saw six men wearing oxygen masks and laying under wool blankets, some of them fading in and out of consciousness.

The Syrian Observatory for Human Rights also reported that six people were wounded in bombardment on Al-Sheikh Hadid.

Turkey, US fail to resolve differences over YPG, to continue talks
Read More »

Abdel Rahman said he could not confirm whether toxic gases were used.

Birusk Hasaka, a spokesman for the Kurdish YPG militia in Afrin, told Reuters that a Turkish bombardment hit a village northwest of the region, causing six people to suffer breathing problems and other symptoms indicative of a gas attack.

Turkey and allied Syrian rebels have waged a nearly month-long offensive against the Kurdish People's Protection Units (YPG), which controls the Afrin region.

The assault has seen heavy shelling on border areas between Afrin and Turkey.

There was no immediate comment from the Turkish military, which has previously denied hitting civilians in its Afrin operation.

Ankara has insisted that it is taking all possible measures to protect civilians in its offensive, which it dubbed operation "Olive Branch".

The Observatory says at least 78 civilians have so far died in the assault while local health authorities have reported more than 100 civilian deaths. Turkey At War
In Afrin, Turkey has no choice but to wage a war on the PKK
Basheer Nafi