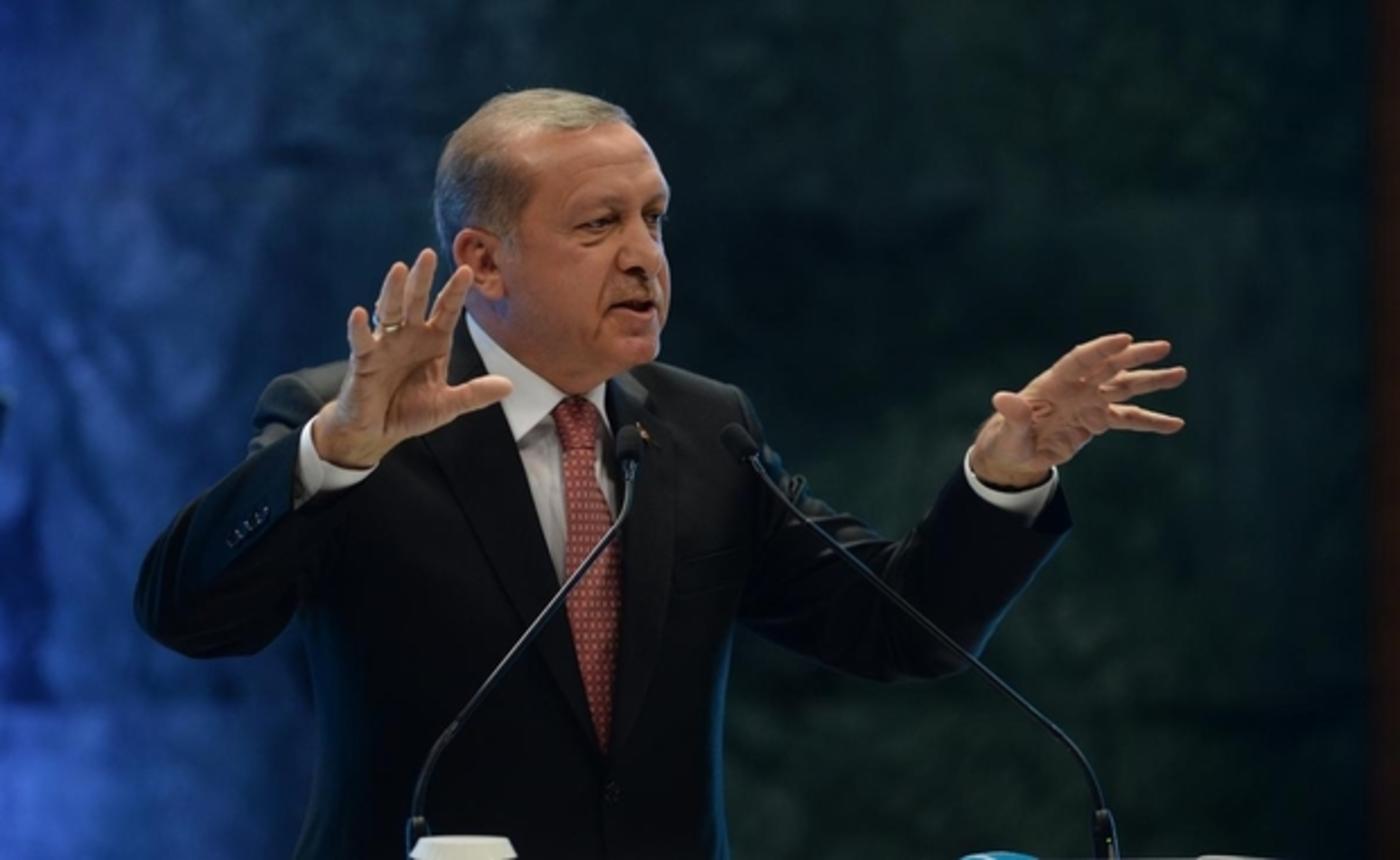 A court in Istanbul charged two journalists from the Cumhuriyet newspaper with spying after the paper had alleged that Turkey's intelligence agency had sent arms to rebels in Syria, Turkish media reported.

Editor-in-chief Can Dundar and Erdem Gul, the paper's Ankara bureau chief, have been indicted of spying and "divulging state secrets", the reports said. Both men were placed in pre-trial detention.

According to Cumhuriyet, Turkish security forces in January 2014 intercepted a convoy of trucks near the Syrian border. The newspaper published a video showing what boxes containing what the newspaper described as weapons and ammunition being sent to rebels fighting against Syrian President Bashar al-Assad.

It linked the seized trucks to the Turkish National Intelligence Organisation (MIT).

The revelations, published in May, caused a political storm in Turkey ahead of the June elections, with an enraged President Recep Tayyip Erdogan vowing Dundar would pay a "heavy price".

Turkey has vehemently denied aiding Islamist rebels in Syria, such as the Islamic State group, although it wants to see Assad toppled.

“We came here to defend the right of the public to obtain the news and their right to know if their government is feeding them lies. We came here to show and to prove that governments cannot engage in illegal activity and defend this,” Dundar said, according to the Turkish paper Today’s Zaman.

Reporters Without Borders had earlier on Thursday urged the judge to dismiss the charges against the pair, condemning the trial as "political persecution".

"If these two journalists are imprisoned, it will be additional evidence that the Turkish authorities are ready to use methods worthy of a bygone age in order to suppress independent journalism in Turkey," said RSF secretary general Christophe Deloire in a statement.

Reporters Without Borders ranked Turkey 149th out of 180 in its 2015 press freedom index last month, warning of a "dangerous surge in censorship".