US embassy causes uproar in Turkey after 'liking' controversial tweet 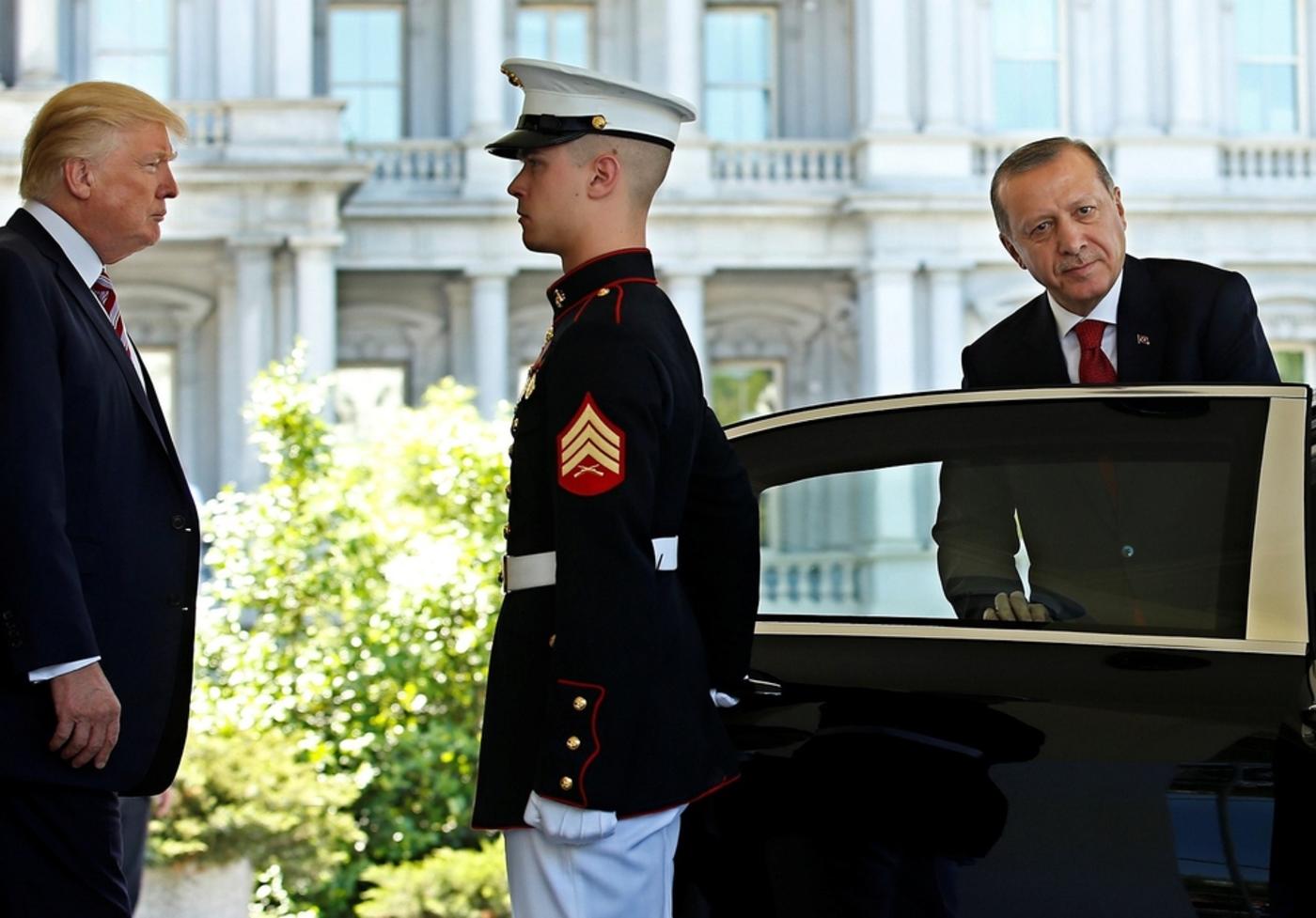 The US embassy in Ankara has drawn the anger of Turkey's government after its Twitter account "liked" a tweet intimating that a nationalist leader may soon die.

The tweet liked by the embassy on Saturday said preparations must be made for a political reality without Devlet Bahceli, leader of the right-wing Nationalist Movement Party (MHP) and ally of President Recep Tayyip Erdogan. Bahceli has recently fallen ill.

The dispute comes as relations between the Nato allies are strained over Turkey's threats to invade part of Syria to clear US-backed Kurdish fighters from its border. The US also warned Turkey on Saturday not to go ahead with plans to drill for oil and gas off the coast of Cyprus.

The post was written, Erdogan's ruling Justice and Development Party (AKP) claimed, by a user who was wanted for links to the network of Fethullah Gulen, which Ankara says orchestrated the coup attempt in July 2016.

The embassy posted an apology on Twitter late on Saturday, but AKP spokesman Omer Celik said the US State Department and diplomatic mission needed to investigate the issue and an apology would not suffice.

"It shows that some people employed in the Embassy are making a special effort to damage the relations between the two countries," Celik said on Twitter.

Semih Yalcin, deputy head of the MHP, said on Twitter late on Saturday that Bahceli has recovered from his illness and would return to work in the coming week.

Ankara and Washington have faced a number of spats in recent years over a range of issues, including Turkey's purchase of Russian S-400 missile defence systems, differences in policy in Syria and the detention of local US consulate employees and citizens in Turkey.