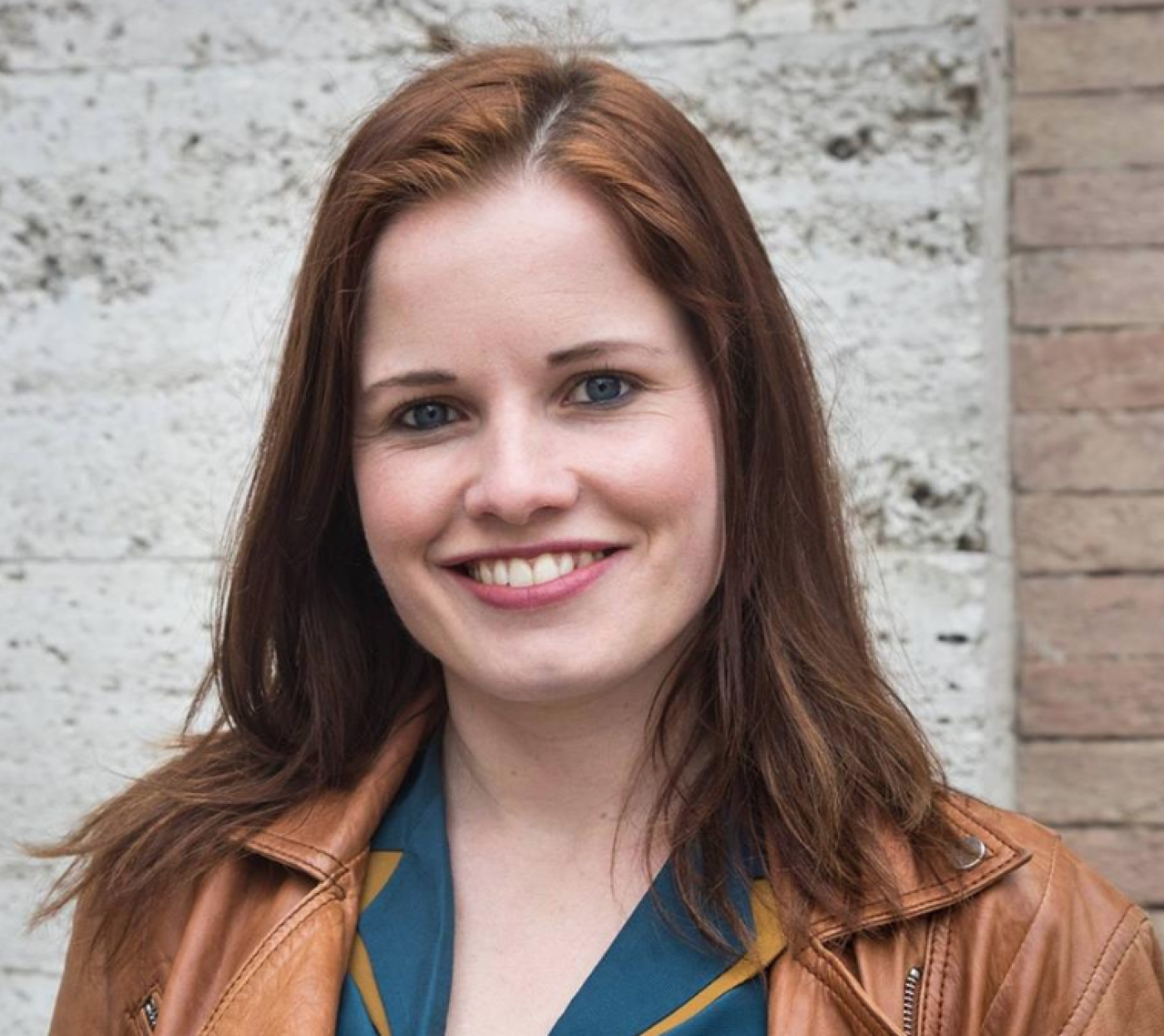 Ans Boersma was deported on Thursday (Facebook)
By
MEE and agencies

The officials said Ans Boersma's deportation was not related to her journalistic activity, but followed a tip-off from Dutch police that she had links to Jabhat Fateh al-Sham, formerly known as Jabhat al-Nusra when officially affiliated with al-Qaeda.

Boersma, a freelance journalist based in Istanbul who has contributed articles to the Amsterdam-based financial newspaper Het Financieele Dagblad, also confirmed her expulsion.

"I got arrested yesterday [Wednesday], got deported this morning. Flying out now," she said in a messaging group for foreign journalists in Turkey.

Fahrettin Altun, communications director at the Turkish presidency, confirmed her expulsion but said it was "in no way related to her journalistic activities during her stay in Turkey".

"The Turkish authorities have recently received intelligence from the Dutch police that Ms Boersma had links to a designated terrorist organisation and a request for information about her movements in and out of Turkey," he said.

Writing on Twitter, Altun said the Dutch journalist was suspected of links to Jabhat Fateh al-Sham, which leads the Hay'at Tahrir al-Sham (HTS) militant coalition that has recently secured control of most of rebel-held northwest Syria.

"The Netherlands told Turkey that the reporter, who was deported today [Thursday], had links to Jabhat al-Nusra," he wrote. "We acted on intelligence from the Netherlands and took a precautionary measure."

He said it was up to Dutch authorities to explain why they arrived at that conclusion and refused to speculate on the credibility of their intelligence.

Some militant groups, including the outlawed Kurdistan Workers' Party (PKK) and the Islamic State group (IS), have carried out a spate of attacks in Turkey in recent years.

"Due to the seriousness of the threat, we work closely with our friends and allies, including the Netherlands, and rely on their insights to identify and neutralise threats against Turkish and European security," Altun said.

Until now, the Turkish authorities, with help from their international partners, have blacklisted tens of thousands of individuals with links to terrorist organisations as part of an ongoing effort to combat extremism, he added.

Another Turkish official, who wished to remain anonymous, told the AFP news agency the authorities would not have issued a press card if they had had "national security concerns" about the reporter.

The official said Boersma's press credentials were valid until 31 January, 2019.

Human rights defenders have raised concerns over a clampdown on freedom of expression in Turkey under President Recep Tayyip Erdogan, with dozens of journalists and civil society activists put behind bars.

Turkey is ranked 157th out of 180 countries in the Reporters Without Borders 2018 World Press Freedom Index.

In December, a Turkish court ordered the release from jail of an Austrian student and journalist charged with being a member of a terror group.

Max Zirngast, who writes for the far-left German-language magazine Re:volt, had been formally arrested by an Ankara court in September. 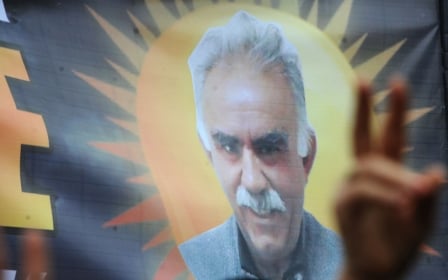