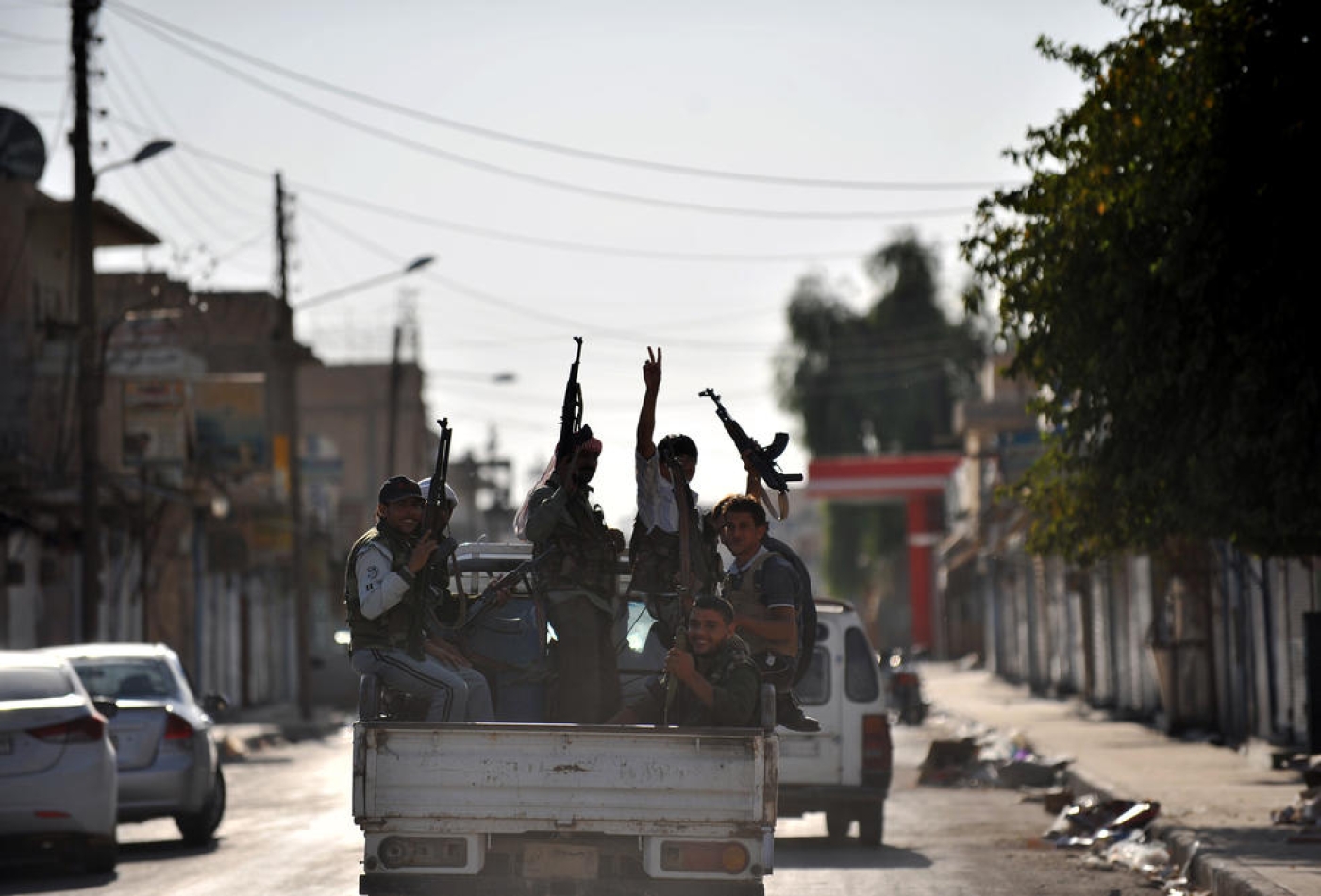 Turkish police have detained eight serving members of the army in the latest wave of arrests in a hugely controversial case over the interception last year of an alleged consignment of arms bound for Syria, reports said on Saturday.

Arrest warrants were issued for 10 soldiers, eight of whom had been detained by Friday night, the official Anatolia news agency reported.

They have been accused of membership of a terrorist group, impeding the work of the government and espionage, it said. They should now appear in court to decide whether to remand them in custody ahead of trial.

The documents reported that the trucks were transporting missiles, mortars and anti-aircraft ammunition. The Gendarmerie General Command, which authored the reports, alleged, "The trucks were carrying weapons and supplies to the al-Qaeda terror organisation.”

Turkey has vehemently denied aiding hardline rebels in Syria, such as the Islamic State group, although it wants to see Assad toppled.

Earlier this month, Turkey arrested four prosecutors who had ordered the search of the trucks and they are now in prison ahead of trial.

Huseyin Celik, the deputy chairman of President Recep Tayyip Erdogan's AKP ruling party, issued a statement that reprimanded the prosecutors for their investigation.

“This is a truck of the MIT. What is inside it doesn’t concern anyone,” Celik said. “Who are these prosecutors working for? Stopping MIT trucks means not knowing your limits. The prosecutors who make such mistakes will be held accountable.”

Another 19 soldiers were also placed under arrest pending trial in April, Anatolia said.

Meanwhile, 17 police were arrested as part of the investigation in February and another 11 police back in July 2014.

Anatolia said that a total of 47 people were being held in the investigation, not including the latest arrests.

The Turkish authorities have sought to link the affair to US-based preacher Fethullah Gulen who President Recep Tayyip Erdogan accuses of running a parallel state through supporters in the judiciary and police with the aim of usurping him.

Supporters of Gulen, who have been hit by a wave of arrests in the past months, reject the allegations.

The controversy erupted on 19 January 2014, when Turkish forces stopped trucks bound for Syria suspected to have been loaded with weapons. But they found MIT personnel on board.

Foreign rights groups have expressed concern in recent months over the broad judicial campaign against groups in Turkish society deemed to be Gulen supporters.

The government imposed a full-blown media blackout, including on social networks, and the investigation is being carried out in the utmost secrecy.

This isn’t the first time that Turkish authorities have seized large caches of weapons they believe to be destined for Syrian militants.

In March 2013, more than 5,000 guns were discovered in a warehouse during a raid in a village near the Turkish border town of Akcakale.

A couple of weeks before this case, another truck loaded with weapons was intercepted in the southern province of Hatay, heading towards the Syrian border.

Turkey and Syria share a 900 kilometre border, and over 1.6 million Syrian refugees crossed over to the Turkish side. 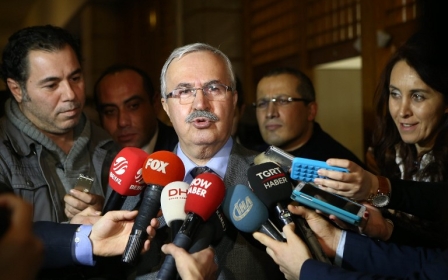 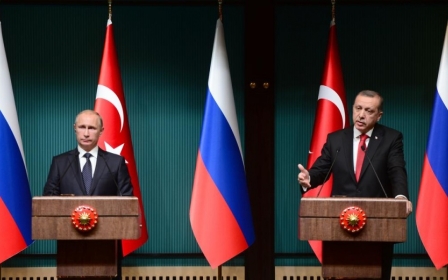 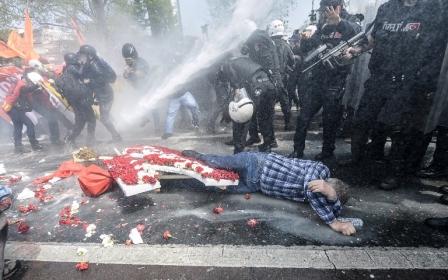