Turkey grants citizenship to hundreds of Egyptians living in exile 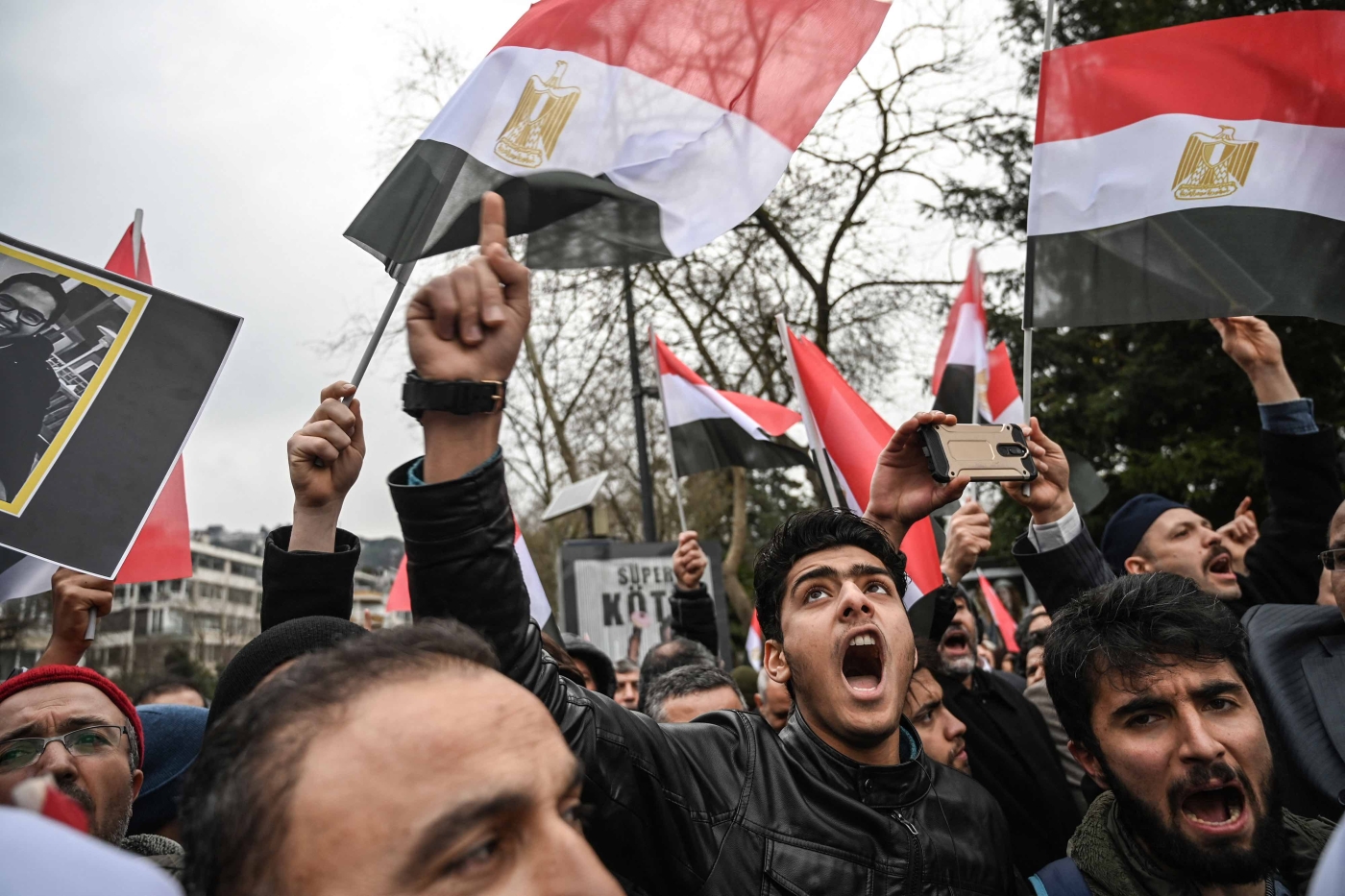 The Turkish government decided to issue citizenship to nearly 700 Egyptians living in exile last year, after determining that the applicants were highly skilled and well-educated professionals, Middle East Eye can reveal.

A group of Egyptians called "the Egypt Committee" met senior Turkish officials in Ankara roughly six months ago and submitted a list of people who had fled Egypt after the military coup in 2013, an Egyptian source told MEE.

Two Turkish sources who are familiar with the matter told MEE that Ankara had decided to approve their request based on their professional qualifications. 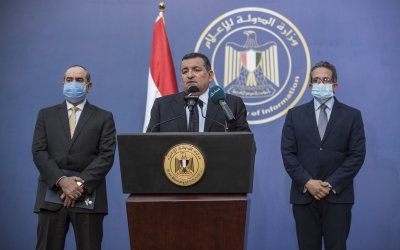 "The government issued the citizenships by using its exceptional powers to do so," one of the Turkish sources said. "They aren't associated with the Muslim Brotherhood."

The second Turkish source said thousands of Egyptians had become Turkish citizens since 2013 after investing in the country or due to their merits.

"This is hardly exceptional," the source said.

Turkey and Egypt have recently sought ways to mend their ties, which were deeply fractured after Ankara refused to recognise Egyptian President Abdel Fattah el-Sisi as the legitimate leader of the country because he was installed through a putsch.

Turkish President Recep Tayyip Erdogan was also a vocal critic of Sisi’s human rights abuses against the Muslim Brotherhood leaders and members in the post-coup crackdown.

Earlier this month, in an apparent attempt towards a rapprochement, senior Turkish officials, including the foreign and defence ministers, publicly called to improve relations. Turkey also asked Egyptian opposition channels located in the country to tone down their criticism of the Sisi government because of ongoing delicate negotiations between the two countries.

However, Turkey's move to grant citizenship to Egyptians living in exile indicates that Ankara isn’t going to discuss the presence of Egyptians in the country as part of any deal.

Yasin Aktay, an adviser to Erdogan on Middle East affairs, wrote in a column published earlier this week that neither the Egyptian exiles nor the Muslim Brotherhood leaders were part of the bilateral talks, which go through respective intelligence agencies.

"People should know that Turkey wouldn’t hand any human to any country that has capital punishment and lacks a just and transparent judiciary," he wrote. "Moreover, Egyptian authorities didn’t make such a request during the current talks, and they cannot request it."

All sources interviewed by MEE denied speculation that Turkey has been providing citizenship to the Egyptians as part of the current talks.

However, a former Turkish official, who is knowledgeable about Ankara’s practices, stated that Turkey also had granted passports to Hamas officials before trying to attempt to normalise relations with Israel last year.

"The government might have done the same thing here, giving the ultimate protection to some of the Egyptians," the former official said. 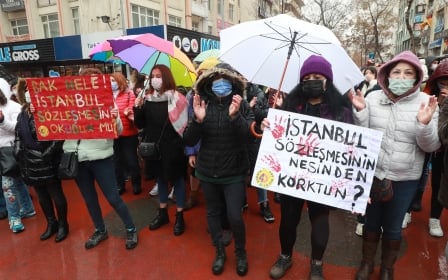 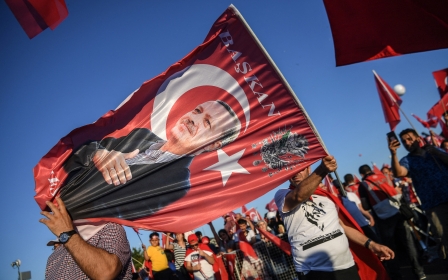