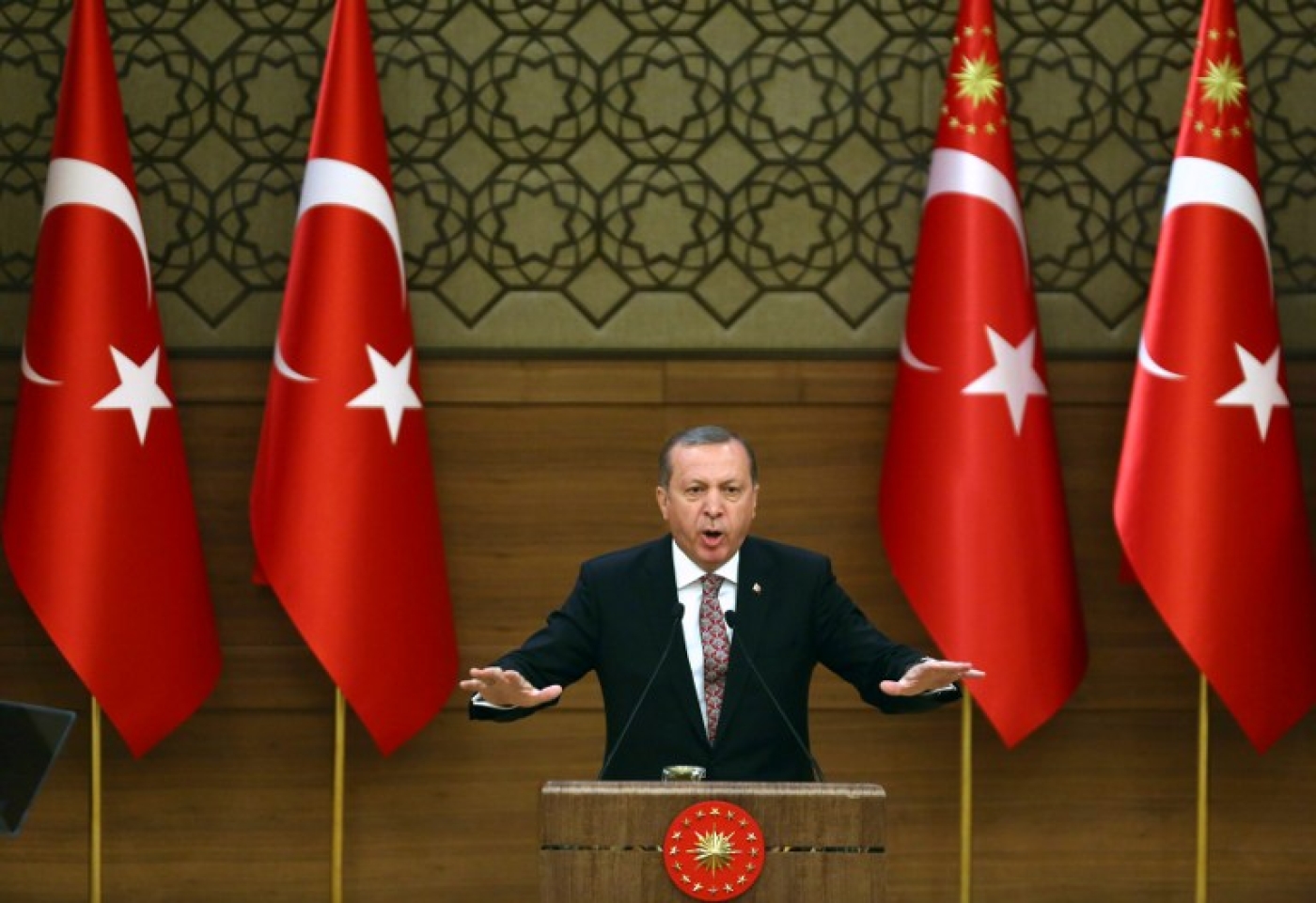 Turkey's top national security body on Wednesday called for an extension of the controversial state of emergency imposed after the 15 July coup that has already seen 32,000 suspects placed under arrest in an unprecedented crackdown.

The National Security Council (MGK) said after a meeting in Ankara chaired by President Recep Tayyip Erdogan at his presidential palace that the emergency should be extended to ensure "the protection of our democracy, rule of law, rights and freedoms of our citizens".

The state of emergency has provided the legal framework for the biggest crackdown in Turkey's modern history, but also raised alarm among its partners in the EU and US.

Erdogan declared the three-month state of emergency on 20 July less than a week after the failed coup, meaning it had been due to expire in mid-October.

The statement by the MGK makes the announcement of the new state of emergency a formality, but did not say whether the next period would also last three months.

Activists have accused Ankara of eroding the rule of law with the emergency, but the authorities say the measures are needed to tackle supporters of the US-based cleric Fethullah Gulen whom Ankara blames for the coup. Gulen denies the charges.

Separately, the council also recommended that 15 July should in future years be marked as Turkey's annual "Day of Democracy and Freedoms," the statement said.

The coup was defeated when citizens poured into the streets in a show of support for Erdogan and faced down the rogue elements in the army seeking to oust him.

Justice Minister Bekir Bozdag told NTV television that 70,000 people had been investigated after the attempted putsch, 32,000 of them remanded in custody.

Bozdag said that there could be further arrests. He gave no no indication as to when trials might start.

The trials of tens of thousands of people will be the biggest legal process in Turkey's history and will put the system under enormous pressure.

"It is not entirely clear how the trials will be carried out," Bozdag acknowledged.

Bozdag said trials will take place in cities across the country, not in a single venue. He indicated that in some places, purpose-built facilities would need to be set up.

While the minister said Istanbul already had sufficient capacity for its trials, a special venue was needed for Ankara and work was taking place on a venue at Sincan outside the capital.

Turkey has already granted some 38,000 convicts early release in an apparent bid to create more space in cramped jails for the coup suspects.

Turkish media reports say the authorities plan to build 174 new prisons over the next five years, which would increase the country's current prison capacity of less than 200,000 by another 100,000.

The purge after the coup has touched almost every sector of Turkey, with those arrested ranging from top former generals to journalists and pastry magnates.

The defeat of the coup prompted a wave of solidarity in Turkey, which had seen governments directly ousted on three occasions by the military since 1960.

Still, amid signs that the unity is beginning to crumble, the leader of the opposition Republican People's Party (CHP) on Wednesday made his most severe criticism yet of the crackdown.

Kemal Kilicdaroglu said the CHP spoke against the state of emergency, which he said had affected one million "victims" across Turkey.

He said teachers had lost their jobs simply for being union members, soldiers jailed as they followed orders on the night of the coup and cited the case of a police officer detained for sending money through a Gulen-linked bank.

"We must defend justice... I will resist this persecution," Kilicdaroglu said in a televised speech from the city of Tokat. 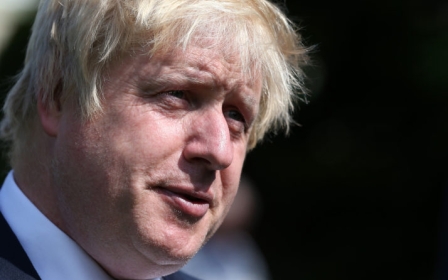