Turkey frees one of Germans arrested 'for political reasons' 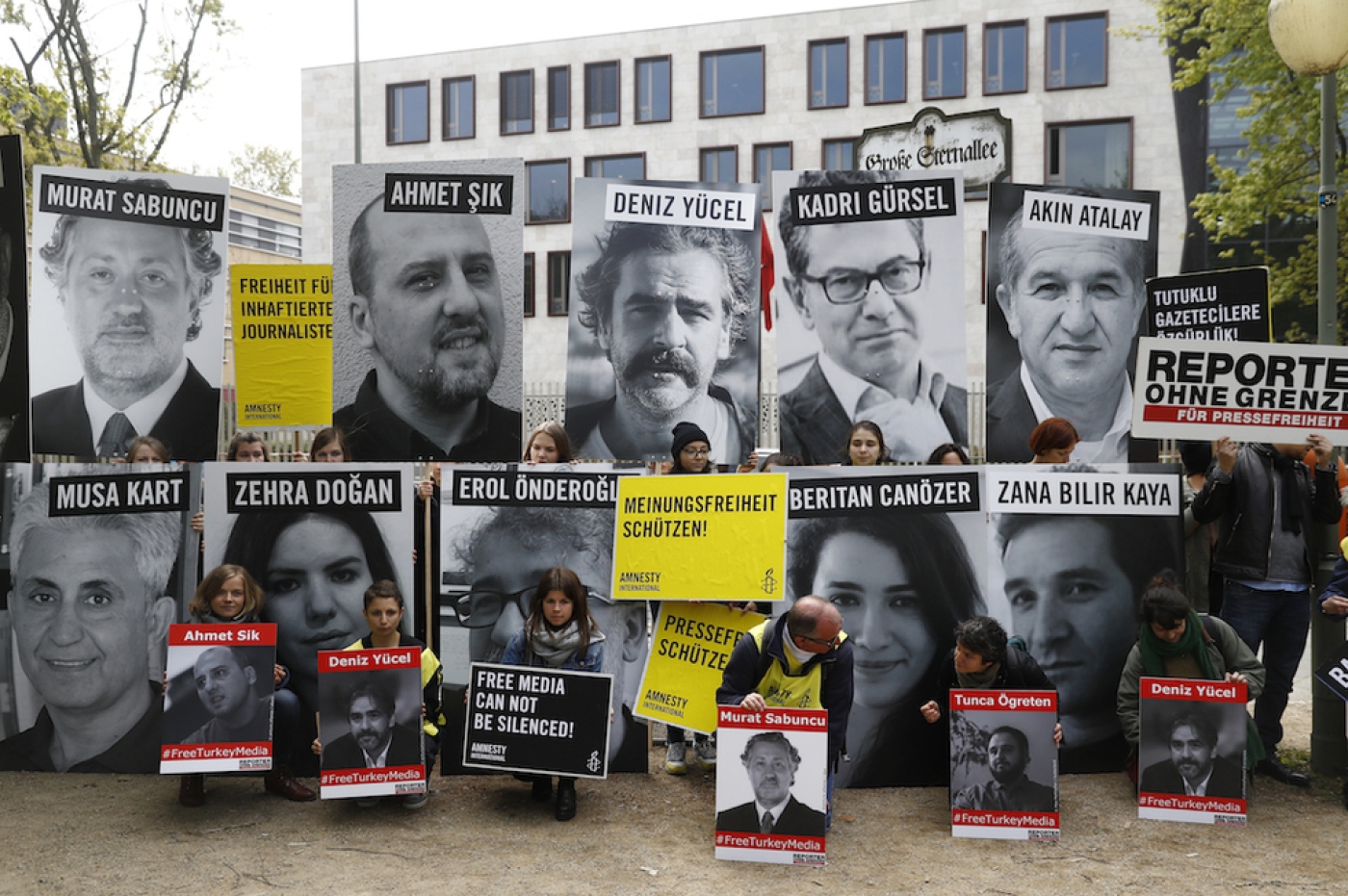 One of two German nationals arrested last week by Turkey for "political reasons" has been released, Berlin said on Monday, as tensions intensified between the two NATO allies.

"The lawyer of one of the affected people told us that he has now been freed, without restrictions," said a German foreign ministry spokesman, adding that the ministry was still seeking independent confirmation of the release.

The arrest of the two individuals, whose identities have not been disclosed, was announced on Friday by Berlin with great consternation.

The arrests came at a time when ties were already at rock bottom between the two countries which share longstanding historical links.

Ankara had been smarting over Germany's criticism of its rights record following a failed coup in July 2016 that prompted a massive crackdown in Turkey.

The escalating tensions have split the Turkish community in Europe's top economy, the largest Turkish diaspora abroad, which is a legacy of Germany's "guest worker" programme of the 1960s and 70s.

German Chancellor Angela Merkel said on Sunday that she would ask the European Union to call off membership talks with Turkey.

"I don't see them ever joining and I had never believed that it would happen," she said during a televised debate with Martin Schulz, her Social Democratic rival in elections later this month.

She added that she would speak with her EU counterparts to see if "we can end these membership talks".

There was no immediate reaction from Turkey, which is in the midst of a national religious holiday.

The plunge in relations began after Berlin sharply criticised Ankara over the crackdown that followed last year's failed coup attempt.

The arrest of several German nationals, including the Turkish-German journalist Deniz Yucel, the Istanbul correspondent for the Die Welt newspaper, further frayed ties.

Yucel has now spent 200 days in custody ahead of a trial on terror charges. 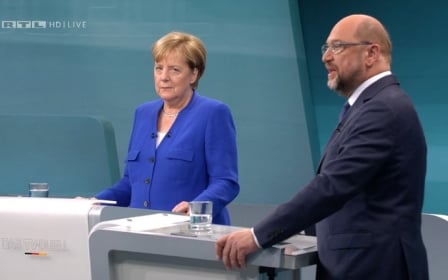